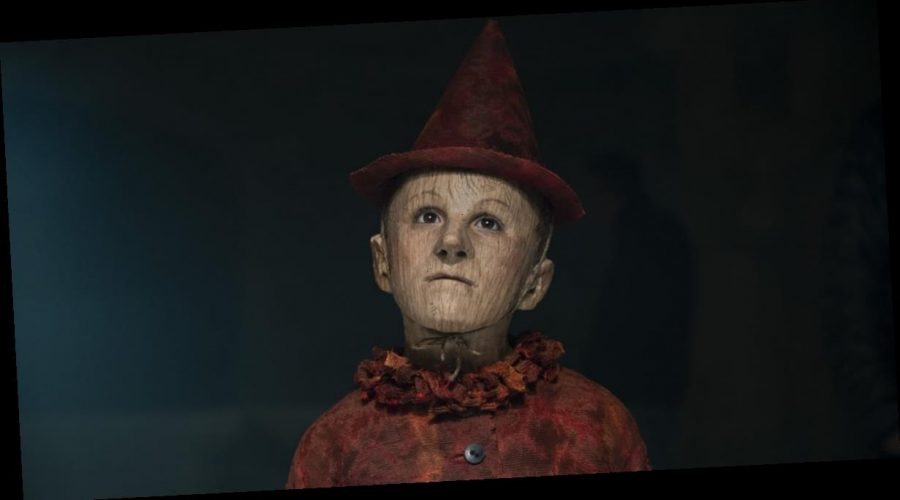 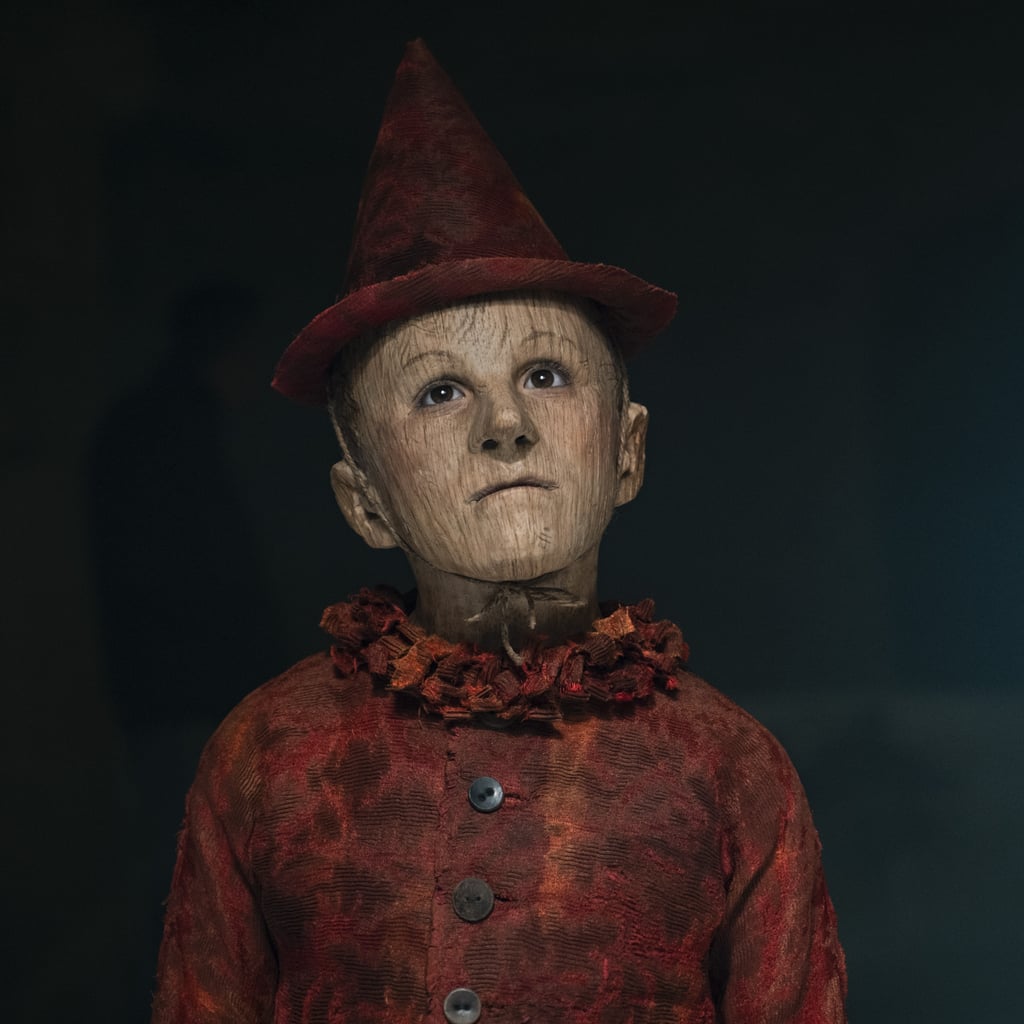 Working with prosthetics is probably difficult on any day, but for Academy Award-winning prosthetic makeup designer Mark Coulier, his work on last year’s live-action adaptation of Pinocchio provided him with a completely different kind of challenge.

“I’ve never done makeup this intensively on an 8-year-old; that was quite daunting at the beginning,” Coulier told POPSUGAR, referring to the film’s young lead, Federico Ielapi. “I’ve never made a wooden character before, especially one that’s a lead character. The makeup’s gotta be on all the way through, and he has to carry the film. That was a daunting task, but [Ielapi] was amazing, and he dealt with it all so well.”

Coulier, who’s been responsible for using prosthetics to transform key characters in cult films such as The Mummy Returns and the Harry Potter series, helped bring the characters from the classic Disney story to life with help from makeup artist Dalia Colli and hair designer Francesco Pegoretti. The three of them recently earned an Oscar nomination in the hair and makeup category, and considering the behind-the-scenes workload, it’s easy to see why. Coulier designed full prosthetics for 25 characters including Pinocchio, whose prosthetics had to be remade 50 times.

“There wasn’t a single makeup in the project that was easy,” he said. “We were altering [Pinocchio] every day for several months to achieve the look that the director wanted, and it took a long time. The subtle nuances of how the nose is and the length of the nose, the arch of the eyebrows, the shape of the ears — everything took a long time.”

According to Coulier, the team applied new prosthetics to Ielapi every day for 50 days to make it look like his character was aging. “We altered the paint job so that the paint runs off,” he said. “Geppetto painted his hairline, but that kind of rubs off, and the redness in his cheeks wears off, so he’s kind of more muted when you see him at the end of the film. He’s very pristine and precise when he’s created.”