Billie Eilish shocked us all when she ditched her bright green hair for platinum blonde & she revealed why she did it.

For years, Billie Eilish, 19, has been characterized by her signature neon green hair, and when she debuted her new platinum blonde hair back in March 2021, everyone was shocked. The singer graced the cover of ELLE’s October 2021 issue, where she opened up about why she dyed her hair blonde and how it made her feel like a “new person.” 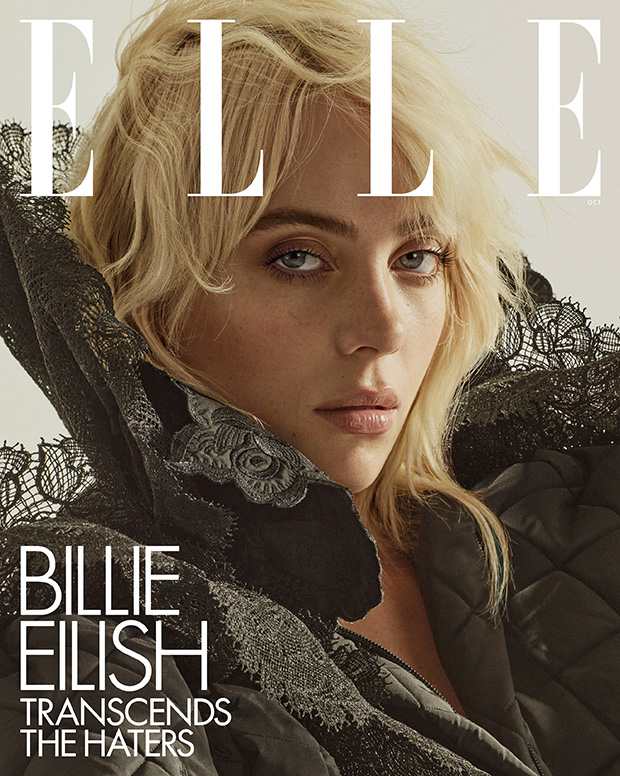 Billie admitted that her green hair was a dead giveaway when it came to her being noticed while out and overall, she was just done with it. “I couldn’t go anywhere with that hair because it was so obviously me. I wanted anonymity,” she revealed.

“I went to a park with a friend, and I was like, ‘No, I can’t take off my hood!’ I was terrified of the paparazzi and these stalkers I’ve had. But my friend was like, ‘Don’t worry: You’re okay. Nothing’s gonna happen.’ And I took my hood off, and I felt like a new person,” Billie said about dying her hair blonde. 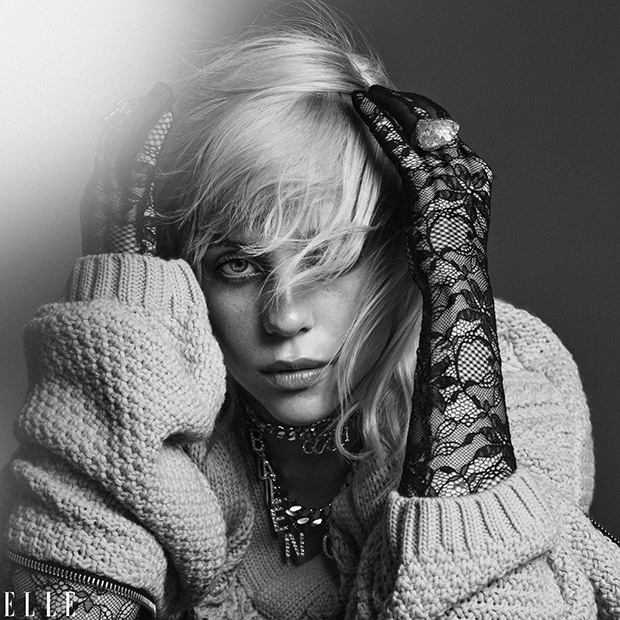 She continued, “I had no goal of ‘This is going to make everybody think differently of me.’ I’ve had different-colored hair and vibes for everything I’ve ever done. I wanted this album to have its own thing.” 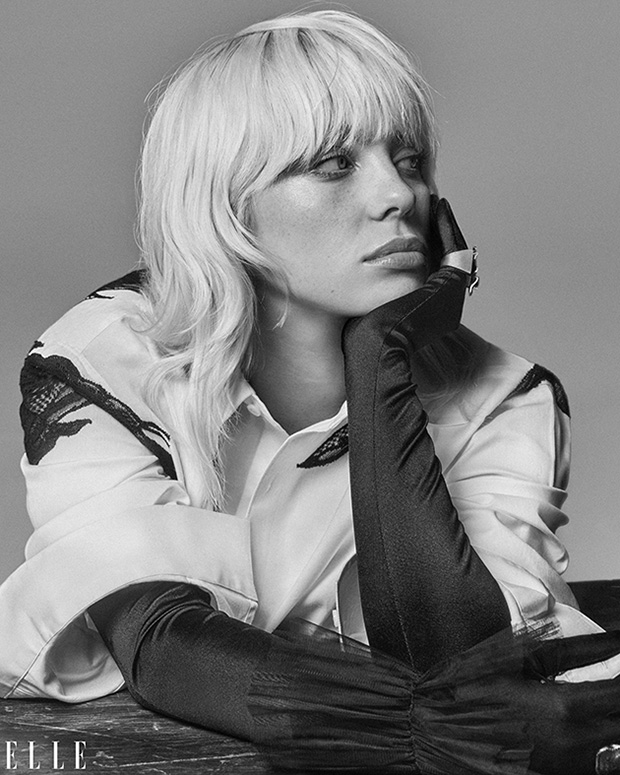 Despite Billie loving her new look, her fans weren’t as quick to embrace it and Billie admitted, “The other day, I posted a video from when I had green hair, and I saw people go, ‘I miss this Billie, the green-haired Billie.’” Discussing how this bothered her, she confessed, “I’m still the same person. I’m not just different Barbies with different heads.”

One thing Billie wants to make crystal clear is that when she changes her hair or wears a certain outfit, she doesn’t want her fans to overreact. “The other day, I decided to wear a tank top. It wasn’t even a provocative shirt. But I know people are going to say, ‘Holy f**k, she’s dressing sexy and trying to make a statement.’ And I’m like, ‘No, I’m not. It’s 500 degrees and I just want to wear a tank top.’”