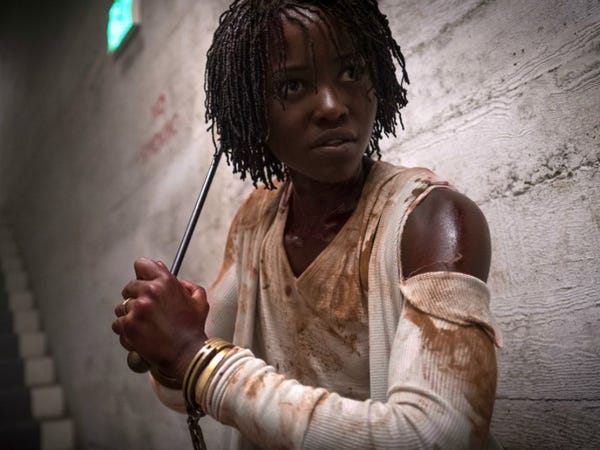 HBO Max has great titles being added to the service this month.

If you are in the mood for a rom-com, look out for two Meg Ryan classics: "When Harry Met Sally…" and "You've Got Mail." For anyone looking to watch something with a little more edge, there's "Boogie Night," the Bruce Lee classic "Enter the Dragon," or Jordan Peele's "Us."

And then there's a movie everyone has to experience at least once: "Cats."

Here are the 16 must-watch movies on HBO Max in October. 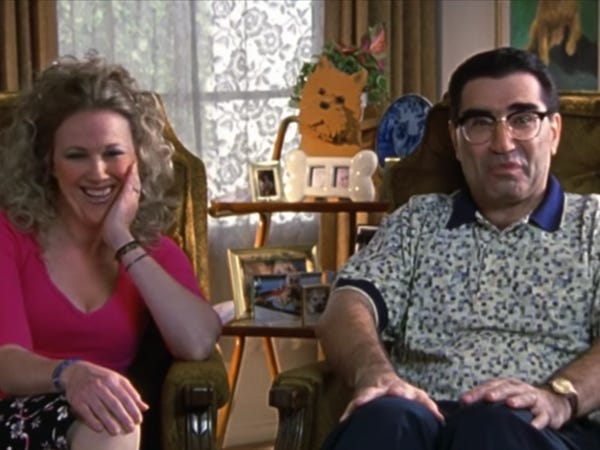 Christopher Guest's classic mockumentary collects some of the best comedians in modern comedy — Eugene Levy, Fred Willard, Catherine O'Hara, Michael McKean, and Jane Lynch, to name a few — to pull off this hilarious story of the colorful characters who compete at a national dog show. 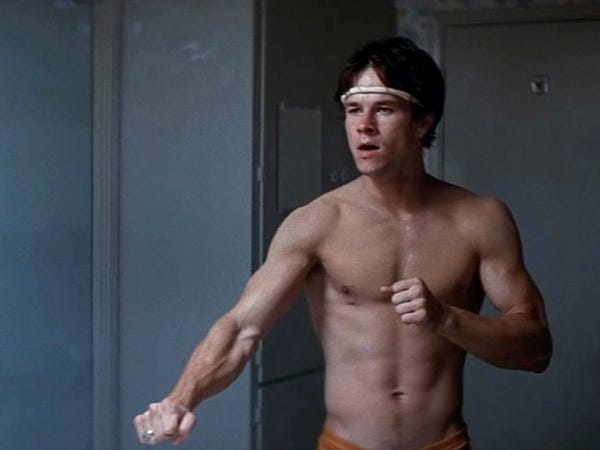 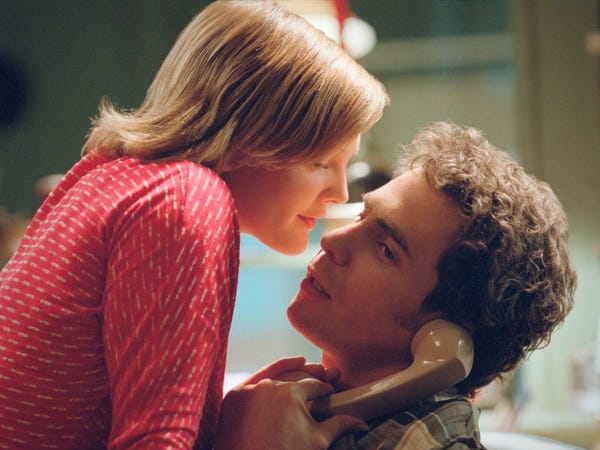 George Clooney's directorial debut looks at the bizarre double life of game show creator Chuck Barris. Played perfectly by Sam Rockwell, we look at the man who — while creating shows like "The Gong Show" — is also a CIA hitman. Or, so he says. 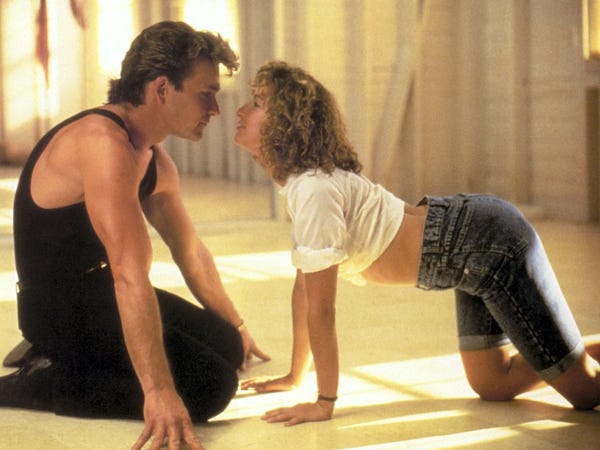 This is one of those movies that never gets old.

We head to the Catskills with "Baby" (Jennifer Grey) as she falls for the bad boy camp dancer, Johnny (Patrick Swayze). In the process, we are entertained with sexy dance moves and iconic songs. 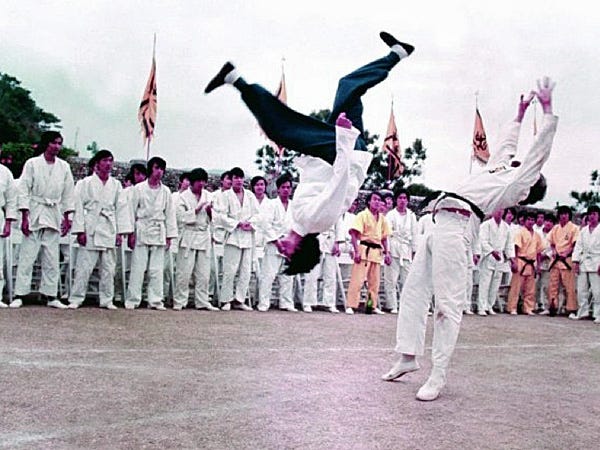 It's the movie that didn't just make Bruce Lee a legend in the martial arts scene but famous the world over.

Lee plays a Shaolin martial artist who is hired by an agency to take down an evil drug lord by taking part in his annual fight competition on his island. Along with Lee's amazing martial arts moves in the movie, John Saxon is great as the cocky American who finally realizes how evil the place is. 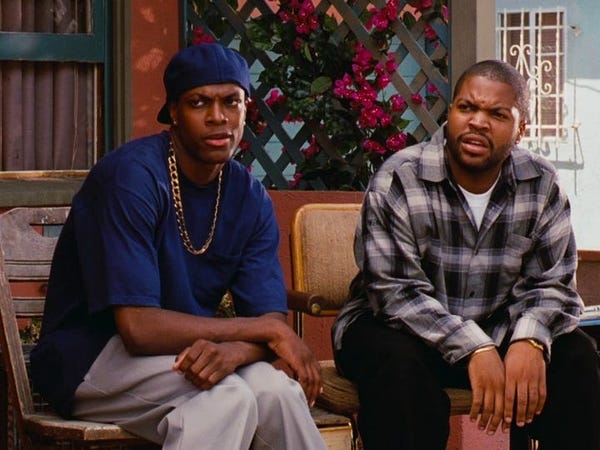 Nothing beats a night when you can kick back and enjoy this comedy. Ice Cube and Chris Tucker's hilarious back and forth has led to memorable movie lines that never get old. 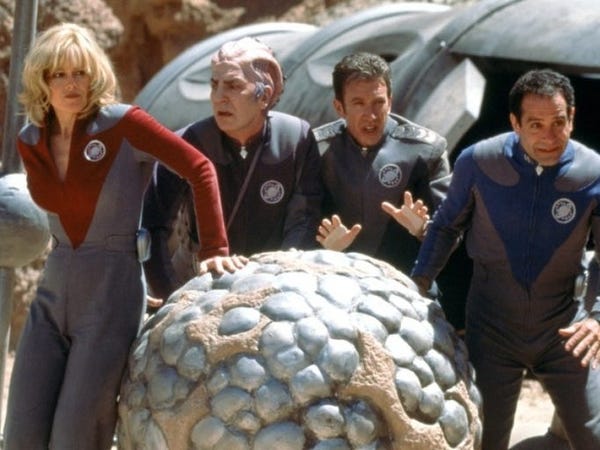 This is another comedy that just gets better with age.

Tim Allen, Sigourney Weaver, Alan Rickman, Sam Rockwell, and Tony Shalhoub star as the cast of a popular sci-fi series who finds themselves suddenly having to really defend Earth from an alien race. 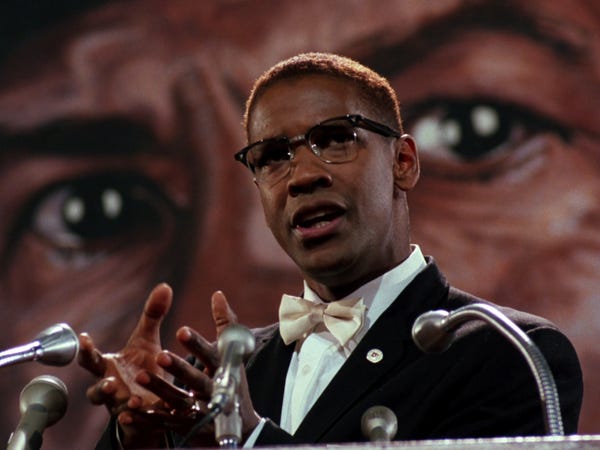 Spike Lee's epic stars Denzel Washington in the title role. We watch as Malcolm Little transforms into the civil rights leader Malcolm X in one of Washington's best performances. 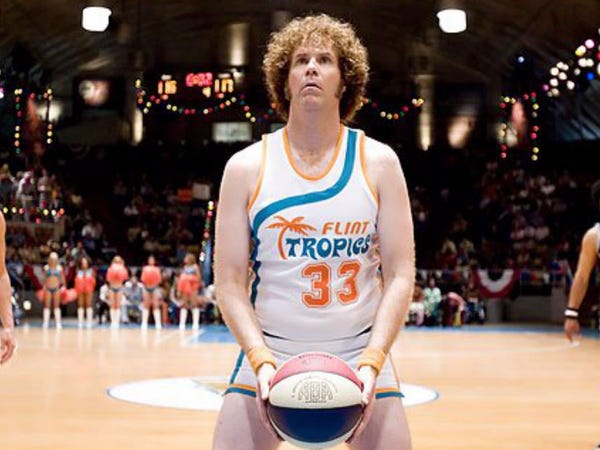 Though it's not up there with the classic comedies you think of when you hear the name Will Ferrell, this one is still fun.

We watch Ferrell's antics as he plays the owner-player-coach of a failing ABA basketball team. 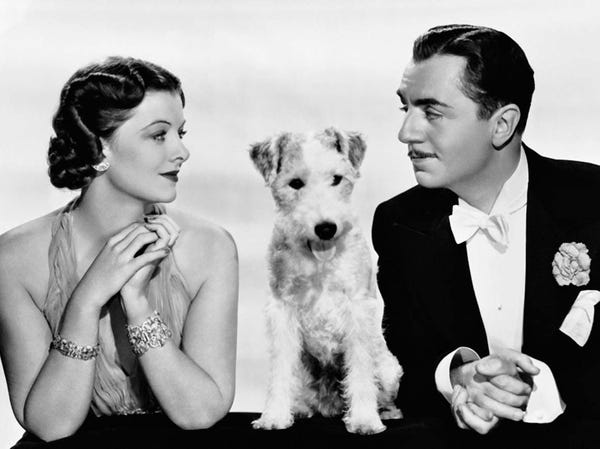 This beloved classic mixes whodunit with comedy to perfection. William Powell plays a former detective who is living the high life with his socialite wife, played by Myrna Loy. But when he stumbles upon a murder, he can't help but try to solve it.

The movie was such a hit back in the 1930s that Powell and Loy went on to make a successful whodunit franchise. 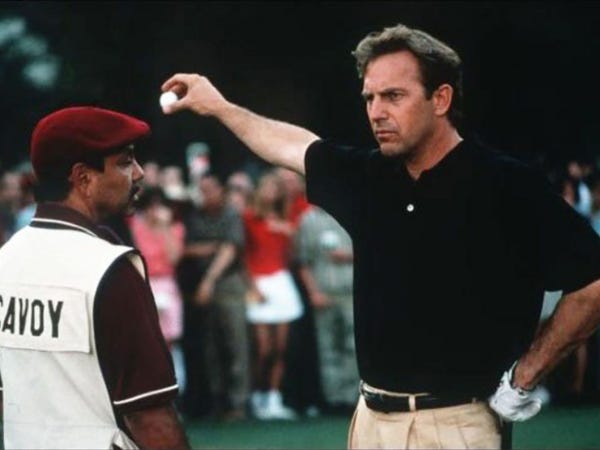 Kevin Costner is in his sports movie glory here as he plays a washed-up golf pro who tries to qualify for the US Open to win the heart of his rival's girlfriend (Rene Russo).

The ending of the movie is thrilling, heartbreaking, and shows off Costner's talents as a leading man. 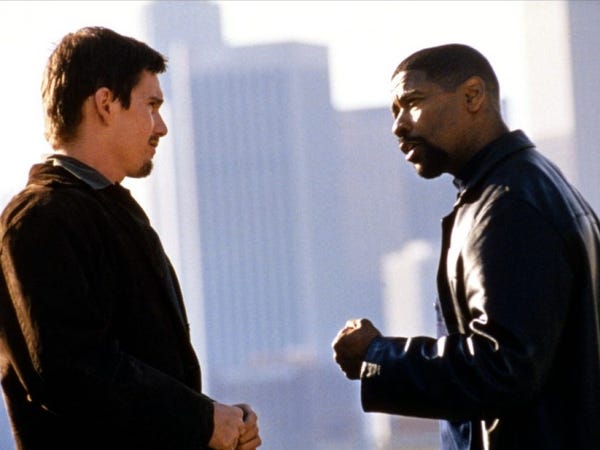 Denzel Washington is back on the list. He earned an Oscar for his performance as a corrupt cop who, while trying to show a rookie the ropes (Ethan Hawke), realizes the new guy isn't going to play along in his shady ways. It leads to a performance by Washington we rarely see: A bad guy. 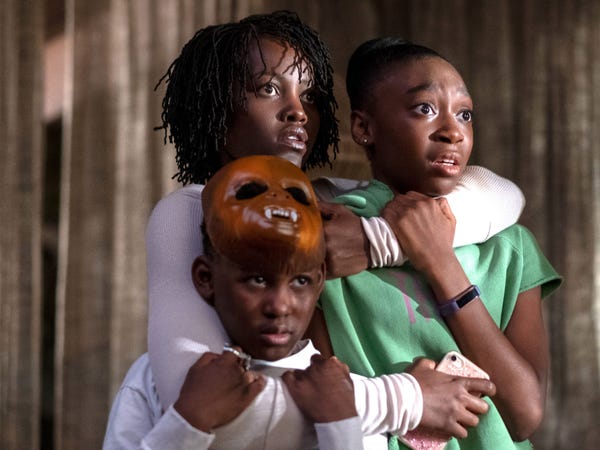 For Jordan Peele's creepy directorial follow-up to "Get Out," we follow a family who has doppelgängers that begin to terrorize them.

Winston Duke, Elisabeth Moss, and Tim Heidecker are all great, but Lupita Nyong'o is next level. Her doppelgänger will not leave your brain for a long time. (That voice!) 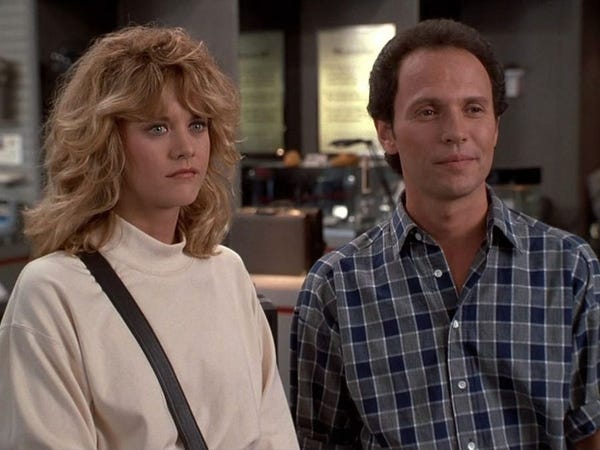 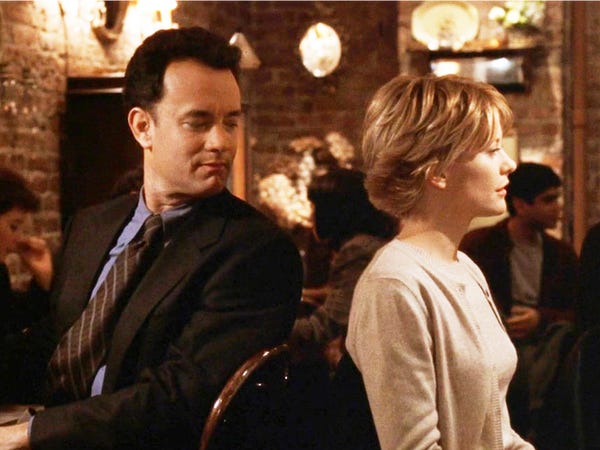 Need more Meg Ryan in your life? Check out this equally great rom-com in which Tom Hanks plays the head of a mega bookstore who falls for Ryan's character who owns a small mom-and-pop book shop that could close because of him.

Don't tell anyone, but I'm a bigger fan of this Hanks/Ryan movie than the beloved "Sleepless in Seattle." 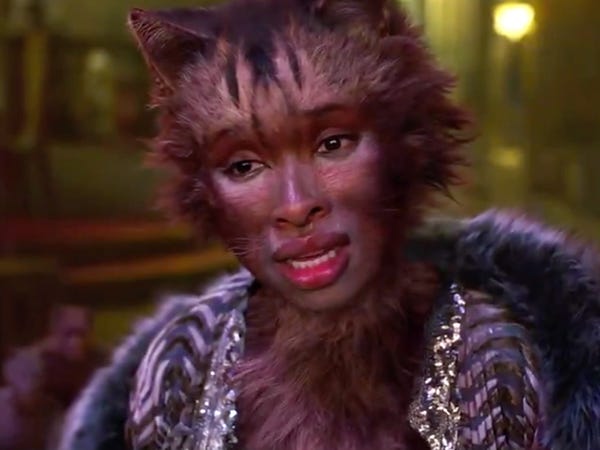 It's time. It's time to experience the movie that you have heard about (and not in a good way). This CGI-fueled adaption of the Broadway hit needs to be experienced at least once in your lifetime.