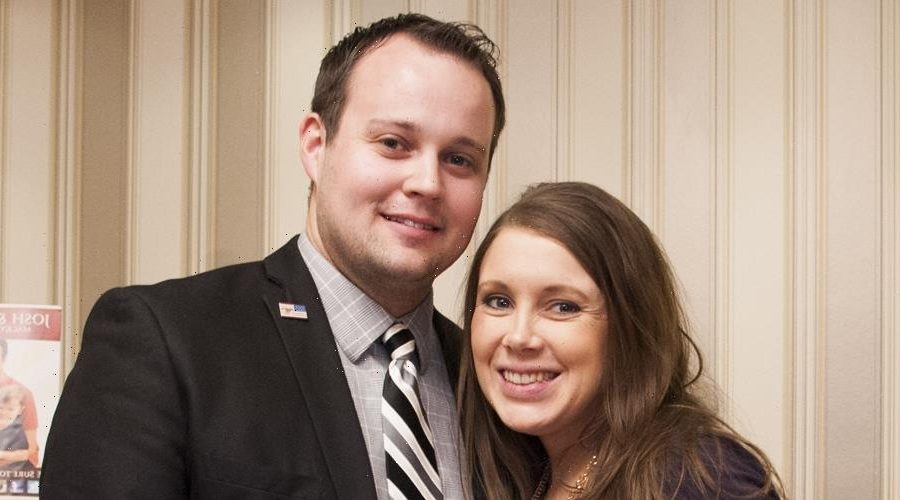 Josh Duggar is under arrest.

The 33-year-old 19 Kids and Counting and Counting On reality TV star was arrested on Thursday (April 29) in Arkansas, Page Six reported.

He was held in federal custody in Washington County, TMZ added, and he’s being held in a detention center without bail according to the report.

TMZ also obtained the mug shot, which shows the TV star posing with a smirk on his face.

Back in November of 2019, Homeland Security agents came to the car dealership where he works in Arkansas to raid his office in connection to a federal probe.

Josh‘s only known current legal dispute is a civil lawsuit filed against him for real estate fraud. It’s unclear exactly why he’s been arrested or what the charges are, although the reason appears to be more severe.

Anna Duggar gave birth to her new daughter with her husband Josh Duggar in 2019, joining five other siblings.