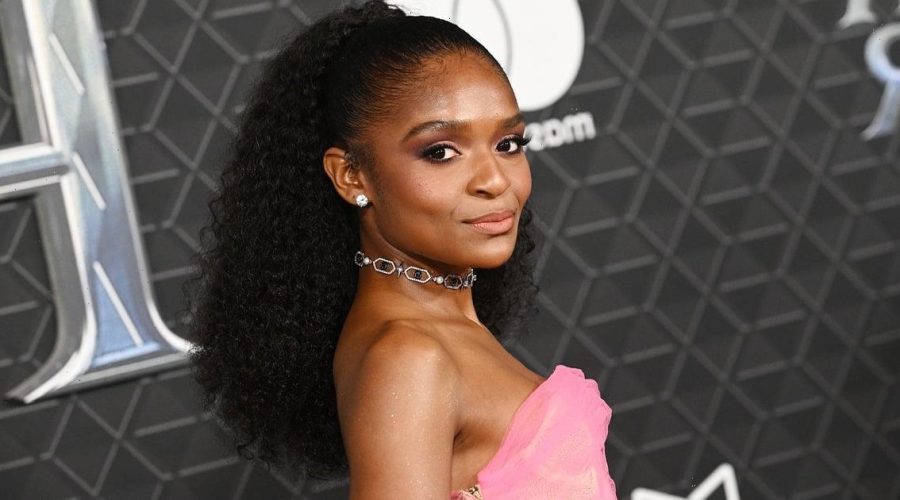 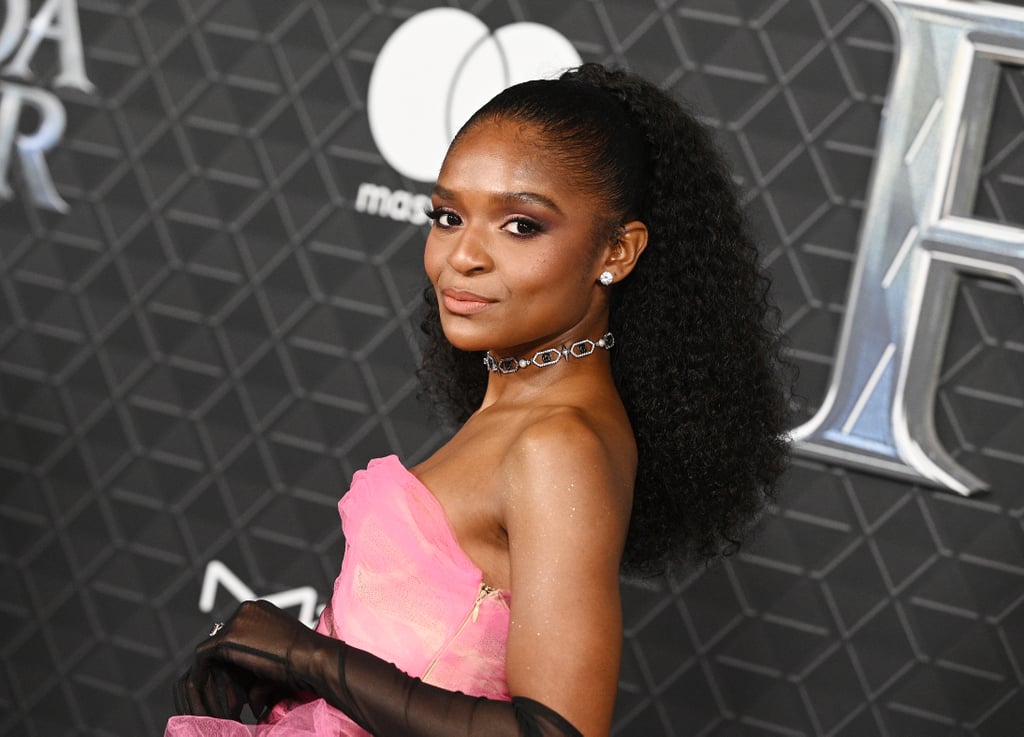 Dominique Thorne started her acting career off strong and continues to rise in the Hollywood scene. In 2018, the 25-year-old actor landed her first major film role as Sheila Hunt alongside Denzel Washington and Viola Davis in the Oscar-winning “If Beale Street Could Talk,” but her acting projects haven’t stopped there. Three years later in 2021, Thorne shared the screen with Daniel Kaluuya and LaKeith Stanfield in “Judas and the Black Messiah,” in which she portrayed a fictional Black Panther member named Judy Harmon.

While she was cast in supporting roles in her previous films, Thorne is now shaking up the world as Ironheart in the upcoming “Black Panther: Wakanda Forever.” Outside of being a Marvel fan herself, Throne also admires the complexity of her character, Ironheart/Riri Williams. She explained to Entertainment Weekly, “I love the fact that she is just fully herself . . . She’s definitely not the typical or traditional superhero. She’s very much Riri Williams, the 19-year-old student first, and then there’s this whole Ironheart business that she has to figure out.”

In celebration of “Black Panther: Wakanda Forever” hitting theaters on Nov. 11, learn more about the film’s shining star with these six facts.