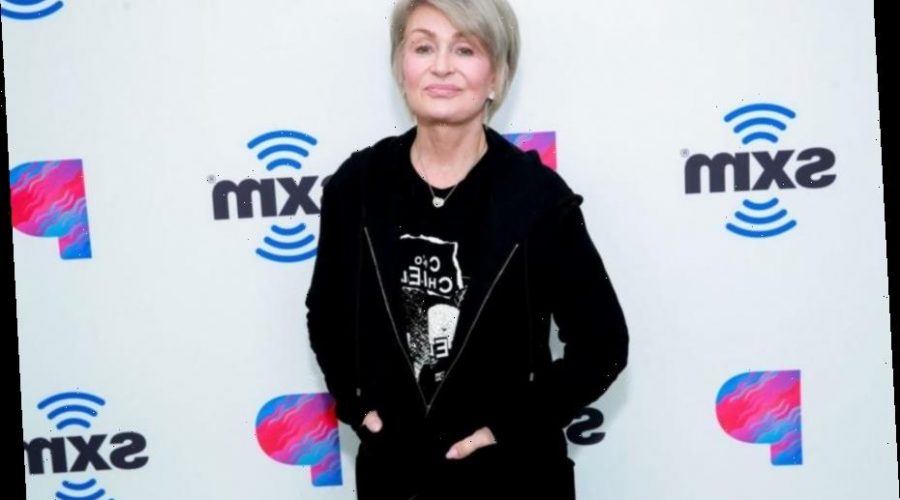 Every workplace is full of microaggressions and hostility, but when millions of people are listening consequences can come quicker. Several talk show hosts across mediums have parted ways with their platforms after saying something racist in the public eye.

Sometimes they made the comment on the air, other times they showed out on social media but the end result was the same – they were out of a gig.

Here are seven talk show hosts who probably wish they had just sat there and ate their food.