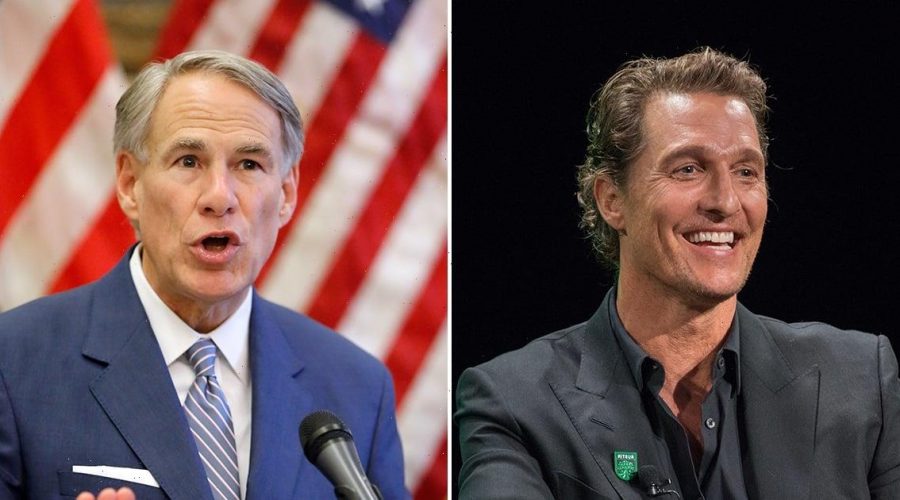 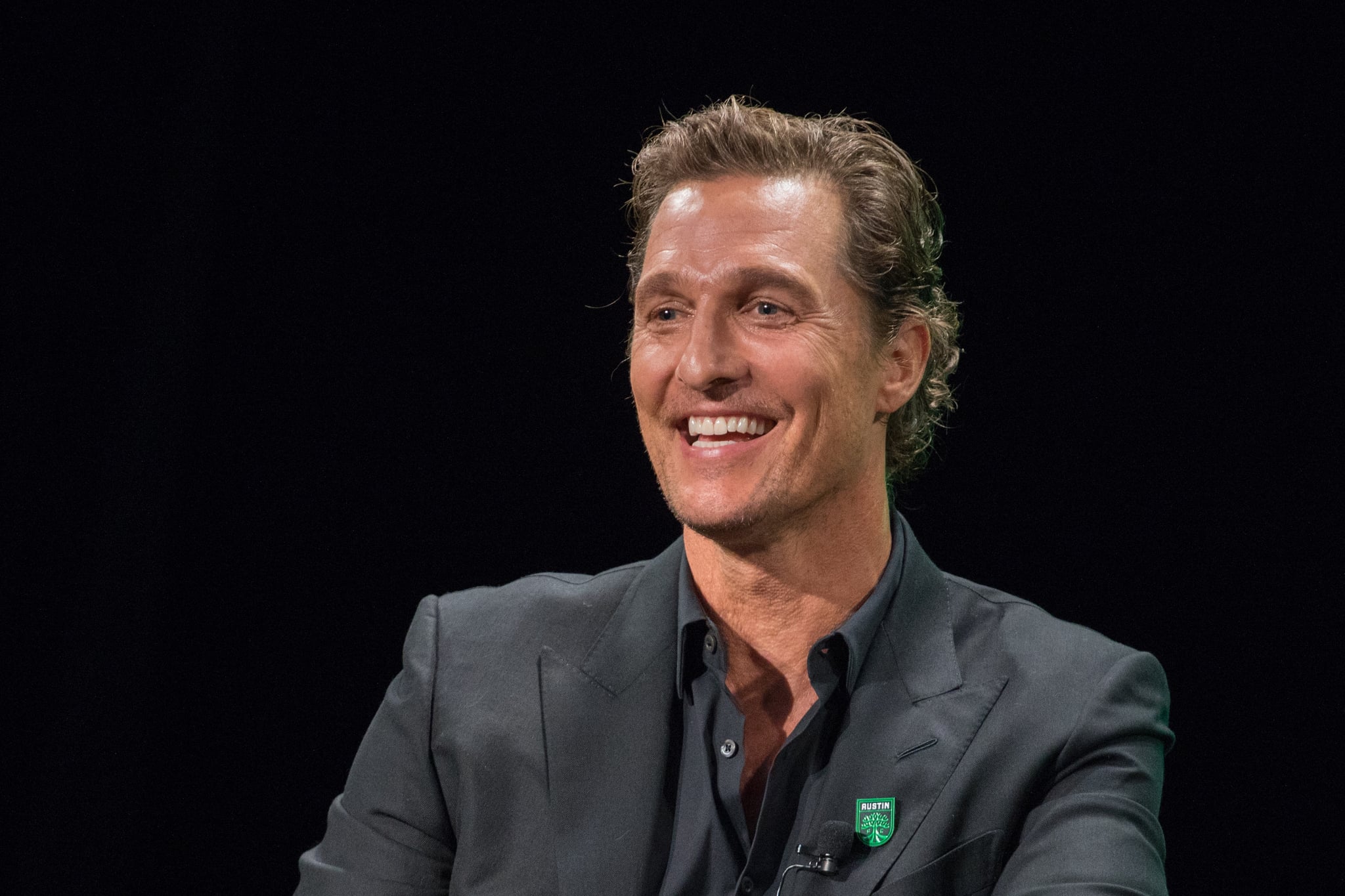 Could Matthew McConaughey be pulling an Arnold Schwarzenegger and running for governor? It certainly seems like it. According to a recent poll by the Dallas Morning News and the University of Texas at Tyler, Texans seem to be open to the idea. The poll found that if the 51-year-old actor were to run for governor right now, 45 percent of registered voters would vote for him, 33 percent would vote for current Governor Greg Abbott, and 22 percent would vote for someone else. However, he might run into a few obstacles in the primaries as he has criticized both major political parties and appears to have more moderate ideologies.

The Texas native initially contemplated the idea of running for governor of Texas back in November 2020 during press for his memoir, Greenlights. “I would say this. Look, politics seems to be a broken business to me right now. And when politics redefines its purpose, I could be a hell of a lot more interested,” he said on The Hugh Hewitt Show. “I still question how much you can really get done in politics, and I don’t know if politics is my avenue to get what maybe I am best equipped to get done.”

More recently, Matthew discussed reevaluating the next chapter of his life during an episode of The Balanced Voice. “I’m looking into, now again, what is my leadership role?” he told host Rania Mankarious on March 10. “Because I do think I have some things to teach and share, and what is my role? What’s my category in my next chapter of life that I’m going into?” As for whether or not that next chapter includes running for governor of Texas, Matthew said, “It’s a true consideration.”