A second man has been arrested and charged in connection to the death of Mac Miller.

On Tuesday, police took 36-year-old Ryan Reavis into custody as part of an active investigation into the Swimming rapper’s fatal overdose a year ago, KLBC-TV2 reports.

Law enforcement officials reportedly obtained a search warrant for the Arizona man’s home and what they found inside his residence ultimately led to Reavis’ arrest.

Investigators discovered prescription-only pills, drug paraphernalia, and marijuana along with several guns — including a 9mm pistol, two shotguns, a homemade firearm suppressor, and an arsenal of ammo.

Notably, police also found a physician’s prescription pad among the other recovered items.

Authorities did not reveal how Reavis is directly connected to Ariana Grande‘s ex. However, we’ve learned he is currently facing fraud, drug, and gun possession charges. The suspect has since been transferred to the Mohave County Sheriff’s Office with his bail bond set at $50,000.

Petit’s relationship with Mac was revealed in a 42-page criminal complaint filed in the Central District of California, which claims the 28-year-old was one of three people who gave the late rapper counterfeit drugs.

In the docs, prosecutors also said the drug dealer worked with two other women — a prostitute and a madam — to supply the recording artist with pills in the days leading up his overdose.

As of now, it’s unclear if anyone else has been charged in connection to the case.

We know nothing can ever fully erase the pain of losing a loved one, but we hope these arrests (and hopefully the justice served) can help Mac’s friends, family, and fans begin to heal.

As we reported, the (posthumous) Grammy nominee’s father Mark McCormick recently spoke out about the ongoing investigation at a celebration of life event for his late son on the one-year anniversary of his untimely passing. The grieving father said:

“So they finally caught the motherf**ker that sold him the drugs that killed him, and we find some comfort in that. And many of us were young, including me, experimented with drugs. But it’s a different f**king world out there, and all it takes is a stone — a little tiny stone of fentanyl and cocaine — and you’re dead. Drugs are being laced with fentanyl — all kinds of drugs. And the one thing I would say to you is: Don’t take the risk. It’s just not worth it.”

Our thoughts and prayers remain with Mac Miller’s family as they continue to seek justice for this tragedy. 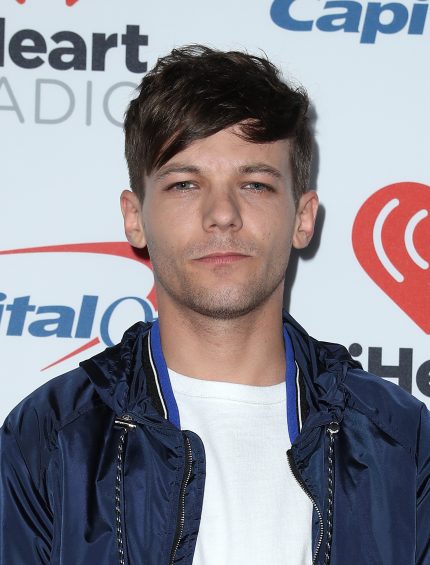 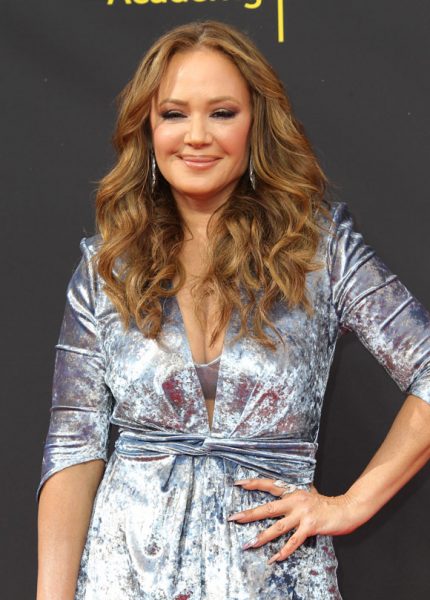 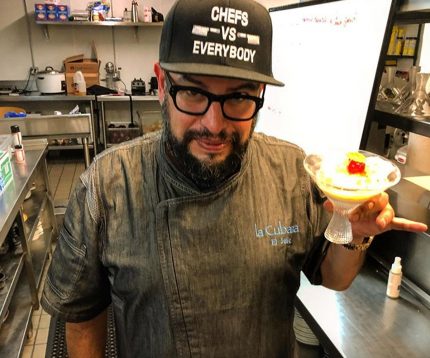 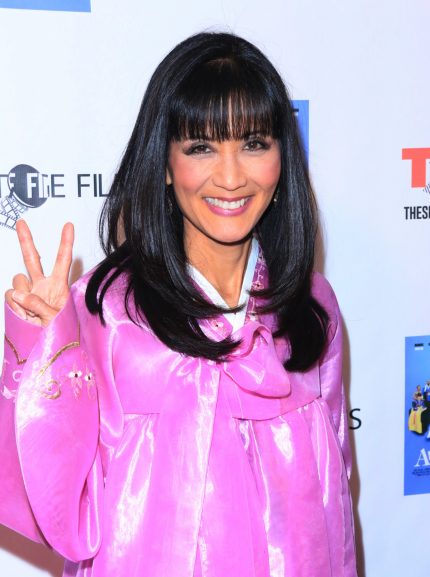