Explaining his words. One day after Aaron Carter claimed that Michael Jackson did “one thing” that was “a little bit inappropriate,” the “I Want Candy” crooner tried to clarify his comments.

“Everyone having my back I appreciate you,” Carter, 31, tweeted on Tuesday, May 21. “My reasoning for even speaking on this subject is to tell my truth, be real and to also have his back based on my experiences with Michael. he was an amazing guy, I stand by that. So I ask u not to turn this into something it isn’t.”

The Marriage Boot Camp: Reality Stars Family Edition star then told a fan that Jackson did do something “a little inappropriate,” but it was nothing “sexual.” Carter asserted, “I’m not trying to achieve anything except telling my story to validate he didn’t f—king do anything sexual! Are you all this stupid? Honestly?”

The “Aaron’s Party” singer also replied to another Twitter user and claimed, “AS IVE SAID. my story VALIDATES in MY OPINION that Michael didn’t do anything sexual to others. (My story HAD to be told in order to protect a man and friend I ACTUALLY KNEW).”

Carter called the late “Man in the Mirror” singer “a really good guy” in an interview that was published on Monday, May 20. “He never did anything that was inappropriate except for one time.” 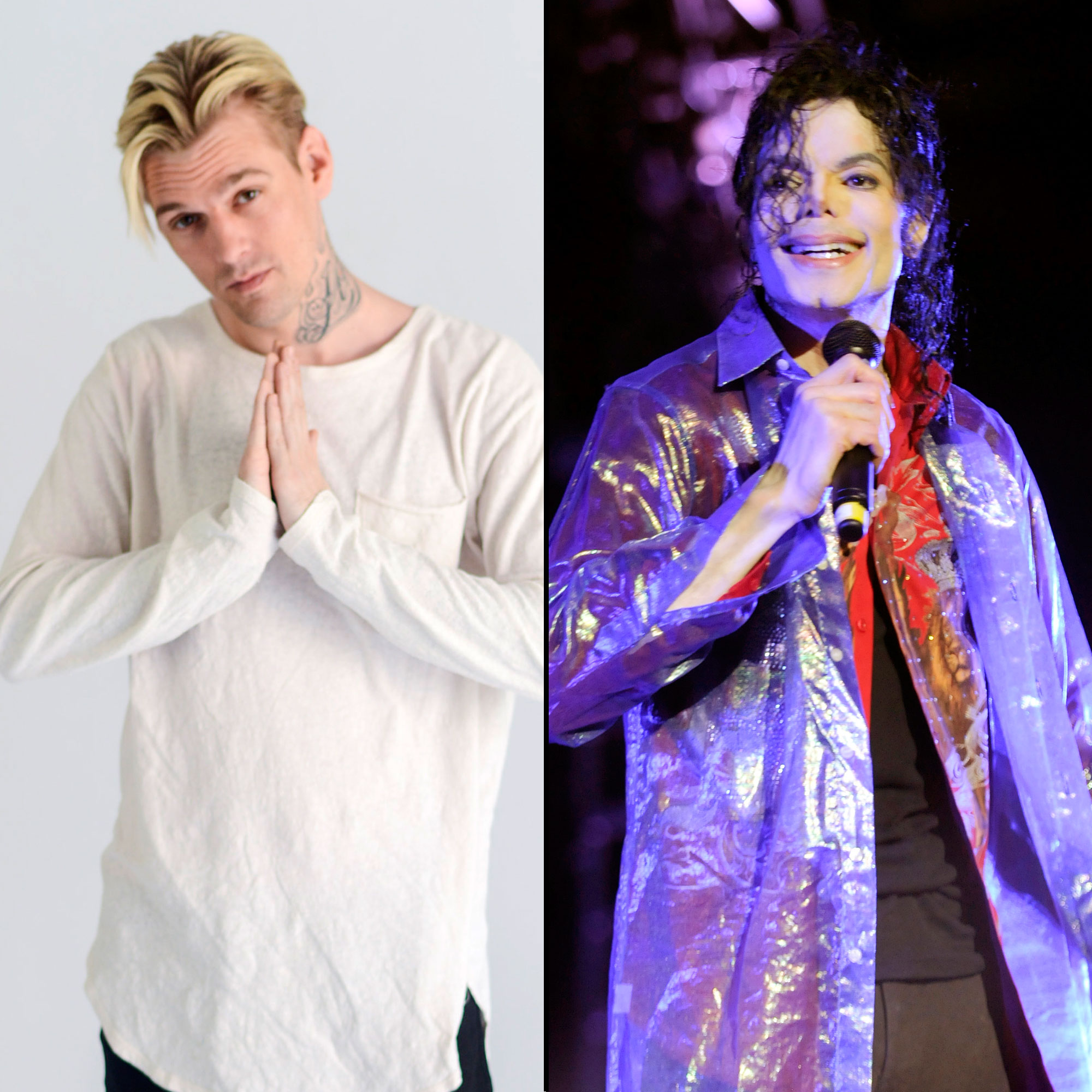 The Dancing with the Stars alum has openly defended Jackson, whom he met and struck up a friendship with in 2002, over the years. In April 2016, Carter told Us Weekly that he knows the King of Pop’s “true colors.”

The former House of Carters star noted, “All the people who ever said anything about him are just all full of crap.”

Jackson, who died in June 2009 at the age of 50 from an accidental overdose, was accused of sexually assaulting multiple young boys before his passing. The musician vehemently denied the allegations and was found not guilty at a 2005 trial.

Sexual misconduct allegations against Jackson were brought to light once again in the 2019 HBO documentary Leaving Neverland. The film told the stories of Wade Robson and James Safechuck, who claimed the “Beat It” crooner sexually abused them when they were children.

Jackson’s estate, which sued the network for $100 million in February, later told Us in a statement: “Leaving Neverland isn’t a documentary, it is the kind of tabloid character assassination Michael Jackson endured in life, and now in death. The film takes uncorroborated allegations that supposedly happened 20 years ago and treats them as fact.”