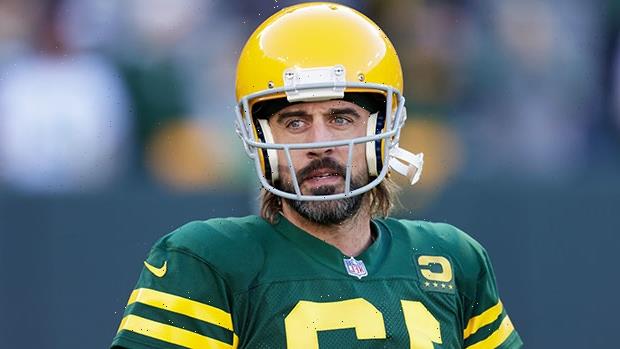 Green Bay Packers quarterback Aaron Rodgers has spoken out for the first time since he was diagnosed with COVID-19, claiming to be a victim of the ‘woke mob.’

NFL star Aaron Rodgers has broken his silence after testing positive for COVID-19. The Green Bay Packers player spoke out on the Pat McAfee show, claiming to be a victim of the “woke mob” and “cancel culture” because he was not vaccinated. He continued, “I realize I’m in the crosshairs of the woke mob right now. So before my final nail gets put in my cancel culture casket, I think I would like to set the record straight on so many of the blatant lies that are out there about myself.”

Aaron then claimed reporters were “on a witch hunt” to identify unvaccinated NFL players. “What about my body, my choice? What about making the best decision for my circumstance?” he said, noting that he’s “not an anti-vax flat earther,” but that he’s a “critical thinker.”  He also said he spoke to “medical professionals” and conducted his own research. “For me, it involved a lot of study in the offseason … I consulted a good friend of mine, Joe Rogan, and I’ve been doing a lot of the stuff he recommended in his podcast.” 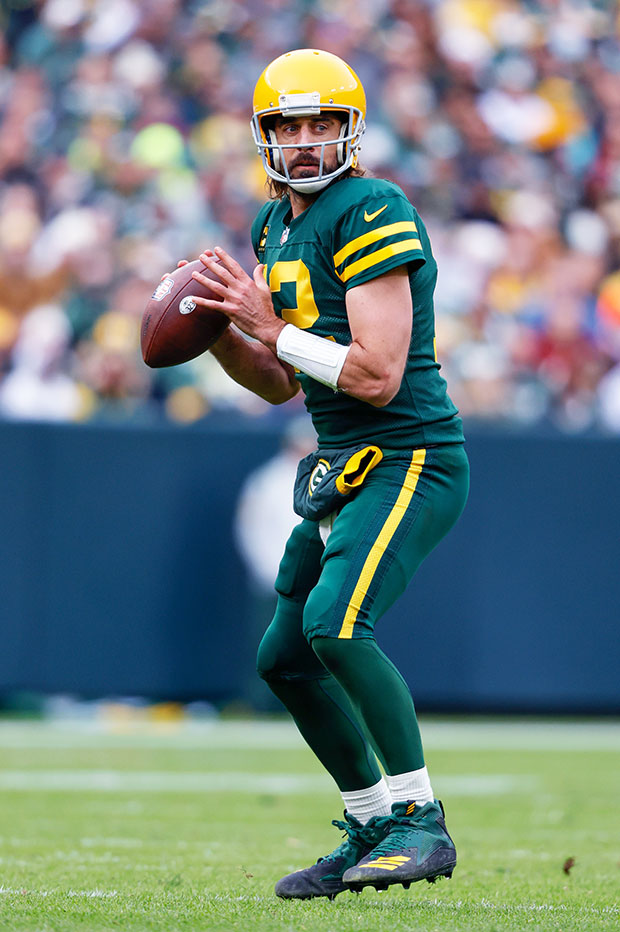 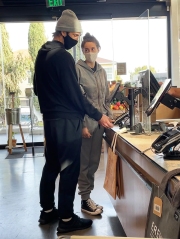 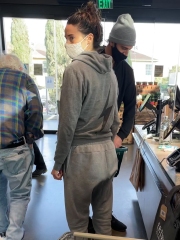 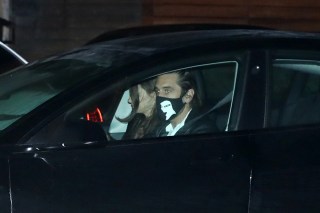 In August 2021, a reporter asked the footballer if he had been vaccinated against COVID-19. He responded, “Yeah, I’ve been immunized.” Nevertheless, fans quickly began to speculate that he had been playing while unvaccinated. The NFL has separate rules for vaccinated and unvaccinated players. Those who have chosen not to get the jab are required to wear masks at all times while indoors at the team facility, and at the stadium on game days, however Aaron has been spotted maskless on several occasions.

Additionally, the Packers have been conducting media interviews with unvaccinated players over Zoom, however Aaron’s have all been in-person. Outside of his football career, Aaron recently got engaged to Shailene Woodley. In an interview with Haute Living magazine published September 2, the 37-year old opened up about spending time away from the Los Angeles-based actress due to work. He revealed it will be a “good thing” as he gets ready to start the 2021 season with the Greenbay Packers in Wisconsin. 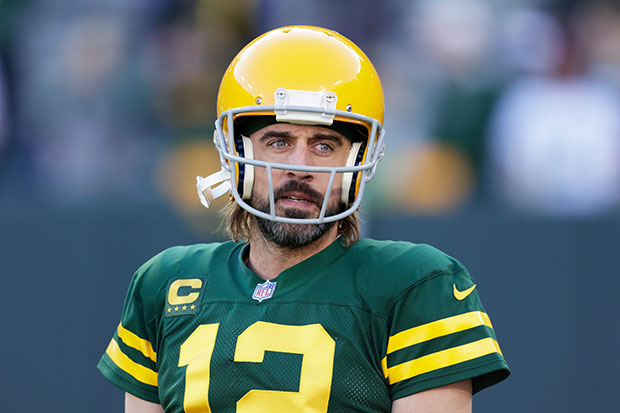 “It’s a busy work time for her, so [my decision] probably came at a good time for both of us to be able to focus on our work. I think it’s going to be a good thing,” Aaron told the magazine. “Her work was shut down for an entire year [during the coronavirus pandemic], and she’s booked a number of projects. She enjoys working and her own routine, which I obviously enjoy, too.” The pair started dating in 2020 at the height of the coronavirus pandemic but didn’t allude to an engagement until February 2021, with Shailene ultimately confirming the news on The Tonight Show later that month.