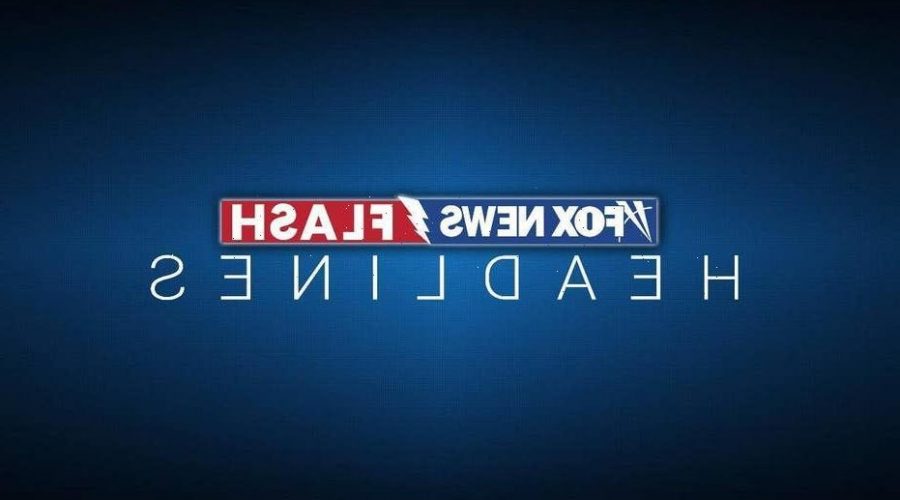 Michael Rapaport, the actor, offered sharp criticism for Rep. Alexandria Ocasio-Cortez for wearing a sleek white dress with “Tax The Rich” splashed in red on the back as she arrived at the uber-swanky Met Gala Monday night.

Tickets for the famed event can fetch at least $30,000 and it attracts some of the most influential players in fashion, movies and culture.  Rapaport seemed to take particular offense at a politician—who he said should be a “public servant”—hobnobbing with the glitterati.

“Custom TAX THE RICH dress while at the most elitist event in the world,” he posted on Instagram. “@AOC will soon be rich with a ginormous production deal from somewhere & done with Politics, guarantee it. Stop treating ANY of these people like celebrities they are public servants and work for us,” he posted theorizing on her future plans.

Ocasio-Cortez’s office did not immediately respond to an email from Fox News. Her supporters took to Twitter to praise her for making the bold statement on such a high-profile platform.  The New York Democrat posted on Twitter: “The medium is the message.”

“Proud to work with @aurorajames as a sustainably focused, Black woman immigrant designer who went from starting her dream @brothervellies at a flea market in Brooklyn to winning the @cfda against all odds- and then work together to kick open the doors at the Met. The Time is now for childcare, healthcare, and climate action for all. Tax the Rich.”

AOC posed maskless as she arrived, but attendees had to be vaccinated and were expected to wear masks once inside.

A self-described Democratic socialist, Ocasio-Cortez is one of the most prominent progressive voices in support of President Biden’s $3.5 trillion budget reconciliation package.

She has repeatedly called for increased taxes on the wealthiest Americans to pay for progressive policy initiatives, such as climate-friendly infrastructure and expanded access to free healthcare.