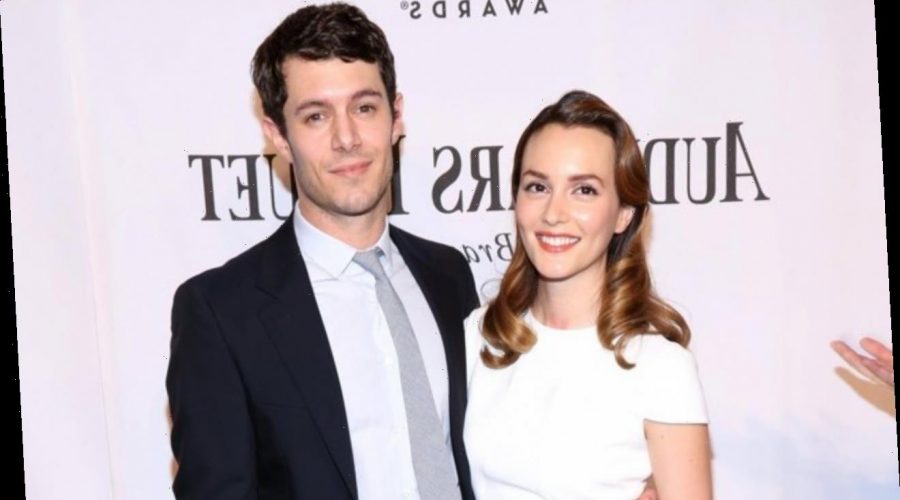 Having married to the Blair Waldorf depicter for about seven years, the former star of ‘The O.C.’ confesses in a podcast interview he can’t say enough good things about his wife’s character.

The TV stars were initially introduced back in 2007 through screenwriter Josh Schwartz, who created “The O.C.” and helped develop the TV adaptation of “Gossip Girl”, but their relationship was strictly platonic as they “bumped into” one another at various events over the next few years.

They also worked together in 2011 film “The Oranges“, and a year later, they started dating.

“I was seeing someone at the time [when we did the movie],” Brody recalled on the “Anna Faris is Unqualified” podcast. “So, we met kind of through mutual work friends off and on. And then we didn’t get together [until] about a year after that movie, when I was single.”

The actor admits he was “very attracted to her from [the] jump”, but he feared Meester would be similar in real life to her vain “Gossip Girl” character, Blair Waldorf.

“I had no idea whether she was a good person or not,” he confessed. “And, in fact, kind of assumed she probably wasn’t for like, the first handful of years that I didn’t know her, just because, I don’t know, ‘Gossip Girl’. Not that I tagged all actresses with that or anything – I didn’t. And I like to date actors. I never believe that stigma [not to date other actors].”

Now Brody is glad to have taken the time to get to know Meester, because he insists she is “a heavenly creature”.

“I thought she was gorgeous. And even when we did the movie, there was chemistry there, but I was seeing someone,” he shared. “I was like, ‘Oh, she’s cool.’ But I still didn’t know [what her real personality was], and that continued even to when we first started dating, I was like, ‘I’m not sure’.”

“And come to find out she’s literally like Joan of Arc. She is, like, the strongest, best person I know. She is my moral compass and North Star, and I just can’t say enough good things about her character. It’s crazy.”

The typically-private couple secretly wed in 2014 and welcomed its second child, a son, last year (2020), and Brody credits his family with helping him mature and change his life for the better.

“Marriage and being an adult and having a family, it was a new frontier for me,” he said. “Where, before that, I felt I didn’t have to change.”