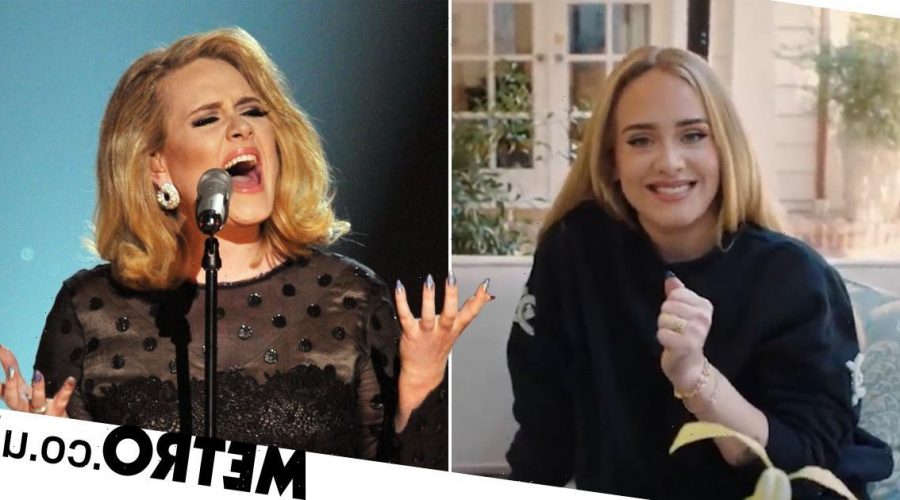 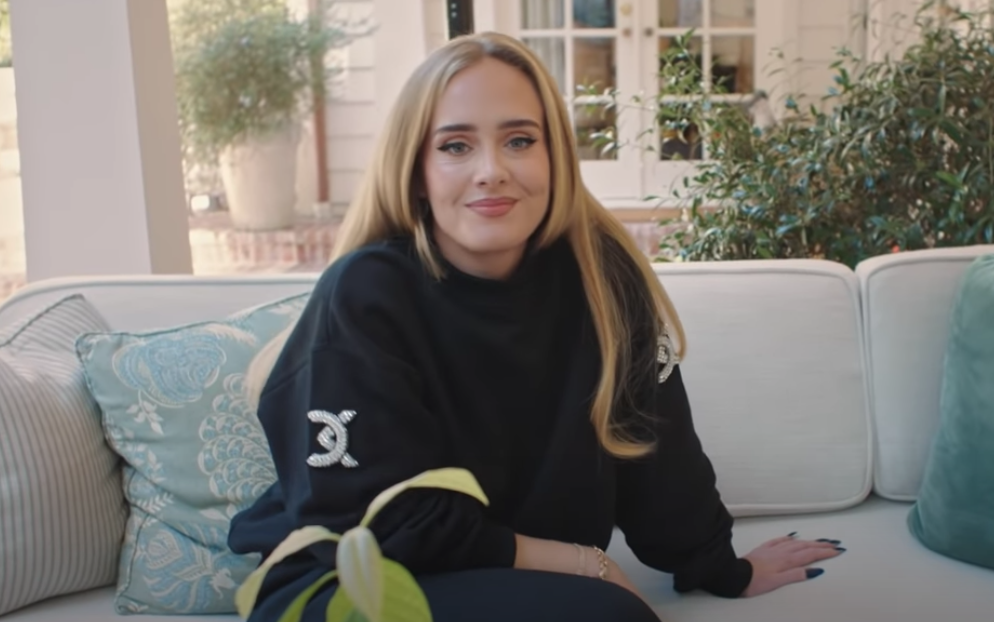 Adele described her divorce from ex-husband Simon Konecki as the biggest risk she has ever taken.

The Easy On Me singer, 33, confirmed her separation from the charity CEO, with whom she shares son Angelo, in 2019.

She is now dating Rich Paul, going public with their romance recently.

Her new single touches on the breakdown of her marriage, with other tracks on upcoming album 30 also exploring her heartbreak.

Speaking to Vogue for the 73 Questions segment, she was asked of the ‘biggest risk’ she’s ever taken, and didn’t need to think twice before simply replying, ’leaving my marriage’.

In true Adele style, she turned the traditional interview on its head, deciding that 73 questions weren’t quite enough.

During the chat, the mum-of-one also gave an emotional glimpse into her new music, explaining that she cries ‘to quite a few’ of her upcoming songs.

Elsewhere, she lifted the lid on when we can see her back on the road and touring.

‘So keep wearing your mask and don’t be spreading that Delta and who knows!’

Adele and Simon began dating in 2011, and were initially believed to have married in 2016, with the singer referring to him as her ‘husband’ in awards acceptance speeches the following year.

However in her Vogue spread, the Oscar winner revealed that they didn’t tie the knot until 2018, and announced their divorce shortly after.

The Rolling In The Deep star didn’t say how long her marriage lasted, but said: ‘I’m not gonna go into that detail, remember I am embarrassed. This is very embarrassing. It wasn’t very long.’

Despite their split, they appear to have remained on great terms for Angelo, with Simon living across the street in LA.