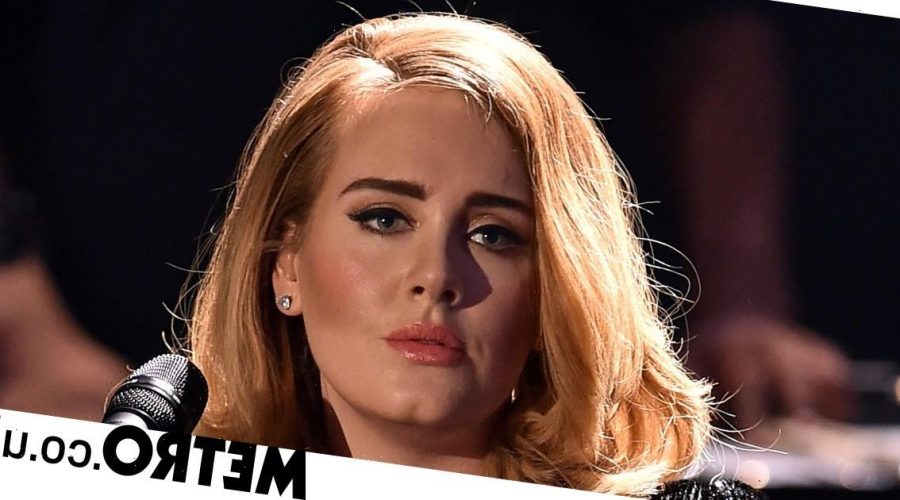 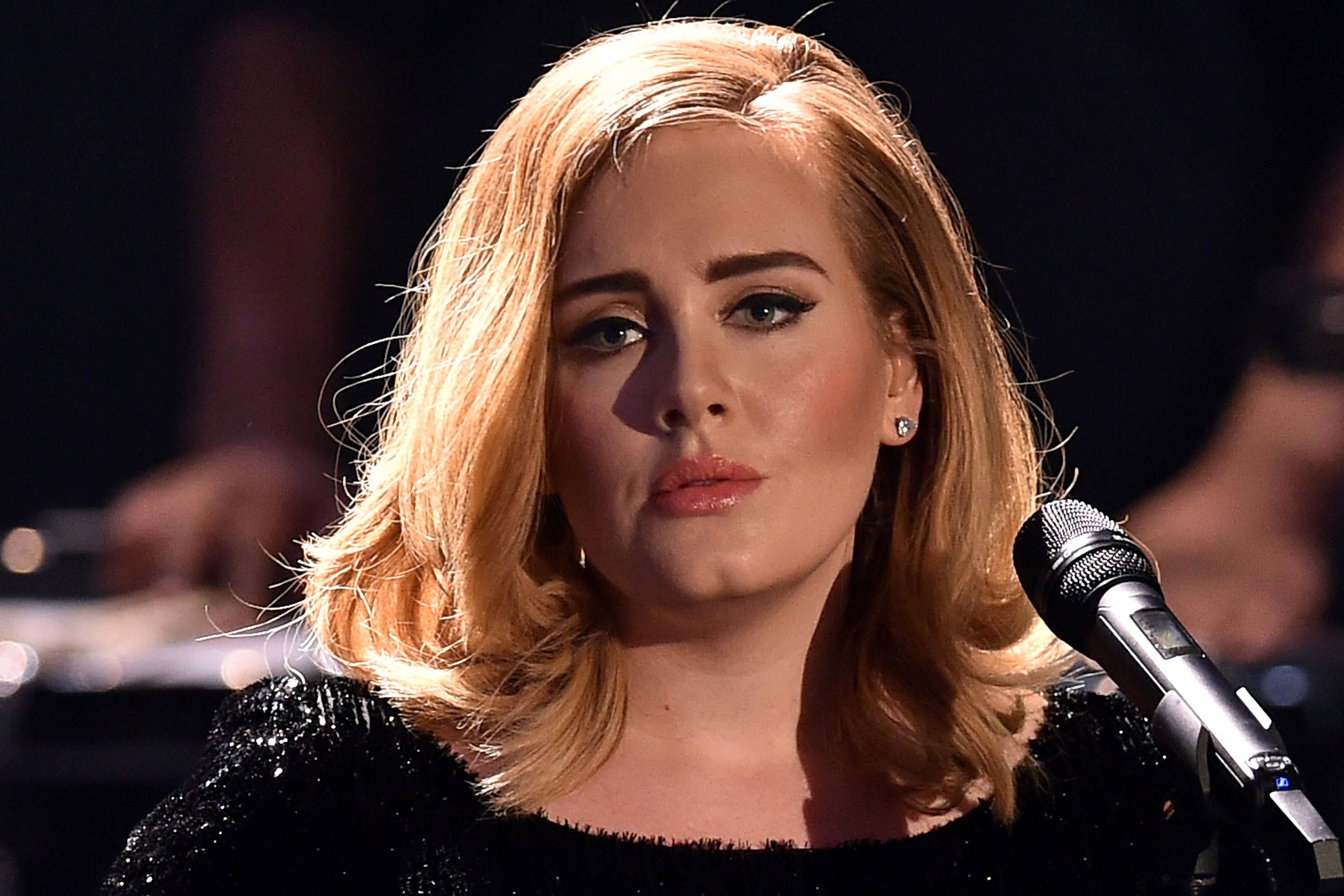 Keith Urban is reportedly set to take over some of the planned Adele shows in Vegas in the coming weeks.

Country music star Keith was initially due to perform in Caesar’s Palace on Memorial Day in the US after Adele’s Las Vegas residency had ended, but the theatre has now booked him in for several shows leading up to the date.

This comes after Adele cancelled her much-anticipated residency at the last minute last week in a teary apology video to fans.

The singer, 33, took to Twitter where she said Covid delays meant her show simply ‘wasn’t ready’ – the night before it was meant to begin.

Now Variety reports that Keith has been booked for additional dates on March 25, 26 and 30, as well as April 1 and 2, 2022; all dates which should have seen the Easy On Me singer take to the stage.

While still a popular figure, Keith’s celebrity status is eclipsed by Adele’s, and it is unlikely their fans will have much crossover, meaning this won’t do much to soothe the sting for Adele fans.

It also appears hugely unlikely that Adele has pushed back her planned three-month residency for just a few weeks, as rumours abound that teams of staff have been seen loading her set out of Caesar’s Palace.

The Las Vegas Review Journal reported that Adele’s multi-million dollar set – rumoured to have included a 10,000 dollar ‘lake’, and a rig which would set the singer airborne – was ‘being hauled out of the Colosseum on Monday’.

‘This is a clear indication work on the show has stopped,’ the publication stated.

Adele had told fans in her tearful video: ‘I’m so sorry but my show ain’t ready. We’ve tried absolutely everything we can to pull it together in time and for it to be good enough for you but we’ve been absolutely destroyed by delivery delays and Covid.

‘Half my crew, half my team have come down with Covid – they still are – and it’s been impossible to finish the show.

‘And I can’t give you what I have right now and I’m gutted. I’m gutted and I’m sorry it’s so last minute.

‘We’ve been awake for over 30 hours now, trying to figure it out and we’ve run out of time.’

She added: ‘I’m so upset and I’m really embarrassed and I’m so sorry to everyone that’s travelled again.’

While the singer was flooded with messages of support, there were many angry fans who were left in the lurch, some of whom were already in Vegas for the shows.

It was reported that Adele was set to pocket around $500,000 (£370k) a night from the residency, which was set to take place each weekend at The Colosseum’s Caesar’s Palace until April.

Fans are yet to find out when the new residency dates will take place.