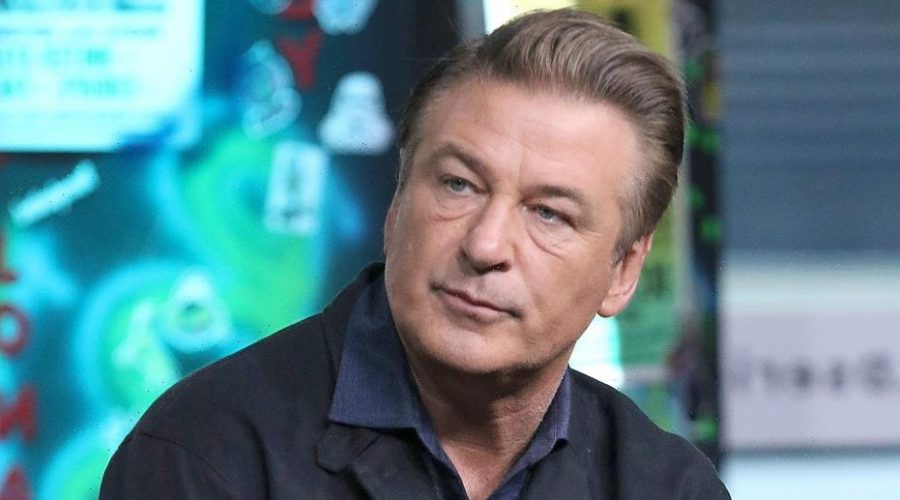 The family of a U.S. Marine killed in a suicide bombing in Afghanistan is suing Alec Baldwin for allegedly mislabeling his sister as a participant in the Capitol riot Jan. 6, 2021.

The 63-year-old actor is named in a lawsuit seeking $25 million and alleging defamation, invasion of privacy, negligence and intentional infliction of emotional distress, according to court documents obtained by Fox News Digital.

The lawsuit stems from a post that Baldwin shared on Instagram earlier this month after he gave $5,000 to the widow of a fallen soldier to help her with their newborn daughter. Marine Lance Cpl. Rylee J. McCollum was killed Aug. 26 in Kabul in a suicide bombing as he was processing refugees amid the United States’ controversial withdrawal from the country.

When the actor heard of McCollum’s story, he reached out to McCollumn’s sister, Roice, and gave her $5,000 to give to her brother’s widow, Jiennah Crayton. He later called the check a “tribute to a fallen soldier.” However, on Jan. 3, Roice shared a photo on Instagram that clearly gave Baldwin second thoughts about his tribute. 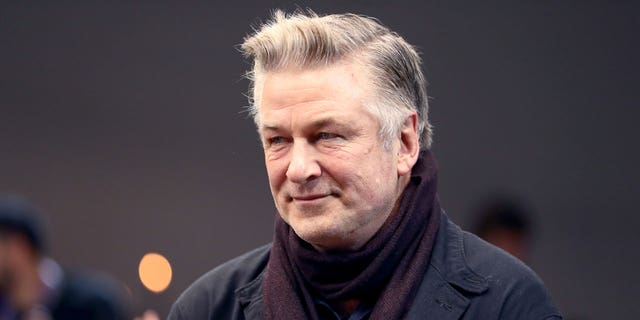 Alec Baldwin is the target of a lawsuit stemming from a past social media post.
(Rich Polk/Getty Images for IMDb)

The image showed her at the Washington Monument on the day of the insurrection in 2021. According to the lawsuit, Roice was indeed among the protestors who showed up to the march. However, the court documents reveal that, while she was protesting the vote certification of Joe Biden that day, she did not take part in the rioting nor any unlawful activity.

“During the rioting, she was stuck in place outside the Capitol Building next to multiple police officers for hours after the rioting began due to the fact that so many people were around her and the area had been locked down,” the lawsuit states. “Later, a neighbor who was unhappy that Roice attended the demonstration turned her into the authorities.”

Roice was interviewed by the FBI and cleared of any wrongdoing. Despite never being charged with any crime, the documents show direct messages between Roice and Baldwin in which he labels her a “rioter.”

“When I sent the $ for your late brother, out of real respect for his service to this country, I didn’t know you were a January 6th rioter,” Baldwin wrote.

Roice responded: “Protesting is perfectly legal in the country and I’ve already had my sit down with the FBI. Thanks, have a nice day!”

Alec Baldwin spoke with reporters about the deadly on-set shooting on the movie ‘Rust.’ Now, he is the subject of a lawsuit stemming from a social media post.
(Fox News Digital)

“I don’t think so. Your activities resulted in the unlawful destruction of government property, the death of a law enforcement officer, an assault on the certification of the presidential election,” Baldwin replied. “I reposted your photo. Good luck.”

Baldwin went on to repost the photo and call Roice an “insurrectionist” to his 2.4 million Instagram followers in a since-deleted post. Roice, her sister Cheyenne and Jiennah are suing Baldwin over his direct message and the decision to share his belief that Roice took part in the rioting.

Roice and her family say they were inundated with hateful comments shortly after the post went public. The court documents offer examples of some of those comments, the most disturbing from someone who said, “Get raped and die, worthless c— [kiss emoji]. Your brother got what he deserved.”

The court documents allege that, rather than walk back his statements, Baldwin continued to label Roice an “insurrectionist” and “rioter” in subsequent comments engaging with critics.

The family of a Marine is suing Alec Baldwin for $25 million.
(Jim Spellman/Getty Images)

Representatives for Baldwin did not immediately respond to Fox News’ request for comment.

“Baldwin’s conduct was negligent and reckless as he should have known that making the allegations he did against plaintiffs to his millions of followers would cause plaintiffs harm,” the court documents state.

“Baldwin’s comments were false, outrageous, defamatory, irresponsible, vindictive and caused – and continue to cause — plaintiffs severe emotional distress. Instead of being able to focus on grieving LCPL McCollum’s death and raising his newborn daughter, plaintiffs and their family are now fearful for their lives.”