Alicia Keys shared incredible photos of herself paddleboarding through a French sea cave while on an anniversary vacation with husband Swizz Beatz.

Alicia Keys, 40, is a woman of many talents and it shows. On August 4, the 15-time Grammy winner shared a series of snaps of her paddleboarding in a bikini through majestic sea caves in France.

In the picturesque series of photos she shared on Instagram, the “Girl on Fire” singer looked athletic as ever. Alicia opted to wear a high-waisted, blue and white-striped bikini, which perfectly showed off her toned physique. She had her naturally curly hair pulled back for the shots and proved she was one with nature.

“These sea caves take hundreds of thousands of years to form. And look how gorgeous they are. Take your time. The majesty within you is forming,” the songstress shared alongside twinkle light emojis. Fans couldn’t get enough of the pics and sounded off in the comments. “That’s so pretty,” one fan wrote. “Thanks Alicia. You’re such an inspiration,” another commented.

Of course, Alicia wasn’t alone during this picture-perfect outing. In fact, the singer was celebrating her 11th anniversary with music producer and rapper Swizz Beatz, 42. The duo have been documenting their anniversary vacation on the gram. Later in the day, the two took their adventure to new heights by taking a helicopter tour to continue the celebration. The snaps to follow showed the couple sharing a few sweet kisses while taking in the sights from above.

It’s clear that the two love birds are inseparable and have a deep connection that has grown immensely over the years. On their actual anniversary, July 31, the singer took to Instagram to gush over her husband, the love of her life. 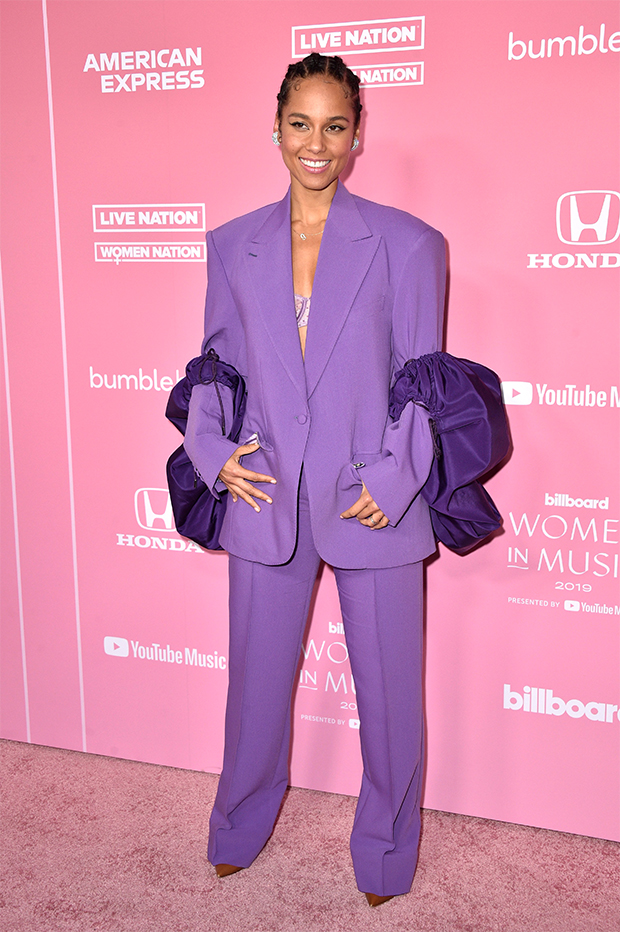 “Soulmates. Deeper then soulmates. Twin flames. An existential earthquake. My souls mirror,” Alicia began. “All these are good but still not strong enough to describe our precious, precious love!!” She added that their life is “just getting better. I celebrate, honor and deeply respect us,” the singer wrote in the sweet tribute.

The anniversary celebration also included their two sons, Egypt Daoud, 10, and Genesis Ali, 6. Alicia absolutely adores her children, and regularly gushes about them at any given opportunity. So it comes as no surprise that the two joined their talented parents to celebrate the monumental occasion.