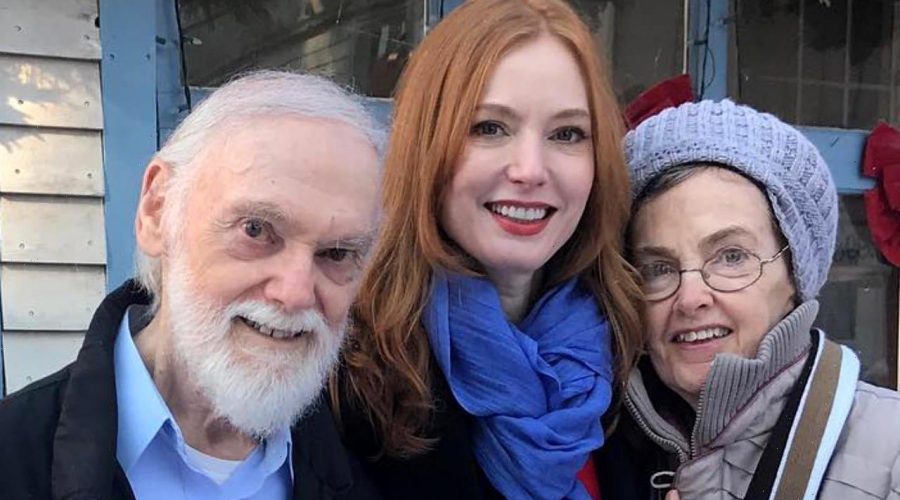 The ‘Walking Dead’ and ‘Dune’ star asks for privacy as she deals with the ‘unimaginable’ pain after her father Robert Witt and mother Diane Witt were found lifeless inside their Massachusetts home.

AceShowbiz -This holiday season is likely going to be less joyful for Alicia Witt. The actress is now in grief after both of her parents, Robert Witt and Diane Witt, were found dead inside their Massachusetts home.

The former child actress, who first came to fame for starring in “Dune” (1984), has released a statement in the wake of her parents’ deaths. “After not hearing back from my parents for several days, I reached out to a cousin who lives close to my parents to check on them,” she said in the statement.

She also asked for privacy in this difficult time. She added, “Sadly, the outcome was unimaginable. I ask for some privacy at this time to grieve and to wrap my head around this turn of events, and this surreal loss.”

While the Worcester Police Department couldn’t reveal the identity of the victims, they confirmed that authorities were dispatched to the Worcester residence on Monday, December 20 and discovered a male and a female deceased. Lt. Sean Murtha of the Worcester police told local media there were no signs of foul play, but the case is under investigation and the medical examiner’s office will determine cause of death.

According to Worcester’s Telegram & Gazette, there were reports that the couple had been experiencing furnace issues and were using a space heater. However, firefighters checked the air quality inside the home and did not detect any noxious gases.

Meanwhile, a neighbor told the local news outlet that the Witts had been ill for some time and they rarely stepped out of their home. Some neighbors also said that the couple politely declined their offer to help though their home fell into disrepair.

The Witts had lived in Worcester for decades and both worked as high school teachers before retiring. In addition to Alicia, they have a son, Ian.