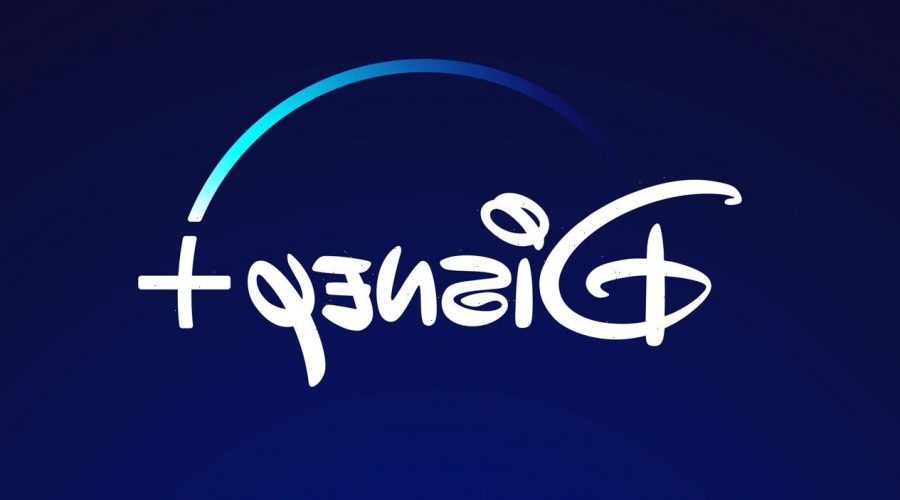 There are so many exciting shows and movies coming to Disney+ this month!

The Disney streamer revealed the complete list of everything that will be added to the platform throughout May, and there are some very exciting new additions.

Shows being added to the streamer include the highly anticipated Star Wars: The Bad Batch, plus new episodes of Big Shot and The Mighty Ducks: Game Changers.

Other Disney series that will be coming out on Disney+ include Disney Junior Mickey Mouse Mixed-Up Adventures, Disney Special Agent Oso and Kingdom of the Polar Bears.

Movies being added in May include Everyone’s Hero and Flicka 2, Tinker Bell and the Legend of the Neverbeast, X-Men: The Last Stand, and Fantastic Four: Rise of the Silver Surfer.

Plus, the highly anticipated Emma Stone-led live-action Cruella is coming out this month. Watch the trailer!

If you missed it, be sure to see what big milestone Disney+ hit in March.