The Britain’s Got Talent judge hit the headlines this week thanks to her raunchy on-screen outfits.

Consequently, the bombshell blonde attracted a number of Ofcom complaints from viewers who deemed her teasing “inappropriate” and too revealing for the family show.

But the 48-year-old beauty has remained defiant over the backlash and is even contemplating selling her nipple covers online.

Speaking to The Sun following the wave of complaints, the mum-of-two said: “My t*ts seem to become the show’s biggest talking point every year.

“We’ve had plenty of complaints apparently.”

However, she insists that her outfits this series have been far more demure.

She told the publication: “When I wore the spider’s web dress this week I actually wore a nipple cover, and for me, that was a first. 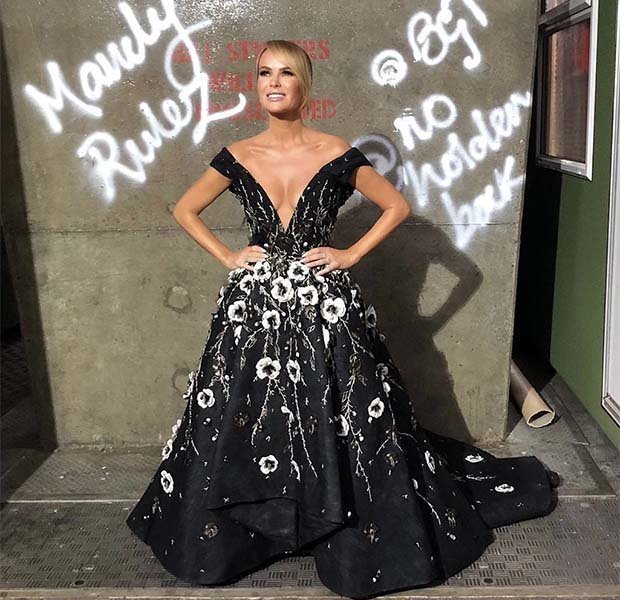 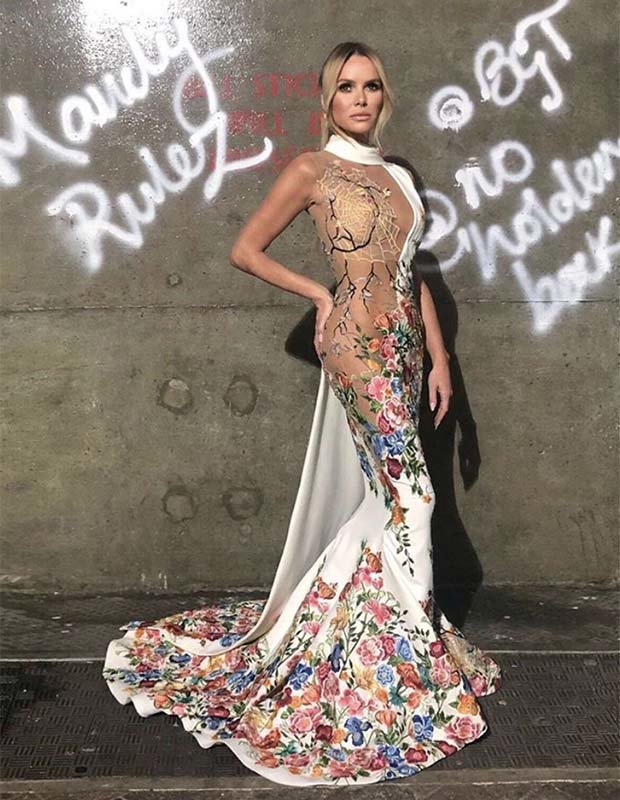 “I was thinking that it’s a family show and people talk about my boobs every year, so I thought I would wear a nipple cover.”

The stunner joked: “I’d now happily put it on eBay.

“But do you know what my children do with them? I get home and take them off, and you know those toys that you throw on to the wall and they stick then slide off?”

Amanda added that she receives “no complaints at home” from her hunky husband Chris Hughes regarding her raunchy outfits. 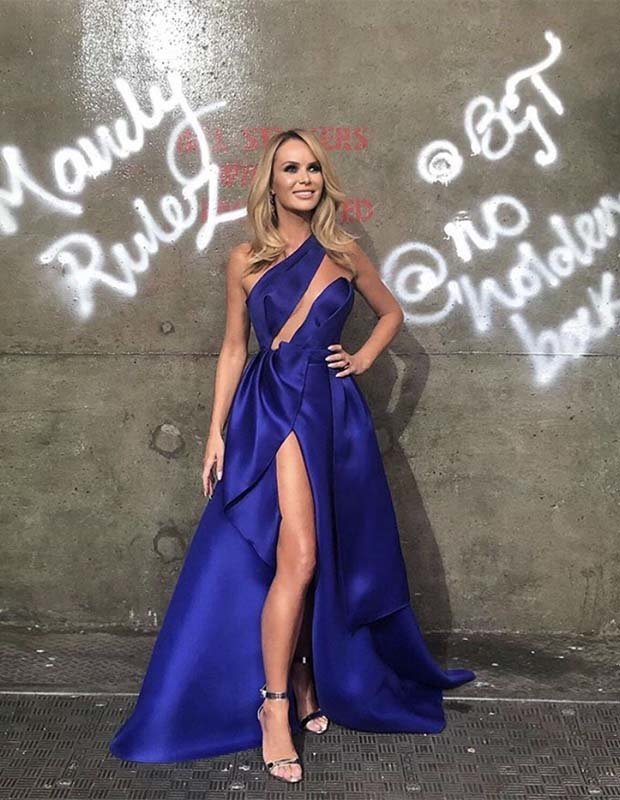 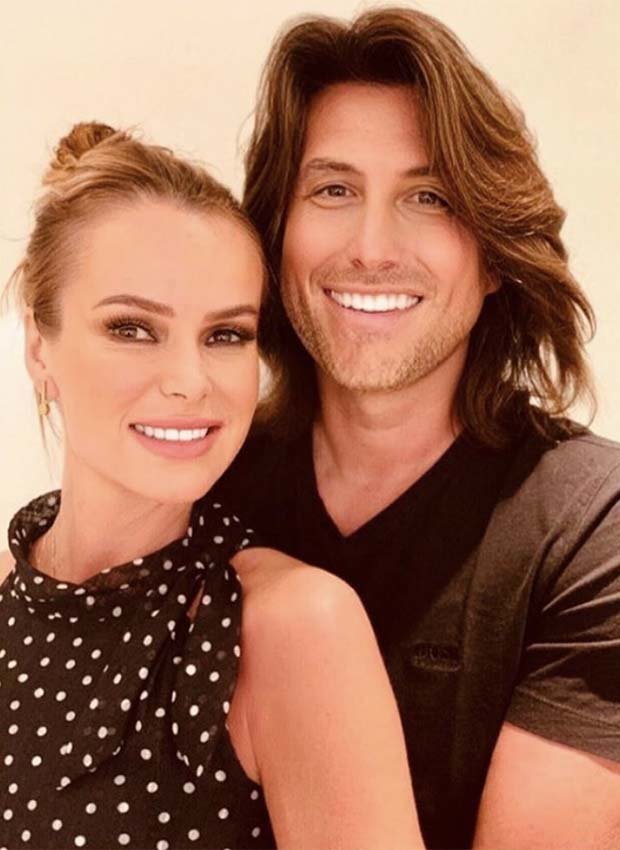 The TV vixen married record producer Chris Hughes, back in 2008, in an intimate ceremony in Somerset.

She previously married to comedian Les Dennis in 1995 at the height of his career as the host of Family Fortunes.

However, five years later in 2000 after it emerged Amanda had had a five-week fling with actor Neil Morrissey.