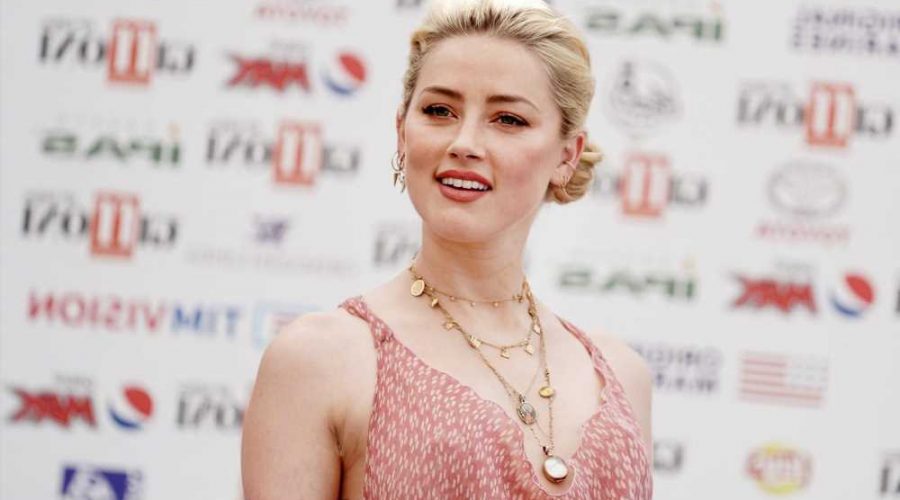 After announcing that she welcomed a daughter via surrogate earlier this month, Amber Heard shared a photo of Oonagh Paige on Instagram, joking that the new arrival was her boss and that she was both mom and dad.

According to Page Six, Heard named her daughter after her mother, Paige, and chose to have a child via surrogate after she learned that she would not be able to carry her own baby. In her announcement, Heard shared that she had been planning the surrogacy for four years and that she wanted to "do it on my own terms."

"Oonagh is absolutely gorgeous, and Amber is besotted. She always knew that she wanted to be a mom, and this is her greatest wish come true. She's so grateful to the wonderful woman who helped bring Oonagh into her life," a source said. "The most important thing for Amber is that she's open about Oonagh's birth. There are so many women who feel they can't talk about their fertility and are worried and embarrassed; Amber wants them to feel supported and realize that there are a multitude of ways to have a baby even if you have fertility issues."

In her Instagram post, Heard is seen in front of a laptop with Oonagh on her lap. She's wearing a gray beanie and pink onesie while mom (and dad) Heard looks focused on her computer and wearing a topknot and clear glasses.

Heard has been dating cinematographer Bianca Butti since January 2020, but she is the sole parent to Oonagh. The baby's arrival comes about a year after Heard lost her mother, with friends saying that she was "heartbroken and devastated beyond belief." In the wake of her mother's passing, Heard leaned on her sister, Whitney, and sources say that the Aquaman star wanted to share her experience with both grieving and welcoming a child via surrogacy with her followers.

"I now appreciate how radical it is for us as women to think about one of the most fundamental parts of our destinies in this way," Heard wrote on Instagram. "I hope we arrive at a point in which it's normalized to not want a ring in order to have a crib."