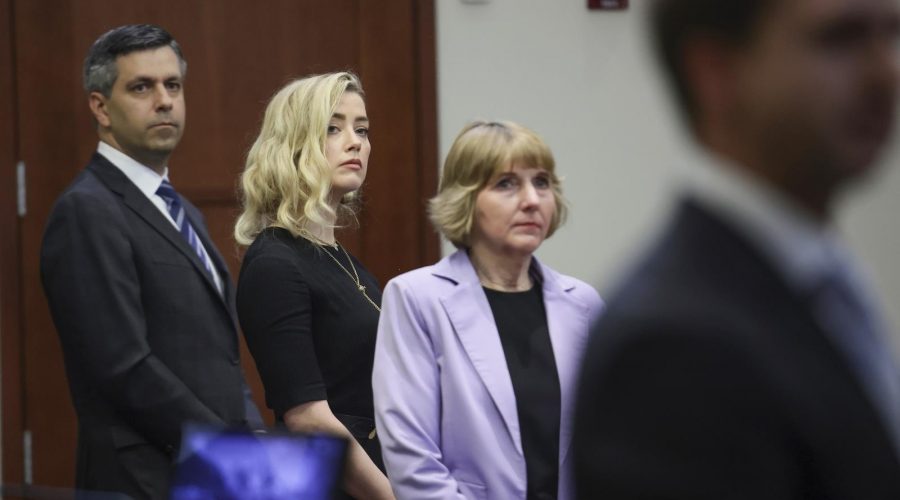 Amber Heard’s lawyer said the actress was “demonized” throughout the lengthy defamation trial against her ex Johnny Depp, and blamed the vitriolic social media campaign against Heard for influencing the jury’s decision following the verdict.

On Wednesday, following three days of deliberations after the televised six-week trial, the jury sided with Depp, awarding him more than $10 million in total damages in the civil suit; Heard also won one of the three claims in the $100 million countersuit against her former husband and was awarded $2 million.

The outcome was the opposite of the verdict in Heard and Depp’s previous defamation trial in the U.K., which the actress won. Speaking to the Today show the morning after the Fairfax County verdict, Heard’s lawyer Elaine Bredehoft explained that, unlike the previous trial, much of Heard’s evidence was “suppressed,” while Depp’s legal team introduced  “a number of things… that should not have been allowed, and it caused the jury to be confused.”

“That’s because [Heard] was demonized here,” Bredehoft said, adding that the verdict sent a “horrible message” to people who also claim to have suffered physical and mental abuse. “It’s a significant setback, because that’s exactly what it means. Unless you pull out your phone and you video your spouse or your significant other beating you, effectively you won’t be believed.”

Over the course of the six-week trial, jurors were instructed to not engage with social media, where a “demoralizing and demeaning” campaign of viral videos attacked the actress on TikTok, as well as Twitter and Instagram. However, Bredehoft believes that, despite being warned to stay off the platforms, jurors were still likely swayed by what was happening online.

“There’s no way they couldn’t have been influenced by it, and it was horrible. It really, really was lopsided,” Bredehoft told Today. “It’s like the Roman Colosseum how they view this whole case. I was against cameras in the courtroom, and I went on record with that and had argued against it because of the sensitive nature of this, but it made it a zoo.”

As for the $10.3 million in damages — in addition to the $10 million in compensatory damages, the jury-awarded $5 million in punitive damages was subsequently reduced to $350,000, the most allowed based on Virginia law — Bredehoft said that Heard was “absolutely not” able to pay the amount, and would likely appeal Wednesday’s verdict.