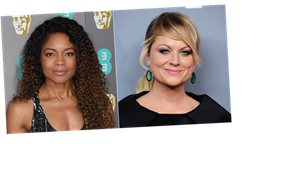 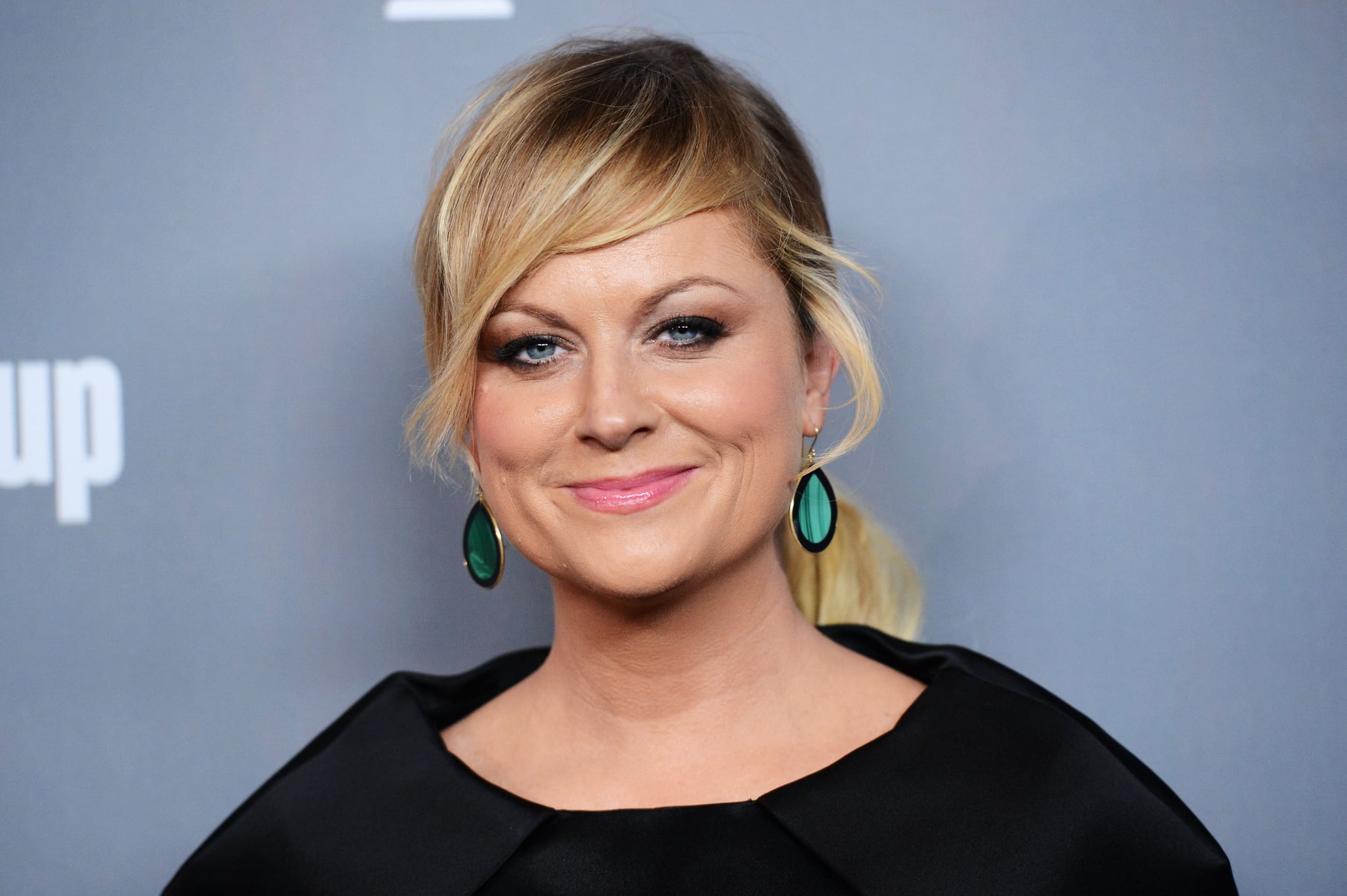 It’s a glaringly embarrassing truth that Hollywood has not caught up with demands for diversity, equity, and inclusion on screen and behind-the-scenes, especially for actors and creators with disabilities. In an open letter addressed to the entertainment industry by C Talent CEO and disability activist Keely Cat-Wells, which is cosigned by Amy Poehler, Naomie Harris, and dozens of high-profile stars — the time is up for Hollywood to honestly reflect society, and the #DontDissDis campaign demands that all major motion picture companies hire a permanent “Disability Officer” on leadership teams.

“From my personal experience, I didn’t understand or realize what ableism in entertainment was until I was witness to it,” Cat-Wells writes on C Talent. “In 2017, I booked an acting role in a project produced by a leading company in the industry. I went to the fitting where they had me try on a low-rise bikini, which revealed my Ileostomy bag. The next day, I received an email saying that I no longer had the part. They said I was “too off-putting” to the audience and it would be “too confusing”, this could have easily been ‘fixed’ with a high-waisted bikini. This type of prejudice and discrimination is not an isolated occurrence. In short, I lost a job because of my disability. This changed my career path, not because they had made it clear that they thought I didn’t belong, but because I was fired up and ready to change the broken system in which they engage and perpetuate unknowingly. I am in the trenches daily while pledges are being made, yet inequitable systems stay in place.

“When companies realize that their campaign or project did better when they implemented accessibility and inclusion it proves that accessibility should be taken as an opportunity rather than seen as a problem to solve. I believe that accessibility is the first major step to a more inclusive and world reflecting Hollywood. The success of films like Black Panther, Peanut Butter Falcon, Wonder Woman, and Coco proves that diversity wins. Creating a diverse environment on stage, in front of, and behind the camera will influence the world we live in.”