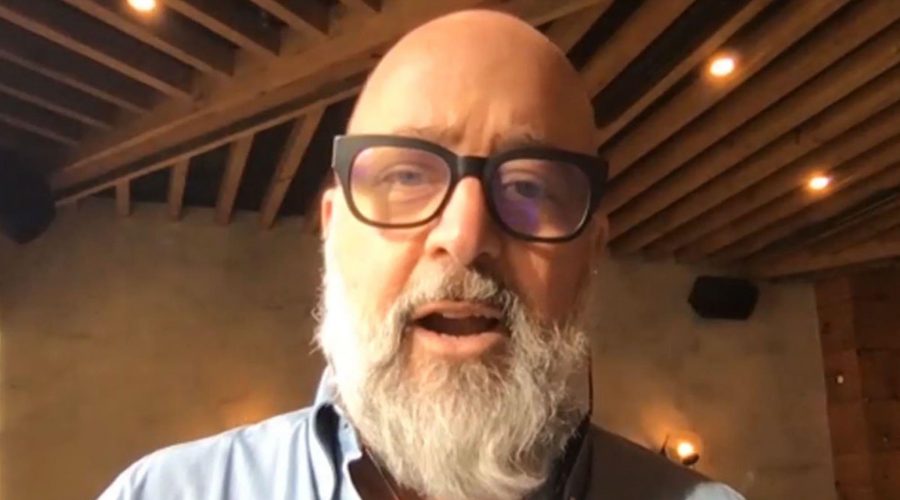 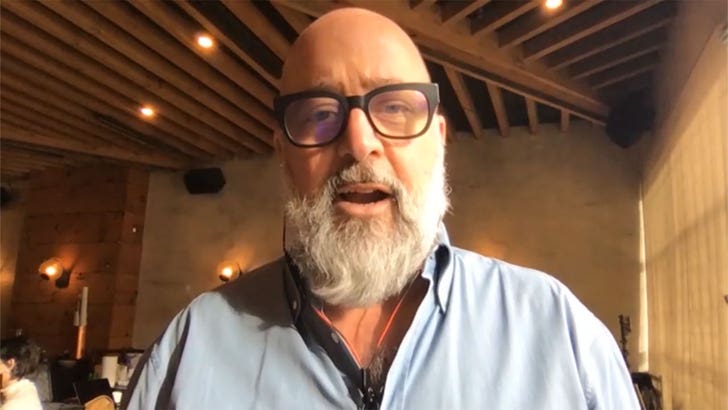 We caught up with the ‘Bizarre Foods’ host this week and talked Jake Angeli, the Capitol attack suspect who complained about not being able to eat in federal custody because there were no organic options meeting his strict diet.

Andrew says Angeli’s beef shines a light on an issue he believes runs deep in America … the food being served in public hospitals, schools and prisons is in desperate need of an upgrade.

While Andrew says Angeli is an “evil, disgusting, human” who should be served nothing but bread and water, he admits it’s not fair to single the guy out of his crusade for better prison food for all.

It’s a pretty interesting conversation … and Andrew tells us why Americans should care about what’s being served with their tax dollars.