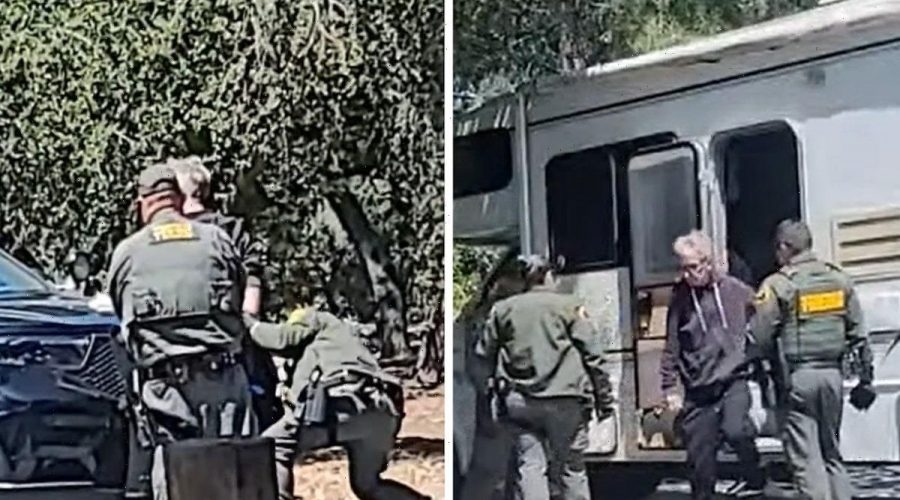 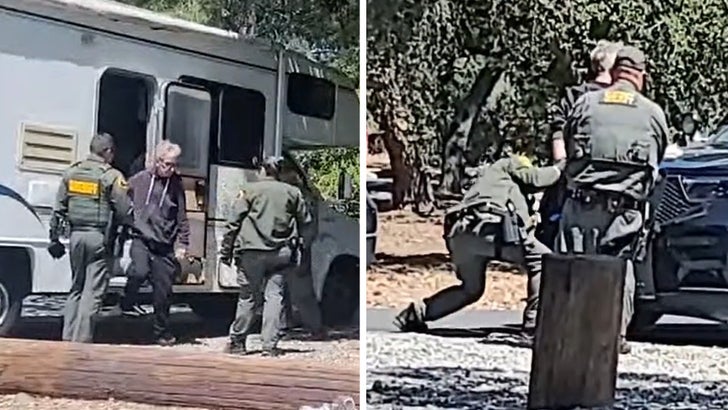 Andy Dick is in custody after the trailer he’s been living in was surrounded by cops, placing the actor in handcuffs and hauling him away … and the whole thing was broadcast live. 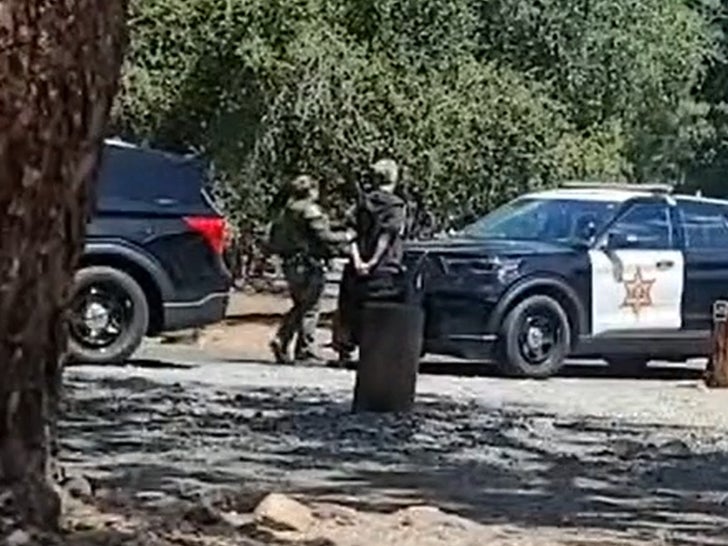 The arrest was streamed on Captain Content’s RV live stream Wednesday. You see several Orange Co. Sheriff’s Deputies speaking with Dick before walking him to their vehicles, continuing the conversation and eventually cuffing him and taking him away.

Dick and a group of live streamers have been living at the site in RVs for some time now … sheriff’s deputies were seen entering Dick’s trailer and searching it after he was placed into custody. They also asked to collect the male victim’s pants as evidence. 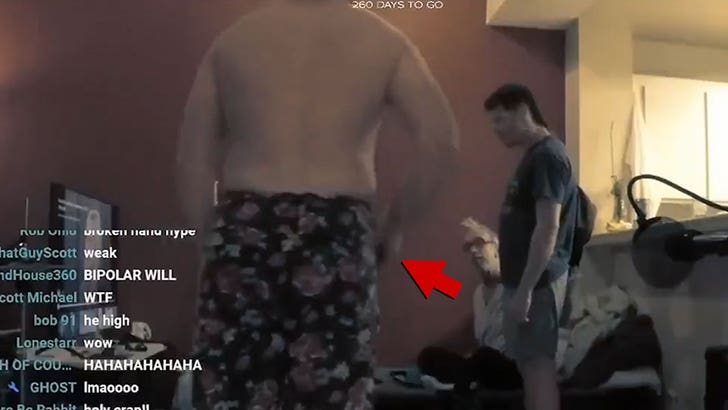 It’s not the first time Dick’s had a serious encounter on a live stream. TMZ broke the story, cops performed a welfare check at a home Dick was staying at in Vegas last month after a man he was hanging out with pulled a gun during an argument on a live feed.

Users believed Andy’s life was endangered, but when cops showed up and talked to the actor, he said he was fine and wanted to stay … so officers left.