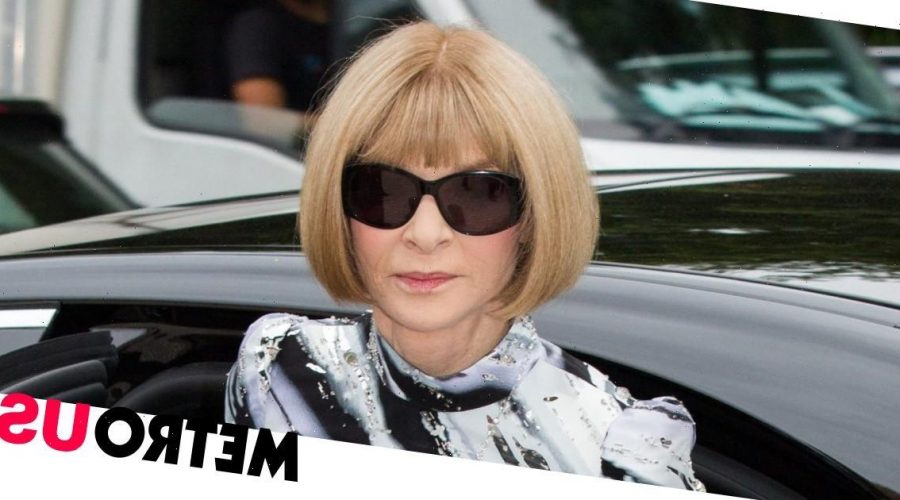 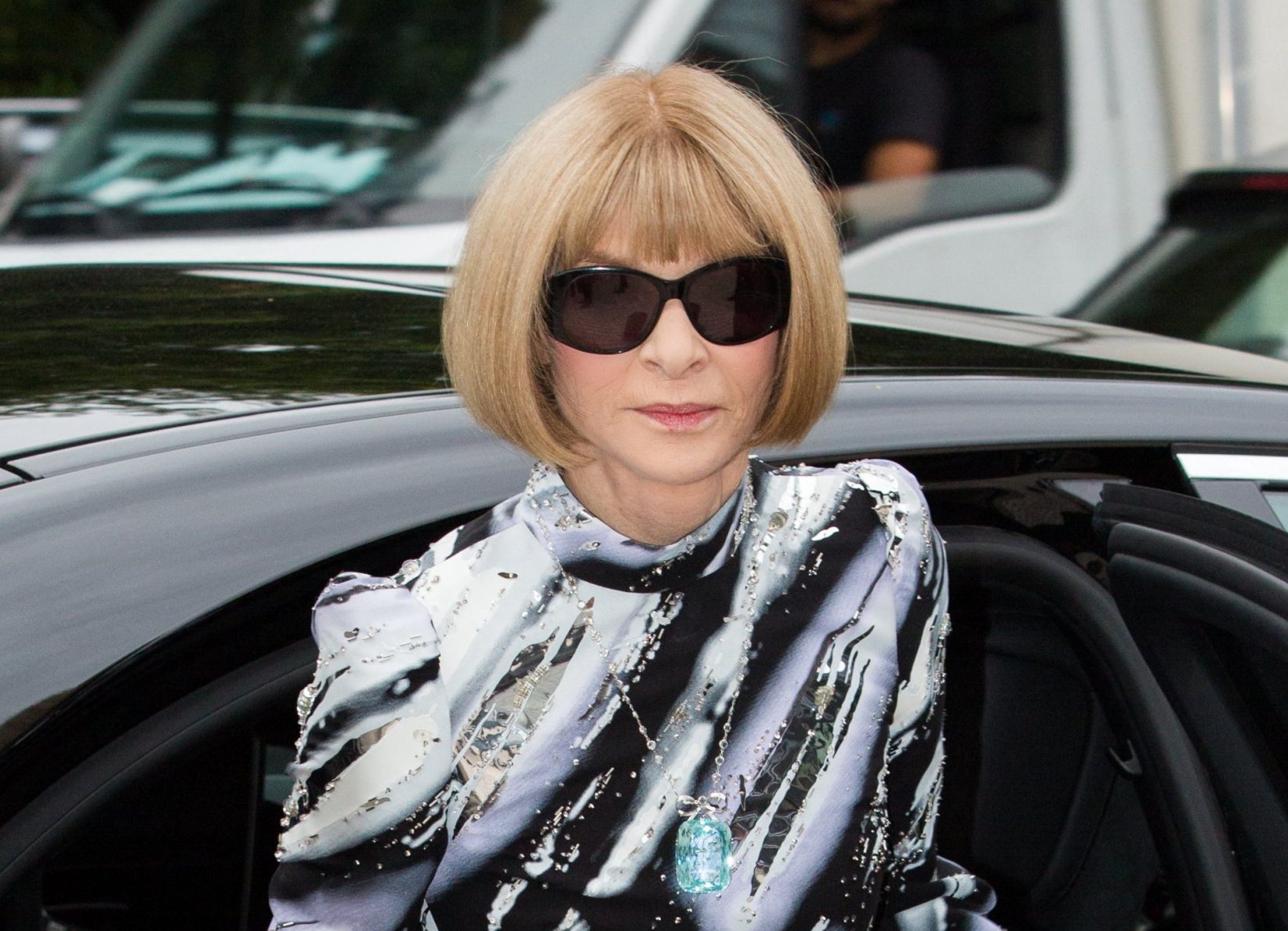 If Anna Wintour was trying to play it like Meryl Streep’s The Devil Wears Prada character Miranda Priestley wasn’t totally based on her, she’s really not doing the best job.

The Vogue editor-in-chief was giving perfect Anna Wintour vibes in a video captured of her being asked for ID by a health compliance worker on the way into an event recently.

And we can feel the daggers being thrown from behind her famous shades from here. In fact, we need to lie down.

Wintour attended the opening performance of Oh God, A Show About Abortion, a one-woman off-Broadway show at the Cherry Lane Theatre on Monday night, but when fronting up to the door she was asked by a health compliance worker for ID after seemingly showing them something on her phone.

In a clip obtained by Page Six, Wintour looked suitably ruffled and perplexed she was being asked such a thing, for, who doesn’t know what Anna Wintour looks like, right?

While, ma’am, the health compliance worker was just doing her job, Wintour appeared to be all kinds of baffled, as she raised her arms in a sort-of-shrug – perhaps because the woman has no need to carry ID on a day to day basis – before someone who appeared to be a publicist defused the situation and the magazine monarch was ushered inside.

Please bore someone else with your…questions. 👠

Of course the clip has now gone viral, with many a punter sharing their hot take on the frosty footage, and quoting Streep’s Priestley in the process.

Amid lols of ‘Please bore someone else with your questions’, the main take was that the health compliance worker was an absolute icon.

Saint Hoax wrote: ‘Who is the icon ID’ing Anna Wintour 😩’ while another mused: ‘The power I would feel asking Anna Wintour for her id. I would literally be unstoppable.’