So first things first, Bradley Cooper and Anna Wintour are not dating. I have neither of them on speed dial, but I feel quite confident that I can make that declaration. However, ol’ Bradley is quite footloose and fancy free these days. Fresh off his split with Irina Shayk, Brad’s been hanging out with all his famous friends. Last week, he had lunch with longtime pal Laura Dern. Last Monday, we were gifted with the above photos of Bradley and Anna enjoying an evening out in New York.

Cooper and Wintour have frequently been photographed together at Fashion Week, Wimbledon and other A-list events.

The unlikely pals were spotted again on Monday on the Upper East Side of Manhattan after having dinner at a nearby restaurant.

[From The Daily Mail via Pajiba]

I don’t think they are “unlikely” friends. After all, they do share several interests like tennis – specifically Wimbledon – good food, runway models and tragic haircuts. Plus, you just know Anna attempted to wipe Lady Gaga’s makeup off upon meeting her as well. No, these two make sense. Except sartorially. Anna looks great in those photos, that blue and black dress is really lovely on her. Bradley, much like his lunch date with Laura, looks like he’s just come from a workout. That’s probably why Anna is making those faces. The outfit or that mustache. I don’t care if it’s for a role, that sh-t’s indecent – children shouldn’t have to see that!

I’m digging BCoop leaning into all this feminine energy following his split. Laura and Anna aren’t shrinking violets and he seems to really enjoy both. Usually you see people collect a band of their own gender when they split with someone. I’m glad Brad is seeking out friends and getting through his breakup without getting insular. It’s possible his breakup was just a formality but it’s also possible that he’s hurting. He definitely has to adjust, even if it’s just to not seeing his daughter Lea as much.

Okay, so Laura last week, Anna this week – let’s play Who Will Bradley Eat With for next week. We know it won’t be Gaga – too obvious. I’m putting $20 on Judge Judy. I say the story will be that Judge J likes to go to brunch with Bradley because he makes her giggle. And they prank call Samuel L. Jackson, who introduced them. 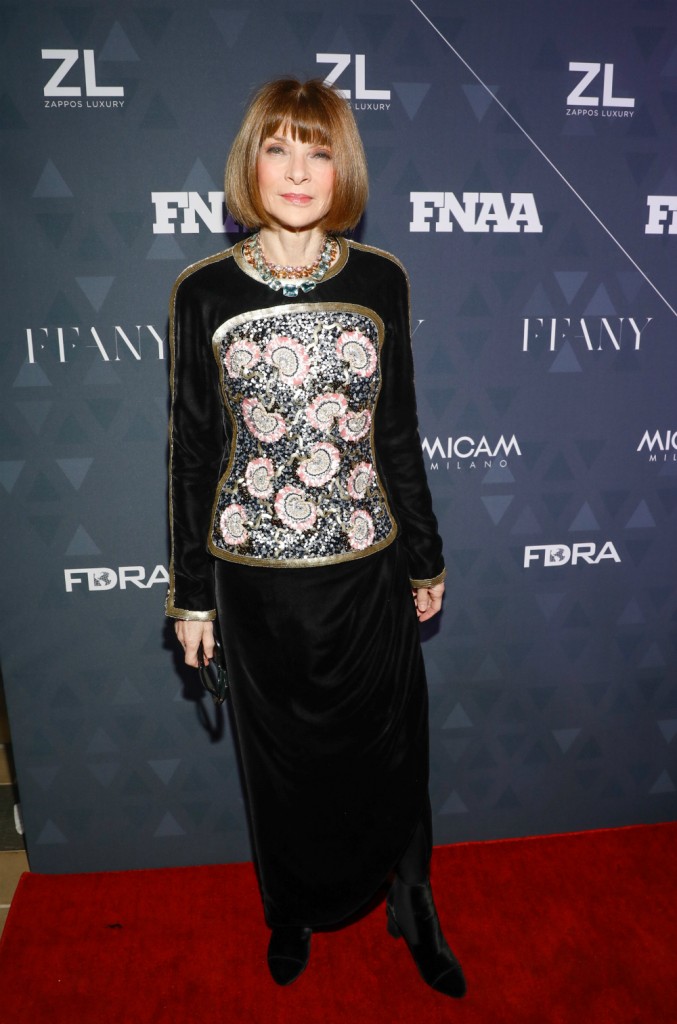 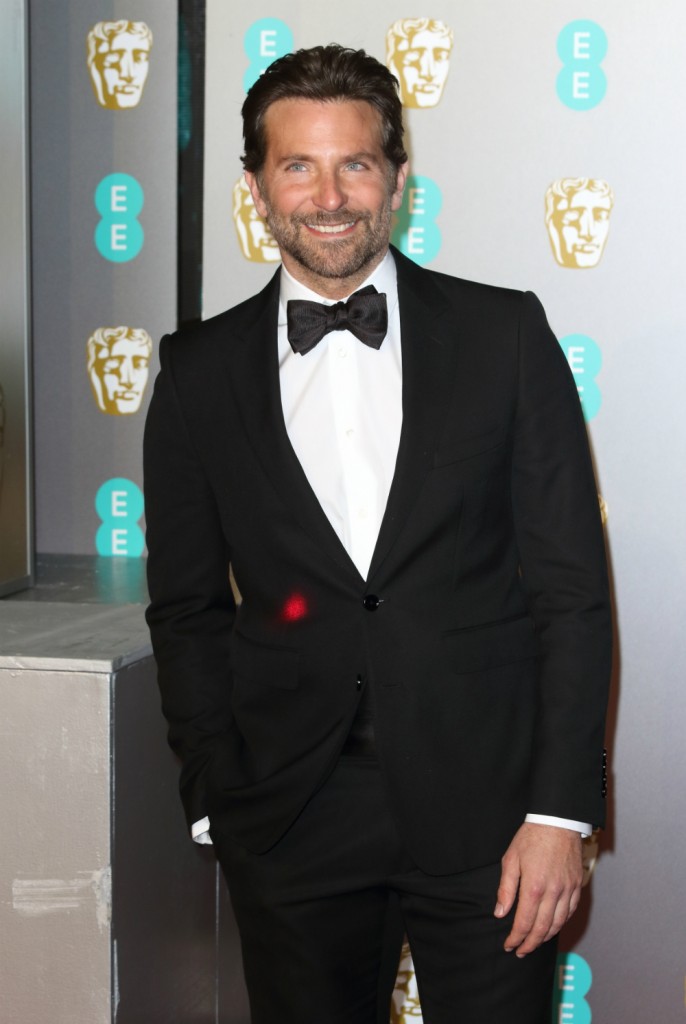 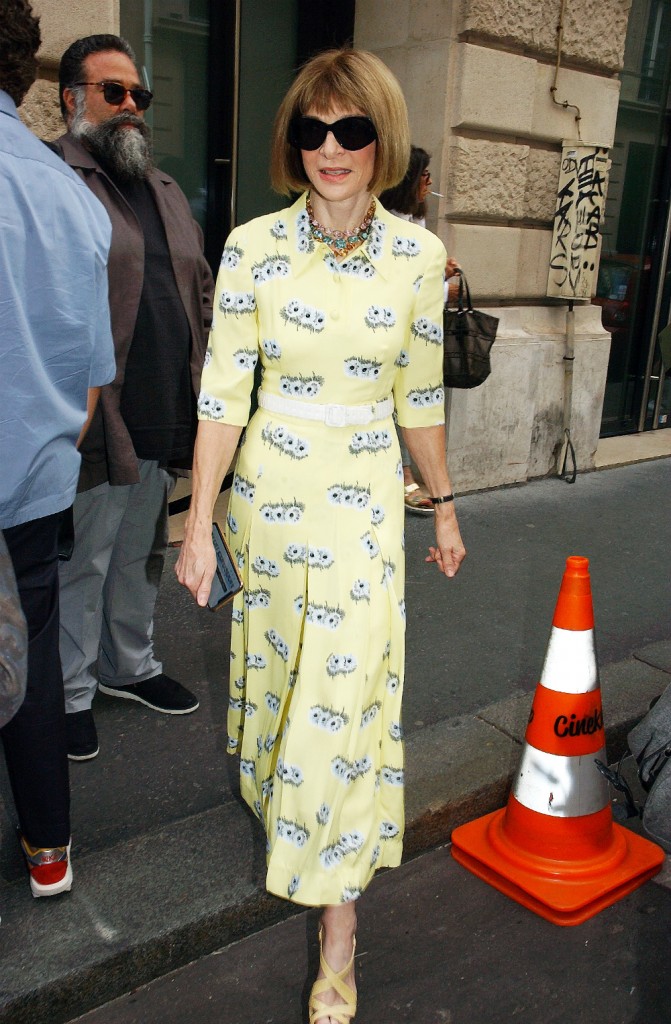 25/07/2019 Celebrities Comments Off on Anna Wintour is Bradley Cooper’s latest dining companion; is this a fashionmance?
Lifestyle