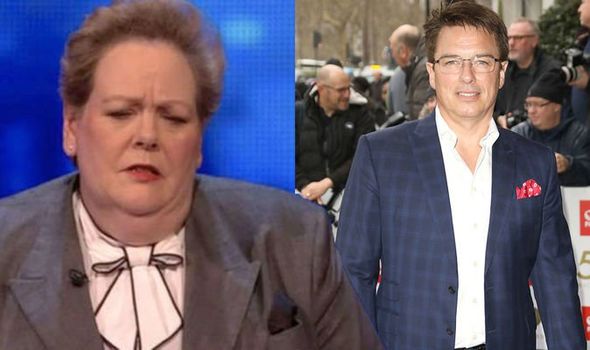 Anne Hegerty and John Barrowman found themselves in the Australian jungle together last year, for the latest series of I’m A Celebrity… Get Me Out of Here!. Now the actor’s former campmate and star of The Chase has defended him on Twitter, after he was slammed for a supposedly “harsh” remark. The 60-year-old claimed the Torchwood favourite, 52, was just being “realistic” after he responded to a fan about having a photo with them at the stage door. He had received a number of negative comments from his 525,000 followers and later urged “relax everyone”.

One of John’s fans had initially tweeted: “@JohnBarrowman does that mean we can’t have a photo with you at the stage door when you arrive like the last 3 times I met you (waited 5 hours but it was worth the fab picture on my kitchen wall).”

He had replied: “I can’t stop you from being there, I can’t promise anything but I’m not a d**khead, get it?

“I always try to do my best. If it’s raining I will not stand and get wet I have a responsibility to other venues and other audiences to perform in good health.”

However, one user remarked: “I thought she was being lovely and your response was a little harsh.”

Another agreed: “I think you’ve took this the wrong way John. I think she was being nice and appreciating the last 3 times she got to meet you?”(sic)

It was then that Anne stepped in in view of her own 124,000 fans: “Not harsh at all, just level-headed and realistic.” 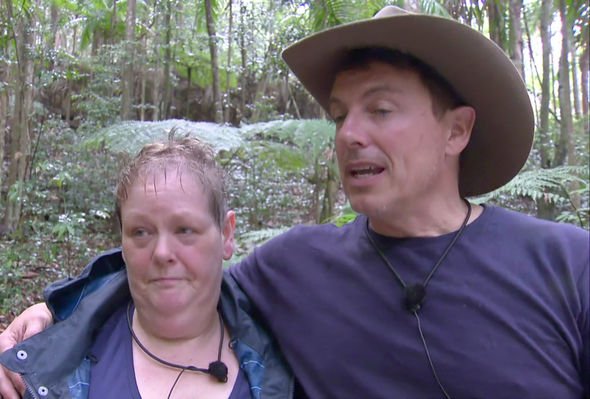 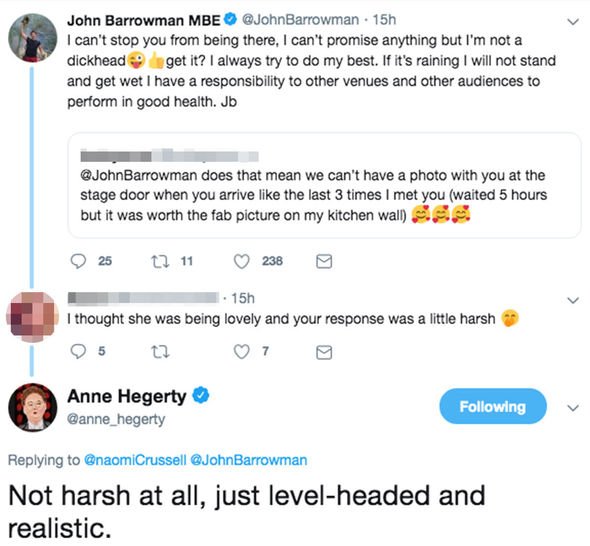 The person that had initially criticised John’s reply, got back to Anne saying: “I maybe need to re-read not jb’s tweet but the original one, it just didn’t look like she was asking him to promise anything but there you go, things don’t always come across well on social media.”

As well as getting back to her, John went on to address what he had said, defending his words.

“Really I thought I was being very straight-forward,” he tweeted. “You have to understand I can’t promise things as situations change.

“If you interpreted it the wrong way. Not much I can do about that.” 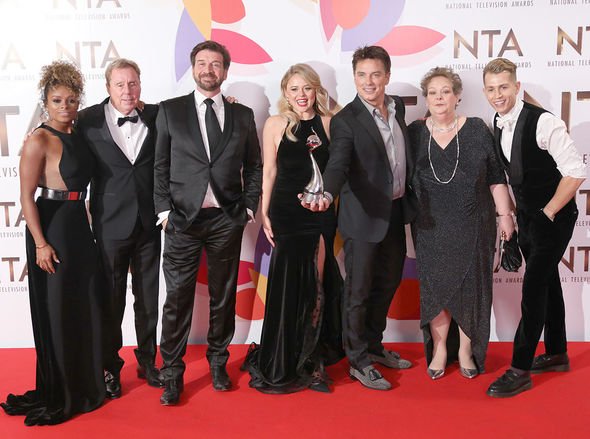 He also added: “Guys you have totally misunderstood my reply, relax everyone!!! The get it was like if your there I will sign GET IT? Jb.”

The star’s messages came just hours before he landed in Richmond, Virginia this morning, after a “huge storm” and “huge delay”.

John came in third place in I’m A Celebrity 2018, which was eventually won by former football manager Harry Redknapp.

Anne became the fifth to get the boot on December 5, while it was Jamie Redknapp’s dad and actress Emily Atack who reached the very end.

The Chase airs today at 5pm on ITV.