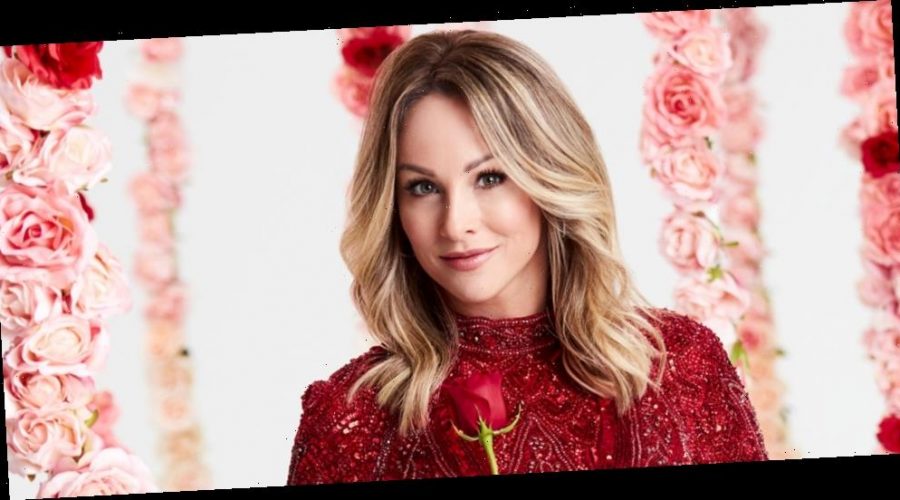 Spencer Robertson is shooting his shot with Clare Crawley.

The Bachelorette contestant posted a question for Clare on his Instagram Story, just hours after it was revealed that she and fiance Dale Moss had split. 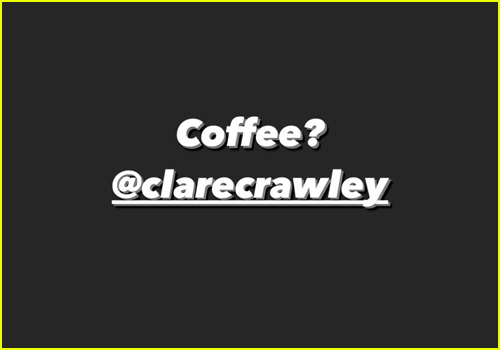 Spencer was one of the men added to the show for Tayshia Adams, who took over the starring role after Clare and Dale had left the show because they had gotten engaged just a handful of episodes in.

Dale addressed the split on his own Instagram, confirming the reports.

“We appreciate the love and support we’ve received from so many people, but this is the healthiest decision for both of us at this time,” he expressed.

Tayshia ended up engaged to Zac Clark at the end of the season. 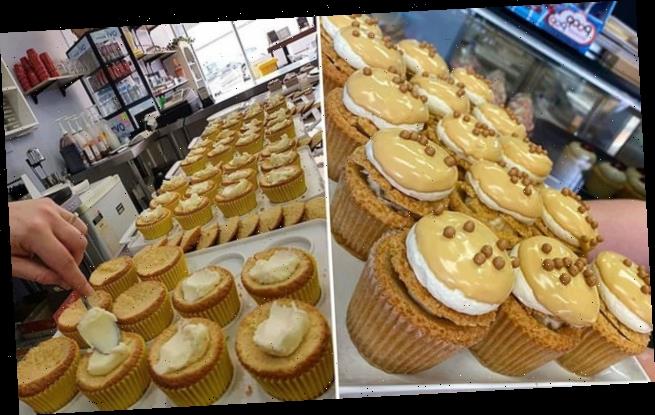 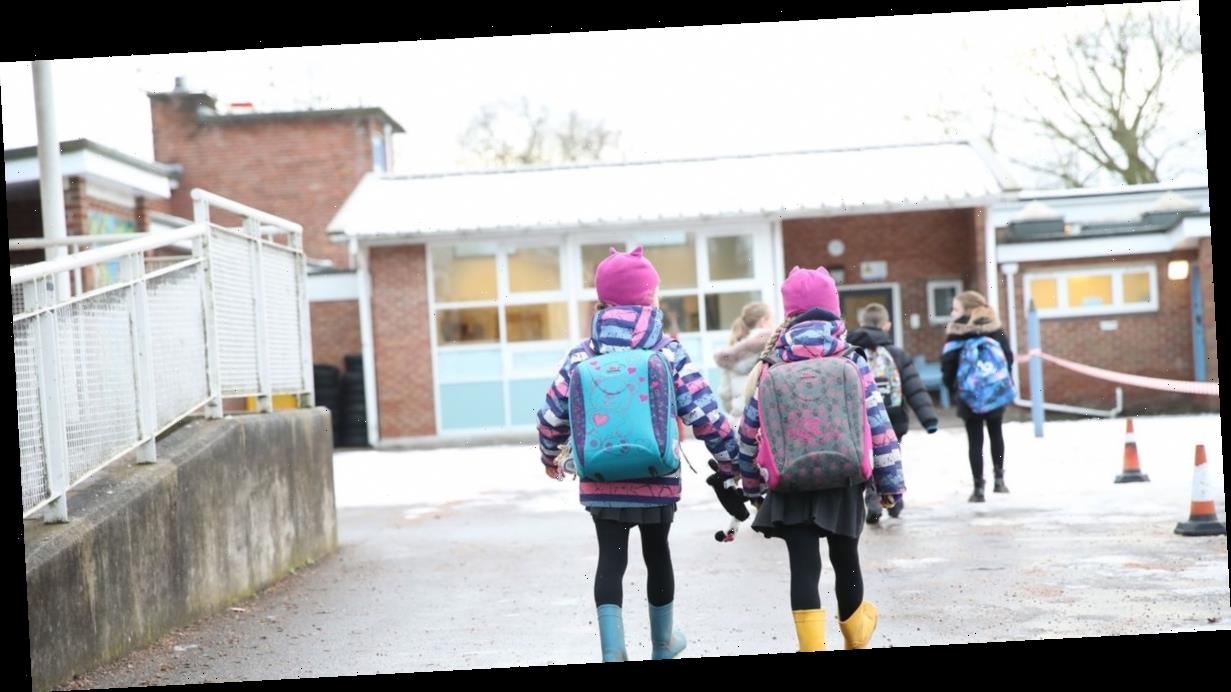