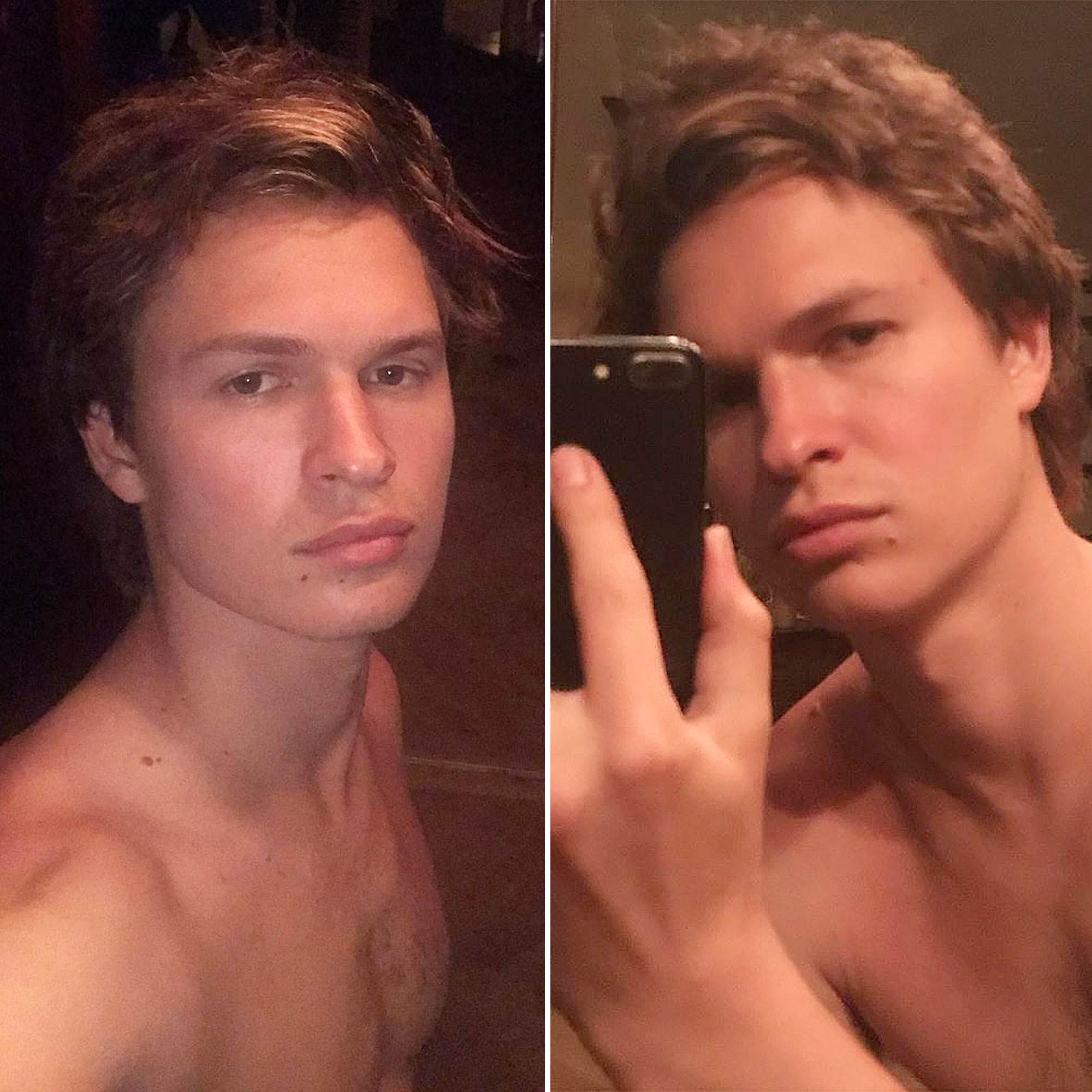 Spam alert! Ansel Elgort was apparently very bored on Tuesday, May 28 — so much so that he uploaded 17 nearly identical selfies to Instagram within a matter of 10 minutes.

The Baby Driver star, 25, treated his 10.1 million followers to a series of photos of himself shirtless with his hair slicked back in what appeared to be his bedroom. He made the same face in just about every image, some of which he took in front of a mirror and others with the camera in selfie mode. He did not caption any of the posts.

Naturally, countless fans and some of Elgort’s famous friends were straight-up confused by his uploads. His West Side Story costar Rachel Zegler commented, “Is this how the cool kids post now,” while Kim Kardashian’s best friend Jonathan Cheban asked, “You good? Lol.”

One Instagram user questioned whether the Fault in Our Stars actor was “hacked or just feeling himself.” Another admirer wrote, “Yes Ansel we get it, you’re perfect.”

For the most part, Elgort’s followers didn’t seem to mind him spamming their feeds. “I don’t know what’s happening but I like it,” one fan wrote. Another commented, “When you take a whole bunch of fire selfies so you post them all.” 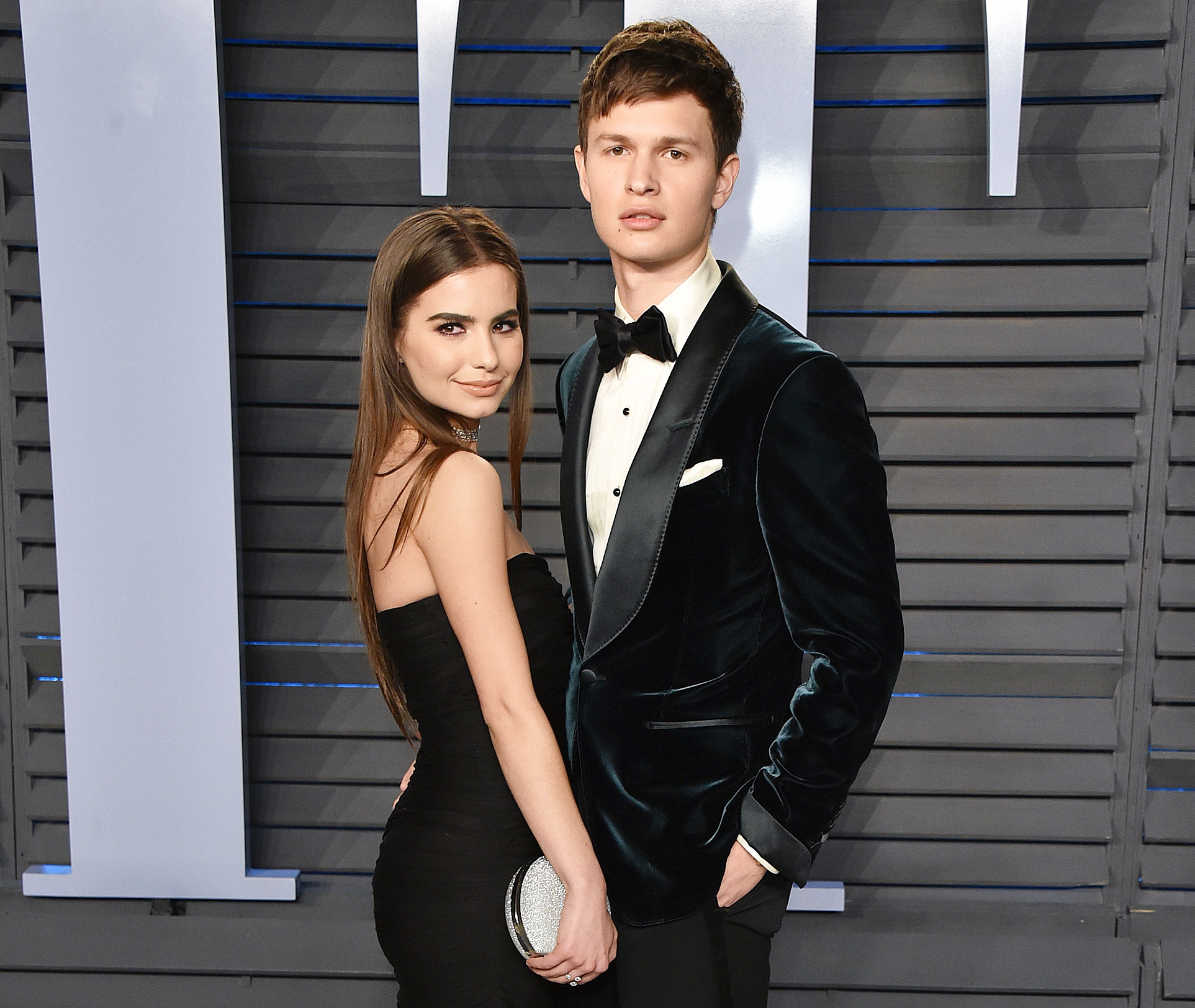 The Golden Globe nominee’s longtime girlfriend and high school sweetheart, Violetta Komyshan, even weighed in on one close-up shot in particular. “I think this one is the best but they’re all pretty good tbh,” she commented.

Prior to Tuesday night’s posts, Elgort was noticeably MIA from Instagram for just over a month. He last uploaded a photo on April 26 when he stepped behind the DJ booth at the Polo Red Rush fragrance launch in São Paulo, Brazil. “Party was really fun LOTS OF DOPE BRAZILIANS showed,” he wrote at the time. “Sad 2 leave back 2 ny so fast.”