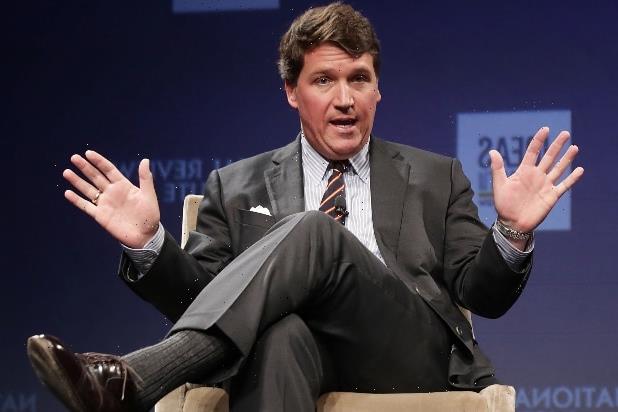 Jonathan Greenblatt appeals to Fox News, saying network is “being used to mainstream the most violent and toxic ideas” 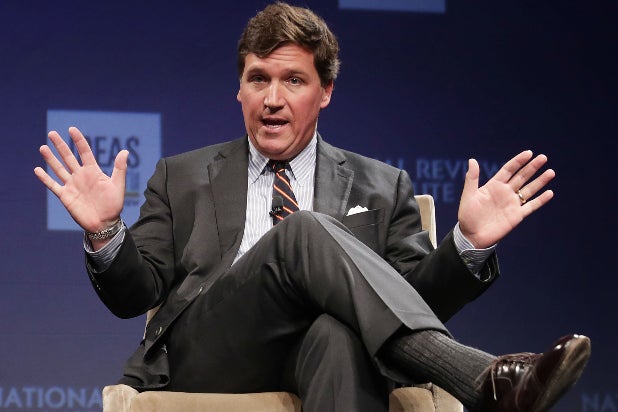 Anti-Defamation League CEO Jonathan Greenblatt has doubled down on his call for Fox News to boot Tucker Carlson, who he says is spreading “the most violent and toxic ideas” and “sanitizing stereotypes.”

Greenblatt and the ADL spoke out against Carlson earlier this week after the host accused Democrats of “trying to replace the current electorate, the voters now casting ballots, with new people, more obedient voters from the Third World.”

Greenblatt called the concept of “replacement theory” as described by Carlson a “staple of white supremacist and extremist ideology.” He called on Fox News to take the network’s highest-rated host off of the airwaves and for advertisers to pull themselves from the show if the network does not take action.

“Tucker Carlson has a history of sanitizing stereotypes and of spreading this kind of poison, but what he did on Thursday night really was, indeed, as you put it, a new low,” Greenblatt told Brian Stelter, host of “Reliable Sources” on Sunday. “The ‘great replacement theory,’ as it’s known, is this toxic idea that there are a cabal of Jews plotting to overrun the country with immigrants, Muslims, Black people etc. and commit what they call ‘white genocide.’ It is literally, Brian, a staple of white supremacist and extremist ideology.”

He went on: “And so when Tucker Carlson literally introduces it to his four and a half million viewers, he’s serving as a gateway to one of the most damaging and dangerous conspiracy theories out there. And when I say that, again, let me be clear, this has real consequences.”

Greenblatt suggests that the way to end the spread of false claims and conspiracy theories is to nip it in the bud – and means cutting off Carlson.

“So what do we want Fox to do? First and foremost, Tucker has got to go,” Greenblatt said their emphasis. “I think it is a risk not just to the corporation, it’s a risk to our society to be promoting these anti-Semitic and racist myths that literally were used by people on January the 6th to try to not just interfere with the election, but to murder lawmakers. I mean, I think we’ve really crossed a new threshold when a major news network, you know, dismisses this or pretends like it isn’t important.”

Watch the full interview in the clip above.