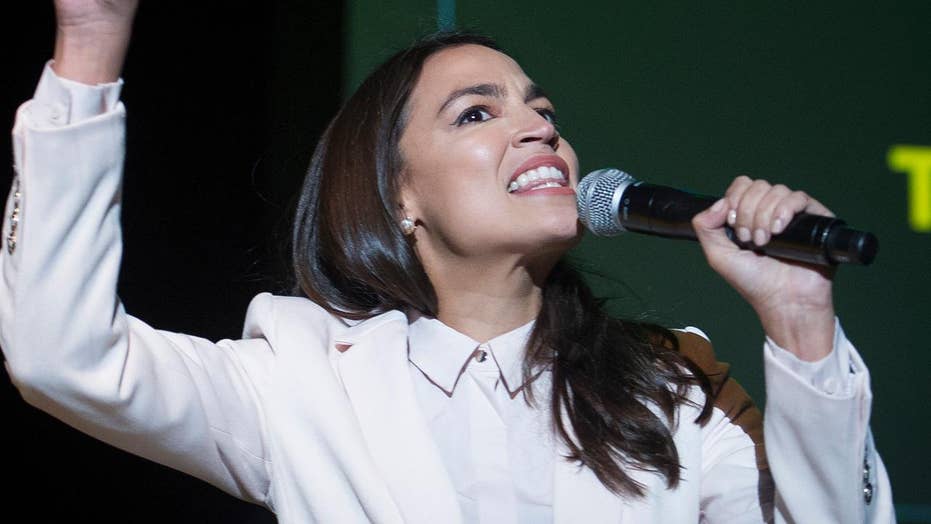 Does an endorsement from Alexandria Ocasio-Cortez matter in the 2020 primary?

Senators Elizabeth Warren and Bernie Sanders are reportedly battling for an endorsement from the progressive freshman lawmaker.

For many political progressives, U.S. Rep. Alexandria Ocasio-Cortez, D-N.Y., has become something of a wonder woman.

But DC Comics, which owns the rights to the Wonder Woman comic-book character, apparently doesn’t appreciate that a rival publisher has depicted the congresswoman in an outfit similar to that of DC’s famous crime-fighter creation.

According to reports, DC Comics has filed a cease-and-desist order against Devil’s Due, the company behind a new comic book titled, “Alexandria Ocasio-Cortez & The Freedom Force: New Party, Who Dis?”

Devil’s Due has printed some limited-editions of the book, with the cover featuring the Wonder Woman-like illustration, ComicBook.com reported. The standard edition features AOC in a white suit.

DC Comics became aware of the illustration after reading about it on the website Bleeding Cool, the website claims.

The site reports that the special cover was commissioned by NY Collector Cave and that the artist is Carla Cohen. 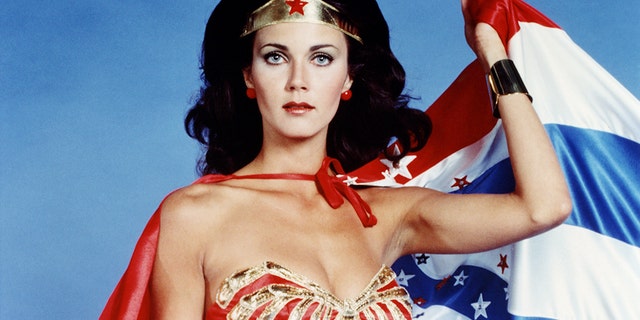 But a check early Sunday of the link where Collector Cave was supposedly offering the limited-edition book revealed the following message: “This product is unavailable or out of stock.”

But at least one copy was for sale for about $25 on eBay on Saturday night, the New York Post reported.