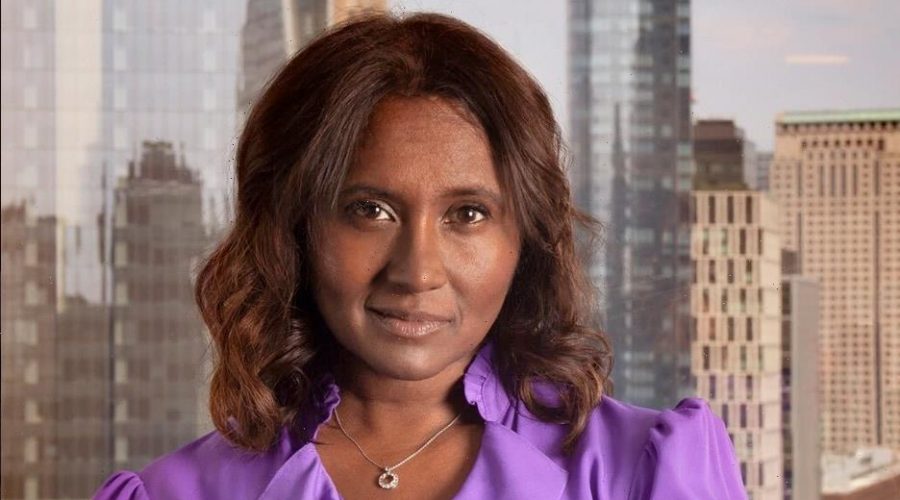 Veerasingham, previously the AP’s chief revenue officer, will become the first woman, first person of color and first person from outside the US to lead the organization 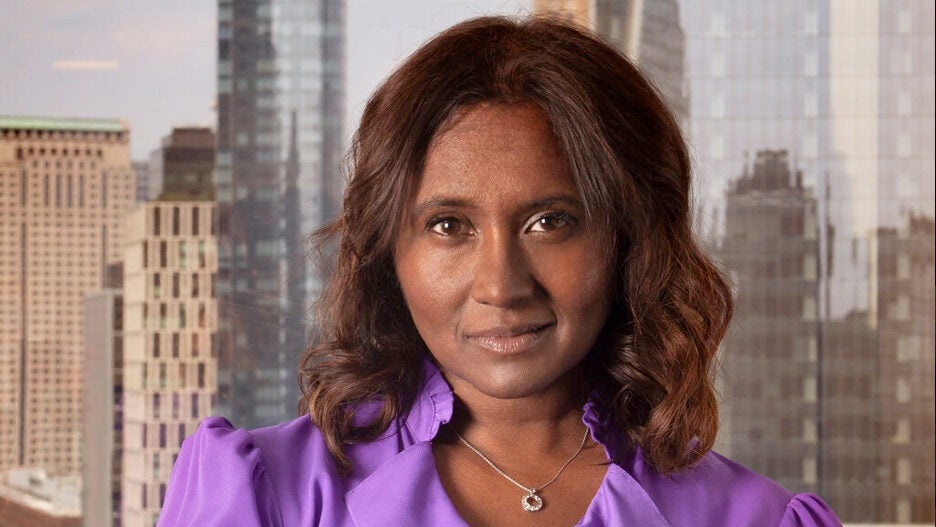 The Associated Press on Tuesday announced Daisy Veerasingham will be the new president and CEO of the news organization. She will be the first woman, first person of color and first person from outside the United States to lead the AP in 175 years.

She will replace Gary Pruitt early next year after his retirement. Previously, Veerasingham held the chief revenue officer role within the company.

In an announcement on its digital site, the AP reported Veerasingham has expressed an interest in diversifying income sources as the organization finds itself in the same financial downfall as other media companies. In recent years revenue at the AP and other organizations has dropped off as the print industry has struggled in the digital era. These issues were compounded during the coronavirus pandemic.

She also expressed her determination to keep the AP a source of fact-based journalism and fight for the freedom of the press.

“These are values that are core to the AP since its founding 175 years ago,” she told the organization. “I think that they are actually more important today.”

“I’m most proud of the fact that the journalism at the AP excelled as we met the challenges of the marketplace,” added Pruitt, who has led the organization since 2012. “AP is is in a strong financial position to look forward to the future with confidence and continue to provide a foundational news report to the world.”