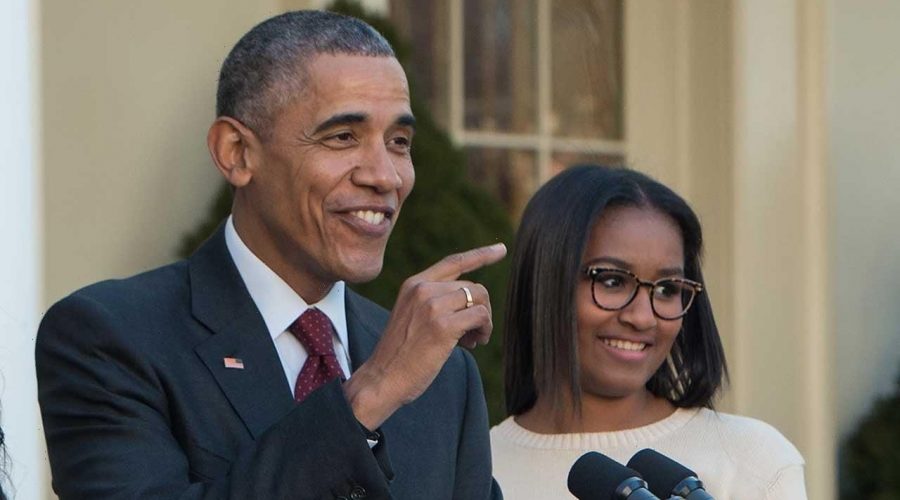 “Happy birthday, Sasha! You’ve grown so much, and it’s been a joy to watch you become the person we always hoped you’d be,” the former president of the United States wrote next to a photo of him embracing a younger Sasha. “Your mom and I can’t wait to see where life takes you next.”

The former first lady shared a family photo of her own, featuring her and her “little girl” smiling at each other while on a boat ride.

“Happy birthday to my darling Sasha! I am so grateful for every laugh we’ve shared — and everything you’ve taught me over the years. You’ll always be my little girl, but I couldn’t be prouder of the woman you are becoming. Love you so much! 🎉🥳💗,” she captioned the sweet snap.

In a new interview with CNN’s Anderson Cooper, Barack opened up about his daughters’ political activism, and while he admits Sasha and 22-year-old Malia are much wiser than he was at their age, he still worries about their physical safety when they participate in protests and rallies, like the Black Lives Matter protests they attended in the wake of George Floyd’s murder, last year.

“I always worry about their physical safety; that’s just the nature of fatherhood…But in terms of them having a good sense of what’s right and wrong, and their part and role to play in making the country better, I don’t worry about that,” he said.

The We The People producer said his daughters’ generation is less tolerant of the injustices his generation and others put up with, and instead opt to fight for real change.

For more on the Obama family, watch the video below.

Barack Obama Opens Up About His Daughters' Political Activism 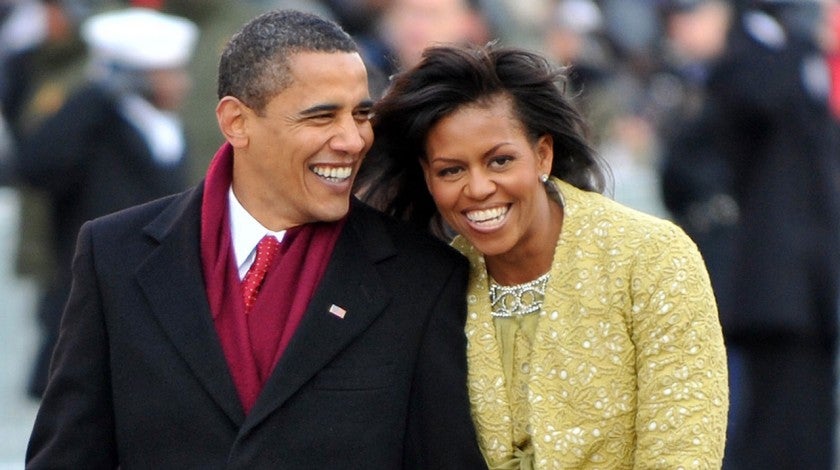