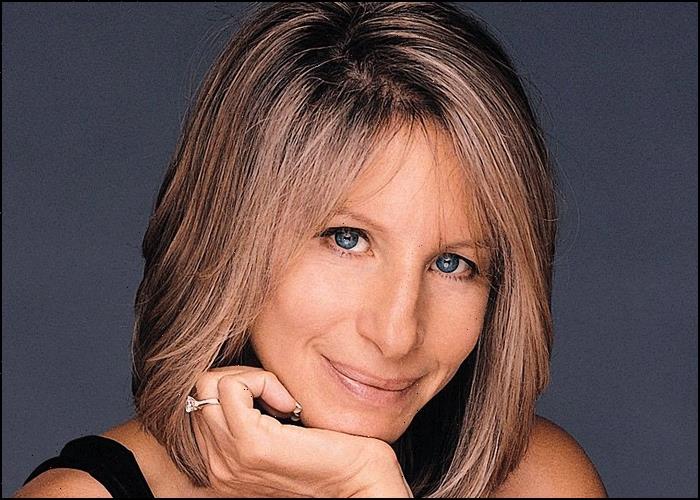 Legendary singer Barbra Streisand has made Billboard chart history, becoming the only woman with top 20-charting albums on the Billboard 200 in every decade from the ’60s through the ’20s.

Streisand achieved the feat as her latest album, Release Me 2, debuted at No. 15 on the Billboard 200 chart dated August 21.

Release Me 2, a compilation album of rare and previously unreleased recordings, launched with 22,000 equivalent album units earned in the U.S. in the week ending Aug. 12, according to MRC Data.

Streisand made her Billboard 200 debut with The Barbra Streisand Album, which bowed at No. 17 on the August 17, 1963-dated chart.