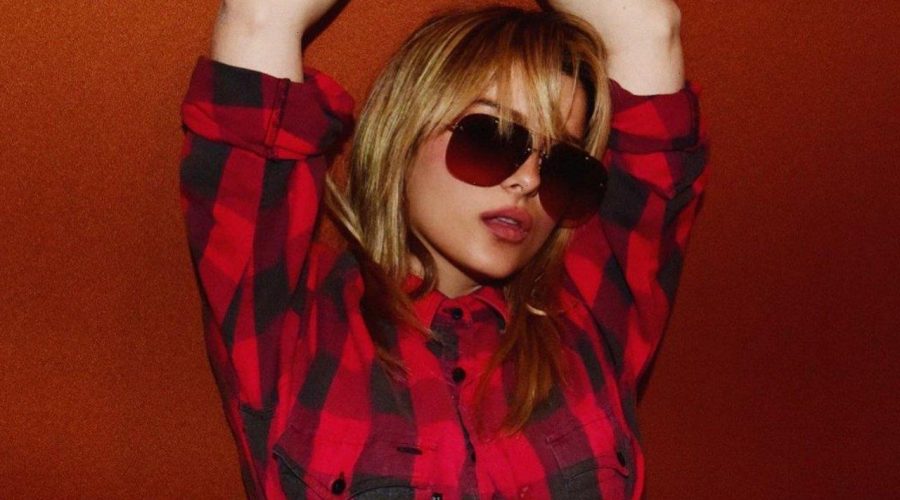 When getting candid about her body image issues, the ‘I’m a Mess’ singer confesses that she hasn’t been ‘posting as much in the last year’ because she feels insecure about her weight.

AceShowbiz –Bebe Rexha couldn’t help but get emotional when speaking about her body image issues. In a candid video shared on TikTok, the “I’m a Mess” singer admitted that she felt “embarrassed” with her current weight.

In the clip uploaded on Monday, December 27, the 32-year-old first said, “So, it is the holidays, and I know we’re all supposed to be merry and like, ‘Yay, it’s the holidays!,’ which I am… ish.” She then revealed, “I think I am the heaviest I have ever been.”

“I weighed myself just now and I don’t feel comfortable sharing the weight ’cause I feel embarrassed,” Bebe added. She then broke down in tears and elaborated, “It’s not just about that. I just feel disgusting, you know, like in my own body.”

Bebe additionally told her online devotees that she believes her past messages promoting body positivity stemmed from a “place of hurt and confusion.” She went on to confess that she is not sure how to “help myself anymore or how to love myself.”

The post has since been flooded with supportive comments from many. “Numbers are JUST NUMBERS, please don’t let them take a toll on your mental health,” influencer Olivia Ponton penned in the comment section. “You are absolutely STUNNING on the inside and out. YOU GOT THIS.”

A fan shared, “I stopped weighing myself four years ago. I make choices focused on what brings me joy. My size changes but my love and value doesn’t.” The comment didn’t go unnoticed by the singer who eventually liked the remark.

Back in June, Bebe encouraged her fans to embrace self-love by sharing a video of her flaunting her curves in navy blue lingerie. In the clip, she was seen dancing to Nicki Minaj‘s 2018 hit song “Good Form”. She began the footage by asking her fans, “How much do you think I weigh?”

“No ones [sic] business. Cause I’m a bad b***h no matter what my weight. But let’s normalize 165 lbs,” the musician added. In the caption of the post, she boasted, “Feeling like a bad b***h today.”