Supermodel Bella Hadid is known for her poise, grace, and unbelievably lit street style looks. As the middle sibling sandwiched between her older sister Gigi and her younger brother Anwar, Bella Hadid’s zodiac sign reveals just how much balance and harmony she brings to the table. Born on Oct. 9 under the sign of Libra, Bella is as breezy, effervescent, and charming as they come. According to astrologer Danny Larkin, Libras live for romance, almost to a fault.

"Libras are bonkers when it comes to romance," Larking wrote for Vice. "Yes, we can all get a little crazy in love, but Libras are more vulnerable to becoming completely love-drunk and getting carried away. [They] enter a heightened, almost trance-like state when they’re with their lovers." This intensity of emotion can make a relationship with a Libra feel like an all-consuming event filled with enchanting moments of passionate connection. Ruled by the planet Venus, Libra exemplifies the energy of love and beauty which makes them truly irresistible. And while all of these characteristics may seem overwhelmingly positive, the blind faith they carry into many relationships can lead to some dicey situations.

As a fixed sign, Libra excels at influencing those around them. Pair that with their idyllic (albeit slightly naive) approach to love, and you’ve got a recipe for a whirlwind romance that could turn into an emotional explosion before you know it. "As a social air sign, nothing terrifies a Libra more than being disliked by literally anyone," explained Larkin. "They think they’re being extremely noble and diplomatic by telling everyone exactly what they want to hear, without realizing that technically counts as lying." This propensity to avoid conflict can make it tough to know where you truly stand with a Libra partner. 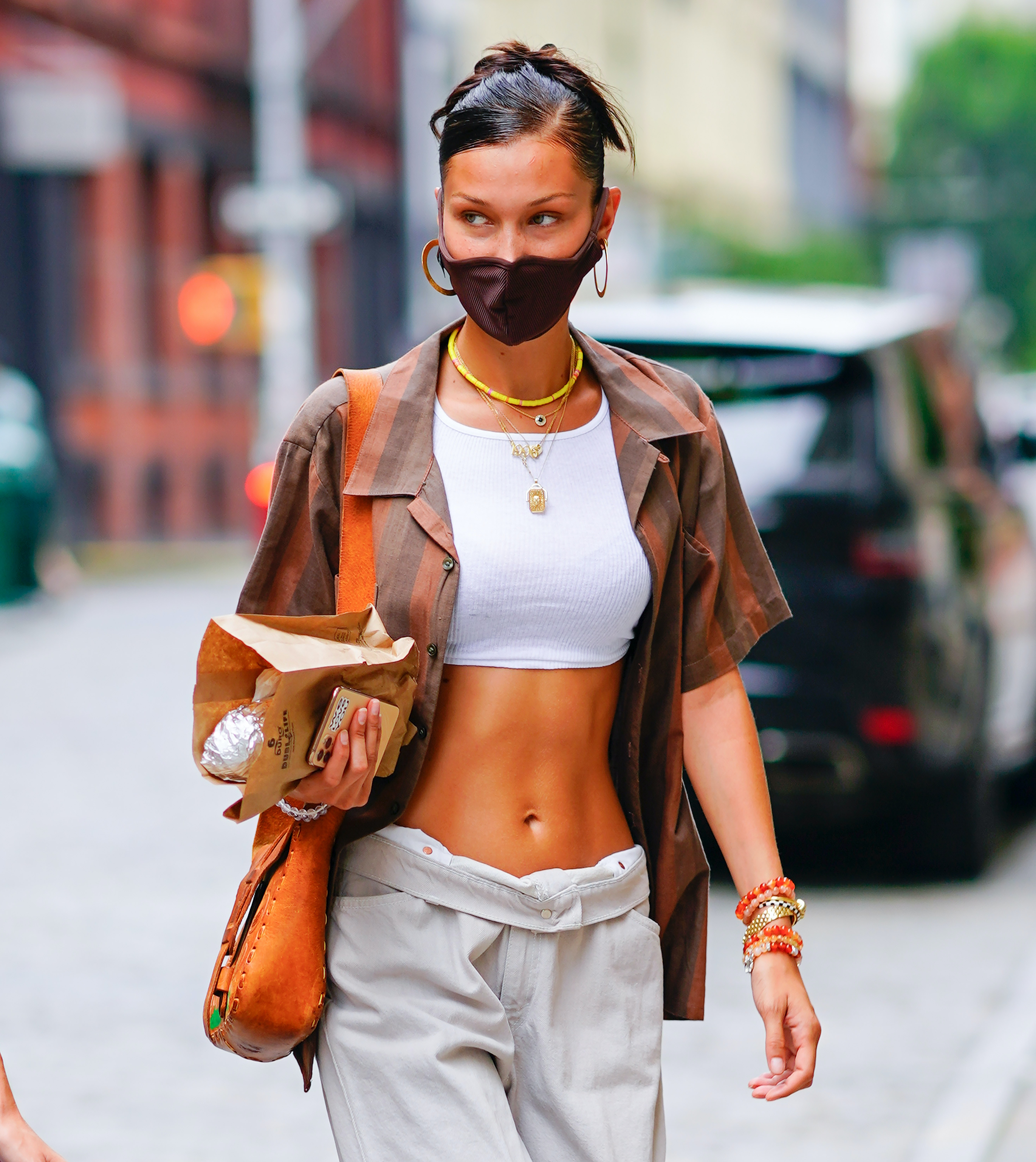 However, once a Libra gains the self-awareness necessary to reflect on their patterns, they can put their people-pleasing ways behind them and start delving into the deeper aspects of romantic relationships. After getting over the initial extremes of the honeymoon phase, evolved Libras are loving, empathetic, and kind partners who will support their SO through it all. The scales represent their intrinsic craving for a balanced relationship where both parties are equally dedicated to making things work.

Ultimately, a Libra can make a great partner for those who enjoy a sunny personality, and don’t mind waiting until later down the line to establish deeper forms of emotional intimacy. After a Libra learns to let go of making everyone else happy, their new-found freedom can allow them to be a more authentic version of themselves in their relationships.