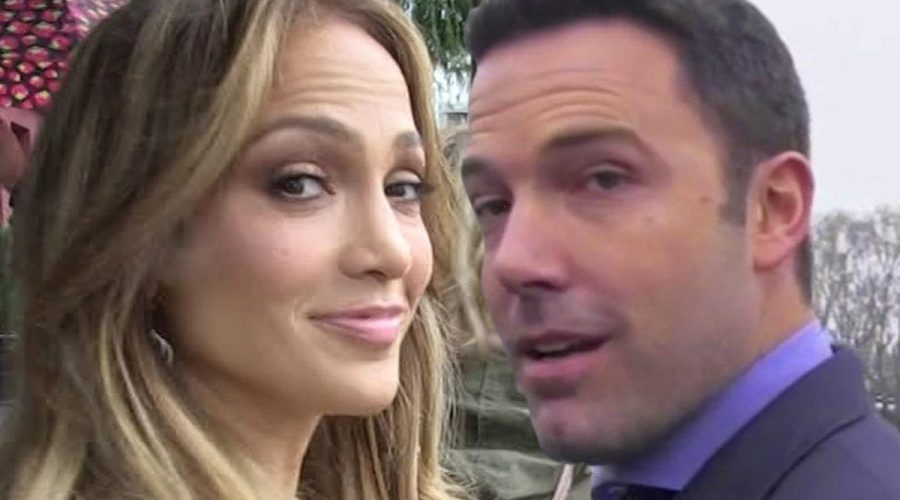 Ben Affleck and Jennifer Lopez popped into a jewelry store during their romantic European getaway — trying on some serious pieces — but there’s no ring in play, yet.

The shopping trip went down last week at Faraone Mennella jewelry store in Capri, and a store spokesperson tells us J Lo tried on a number of expensive pieces, including necklaces and earrings. 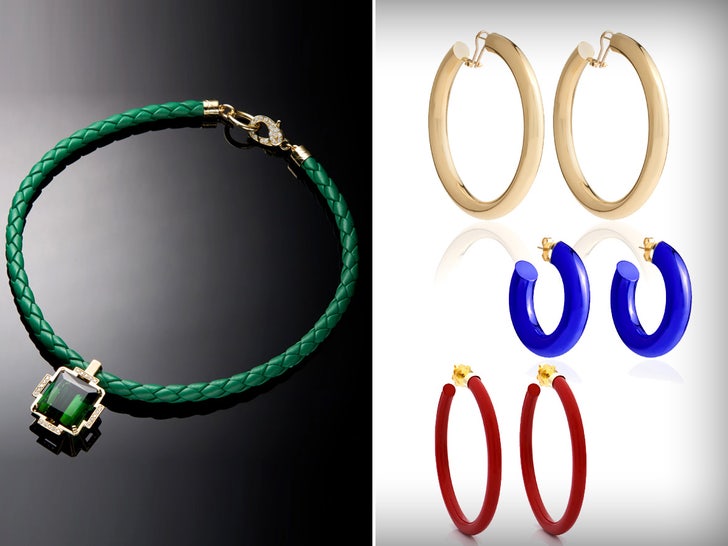 One thing we’re told the couple did NOT check out, however, was a ring.

The spokesperson tells us Ben and J Lo took a series of photos together inside the jewelry store, where they were flirty and having fun, and J Lo also took a few selfies with the jewelry she tried on before leaving with their entourage.

The couple didn’t officially purchase anything, but the rep says most celebs call in later to have items shipped back home. 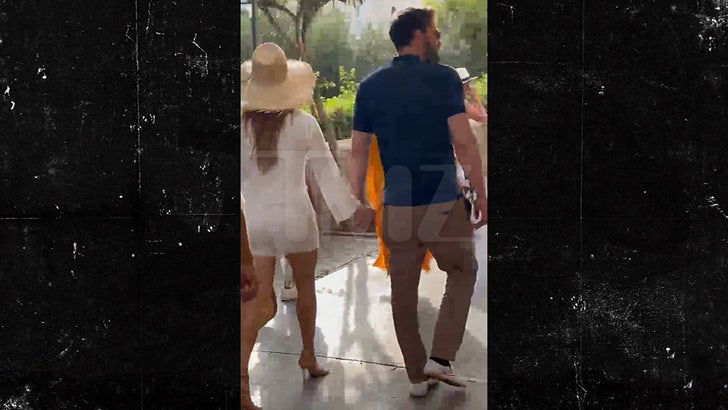 TMZ broke the story … Bennifer 2.0 walked hand-in-hand through the quaint alleyways of Capri, shopping and taking a ton of pics.

As we reported, Jen was spotted in Portofino, Italy over the weekend — after Affleck left — wearing a necklace with Ben’s name on it and there was also a diamond hanging from the chain.

Unclear if that rock means anything special — they didn’t buy either at Faraone Mennella — but, for now, Jen’s still ringless on THAT finger.

03/08/2021 Celebrities Comments Off on Ben Affleck and Jennifer Lopez Jewelry Shop in Capri, But No Ring Yet
Lifestyle