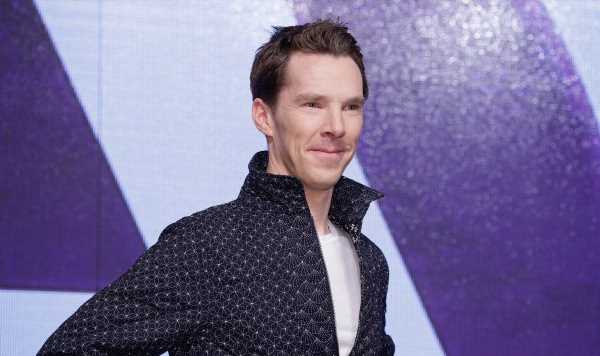 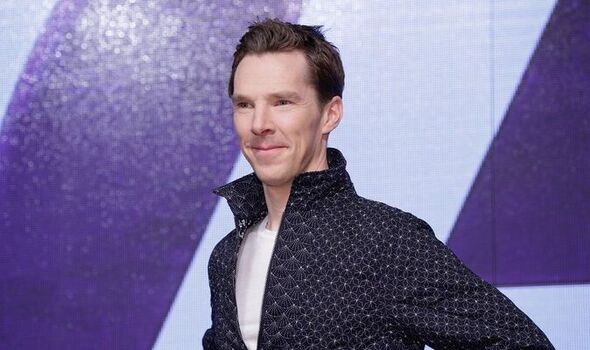 The poll of 1,000 parents also found two in five (41 percent) believe being played by a good role model is the most important characteristic of a children’s TV character.

It also emerged that when considering which TV shows they allow their children to watch, 40 percent said characters were the most important part – closely followed by the storyline (37 percent) and music (36 percent).

The research was commissioned by Channel 5 to celebrate the 25th anniversary of Milkshake! TV.

When asked which celebrity she would like to join the show, head of children’s programming, Louise Bucknole, said: “There are so many amazing voices to choose from – however, I think Olivia Colman would be brilliant as she could bring the comedy and a brilliant performance to any character.”

The study also found parents feel there are a number of improvements to be made to children’s TV, with 42 percent wanting to see more tips and tricks for life.

This was closely followed by 39 percent of parents feeling that children’s TV should include more progressive ideas, while one in three (31 percent) hope shows would start to include more DIY home activities for kids.

Speaking about the inclusion of progressive ideas on Milkshake! TV, Louise Bucknole said: “Each year we think, “we’ve got to cover that subject”, because it’s something that is important for kids.

“For example, the environment and sustainability is a real focus to kids right now, even for pre-schoolers – as we saw when we produced Go Green With The Grimwades.

“They understand about recycling and looking after the planet, probably more than we do because they see this is impactful to their future.”

While Benedict Cumberbatch topped the list of celebrities parents would like to take up a role on children’s TV, Milkshake! has released a list of the unlikely celebrities you didn’t know have played a role in children’s TV.