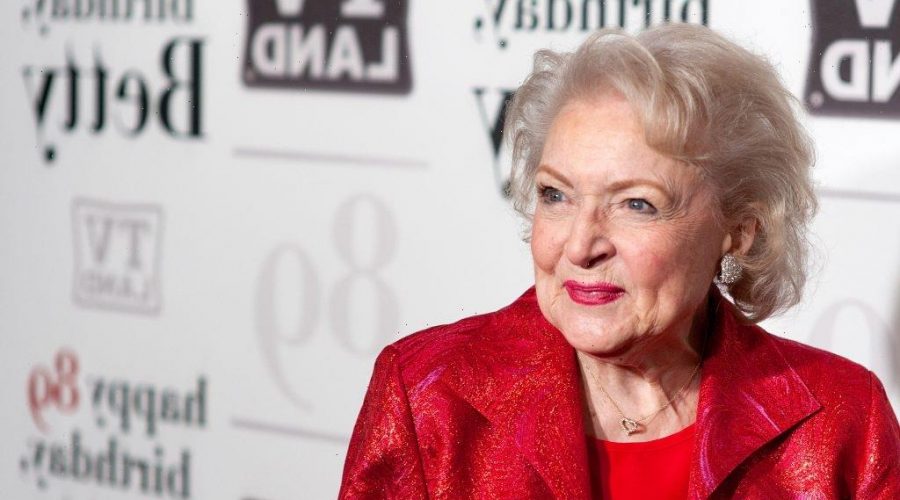 Betty White is one of the most loved TV personalities, and fans dread the day she dies. Death isn’t a topic many people like to discuss, but White has had a lot of time to think about the subject. Here’s what The Golden Girls star has to say about death.

Most people are worried about when they’re going to die, but White says a more concerning issue is how the death will happen. In her autobiography, she says she is not afraid of death. White is more concerned with how she will die than when.

“Fear of death is not one of my problems, says White. “Only of the dying.” Although this is something White has concerns about, she says it’s not a topic she obsesses over. She would rather live her life and enjoy the time she has left. “Getting there is not half the fun, and fear of doing it badly could be of concern if I wanted to waste time thinking about it,” she says. “I don’t.”

Instead, White says he will just “improvise” whenever the time comes for her to die. She jokes it’s better not to do a “rehearsal” for that day.

White learned early on what it meant to die after she lost one of her pets. She says her parents handled the death of her pet so well that it prepared her for the death of her grandmother. White learned that we are left to handle grief the best we can. All we can do is move forward and remember the good times we had with that person. White says one thing she knew about her grandmother was that she was now “free,” and she knew a secret no one else knew—what the “other side” of life was like.

White says thinking about death as learning a secret about the afterlife helped her overcome the fear of death. She sees death as an adventure she has yet to take.

“I still want to make the most, and the best, of the time here, but I know there is one more adventure coming up, one big mystery to be solved,” says White in her book. When a person close to her dies, she tells herself they know the secret now. After her mother’s death, she found comfort in telling herself that she knows the secret now, too.

There have been premature reports of Betty White’s death

One reason White’s fans remain on edge is because of premature reports of her death and social media rumors. One report that upset fans was a September 2014 article posted by the satirical website Empire News. Although this article isn’t a death report, some readers were fooled into thinking it was. The outlet published a headline saying, “Actress Betty White, 92, Dyes Peacefully in Her Los Angeles Home.”

Some fans posted tributes to the actor, thinking she died. However, upon closer inspection, some noticed the word “dyes” in the headline. The article was about White coloring her hair and not about her death.

As of this writing, the article is still up, and the publication continues to update the Hot in Cleveland actor’s age. As a result, some readers might mistake the article for a recent report of White’s death. Premature reports and rumors of White’s death continue to circulate the internet.