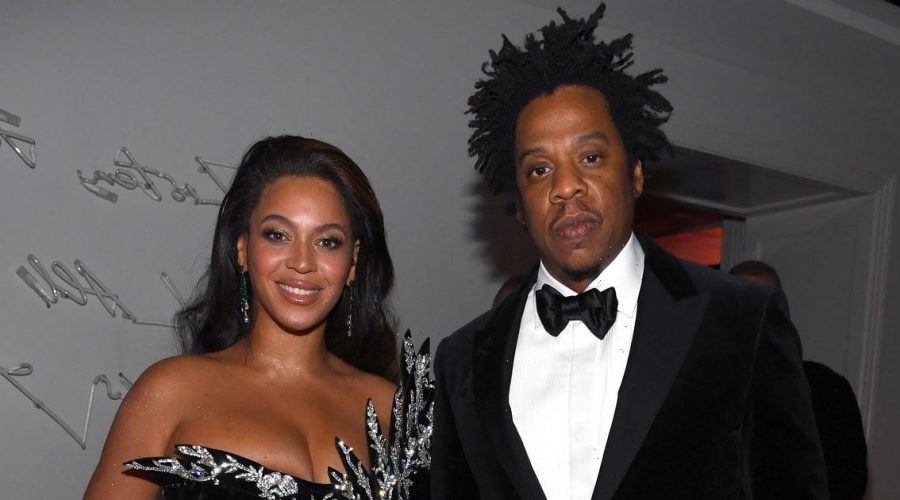 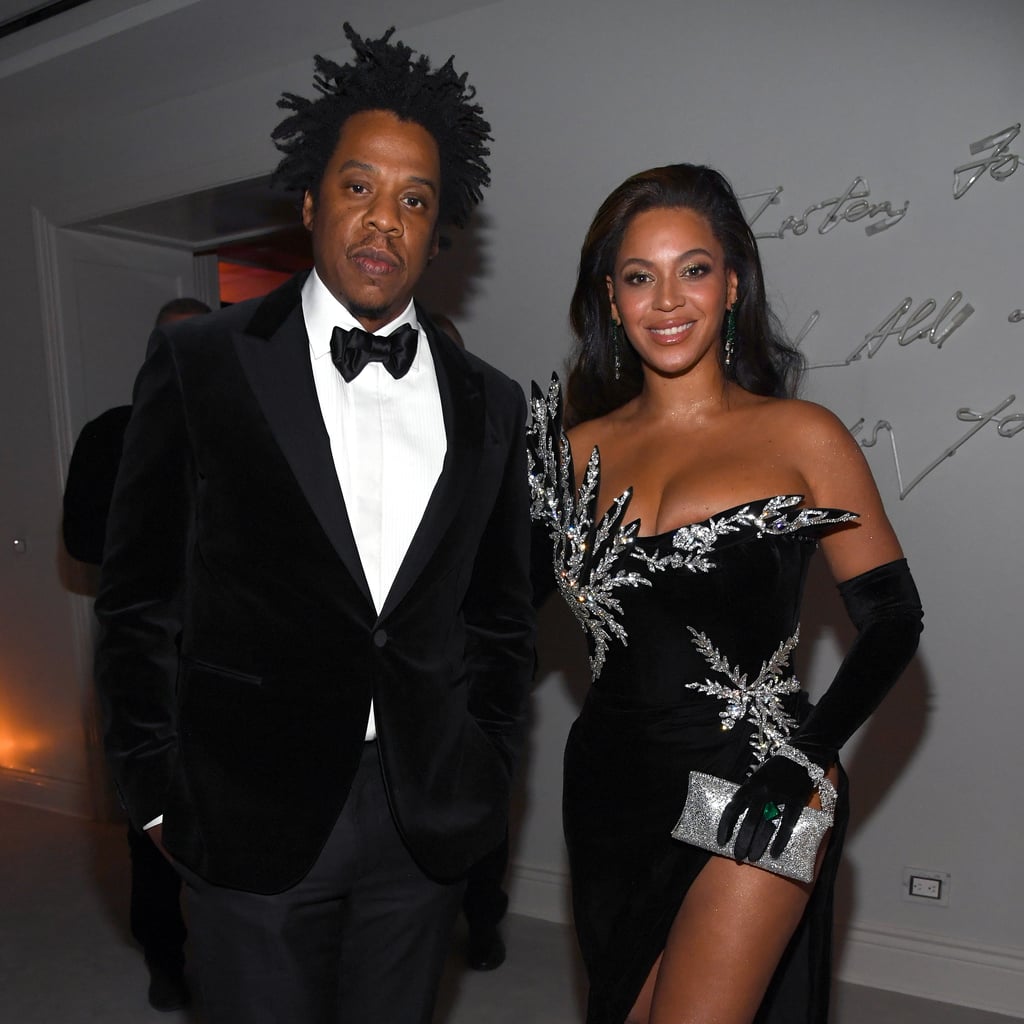 Beyoncé’s Disco-Themed Birthday Party Brought Out a Ton of Celebs, From Adele to the Kardashians

Beyoncé officially celebrated her birthday on Sept. 4, and some of her closest friends made sure to shower her with love on her special day. “🎈HAPPY BIRTHDAY SIS🎈🎈Love you forever & EVER, and after that!! #BDAY!!!” wrote pal Kelly Rowland, who also attended Beyoncé’s party, in an Instagram post.

Beyoncé’s disco event comes just a few weeks after she threw a massive Club Renaissance party in New York City in celebration of her latest album. The A-list guest list included folks like Michelle Williams, Kendrick Lamar, Leonardo DiCaprio, Normani, and Donald Glover, just to name a few. Following the gathering, the singer dropped a teaser for the first visual off her album, “I’m That Girl,” though it’s still unclear when the remainder of the video, along with others for the rest of her project, will be released.

While we wait for Beyoncé to bless us with more music videos (and possibly more music from her “Renaissance” era), check out photos from her birthday party ahead.

12/09/2022 Celebrities Comments Off on Beyoncé's Disco-Themed Birthday Party Brought Out a Ton of Celebs, From Adele to the Kardashians
Lifestyle