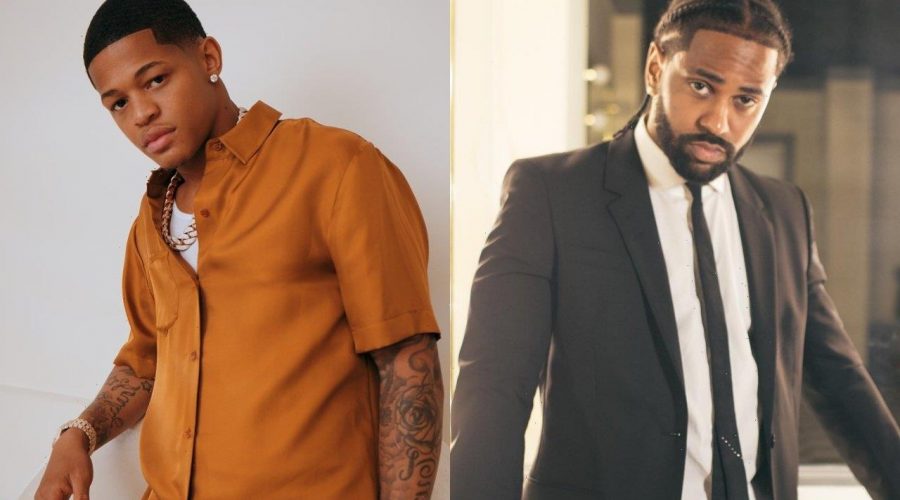 The ‘One Man Can Change the World’ hitmaker offers the ‘Leave Me on Read’ crooner some advice about the importance of self-love after the latter claimed he has no friends.

AceShowbiz –Big Sean is offering some advice to YK Osiris following the latter’s suicidal scare. Taking to social media, the “One Man Can Change the World” hitmaker told the crooner to put self-love first.

On Wednesday, October 19, the 34-year-old rapper hopped into the comments section of YK Osiris’ Instagram video that saw him confirming that he’s now doing fine. Leaving a comment under the post, the emcee wrote, “Saying this out of love bro! Love yourself first so you don’t need everyone or anyone else’s love to function or feel good.”

“When you your own source of happiness n love then any love you get is just extra on top (which is beautiful),” Big Sean added. “and any love you dont get, you’re still you and un affected, or at least not as affected by conditional circumstances or how others feel about you.”

Big Sean also noted that he’s leaving the advice “for others as well,” before telling YK Osiris, “Glad you feeling better though bro.” The “Cruel Summer” artist then concluded his message as saying, “God got you!”

On October 16, YK Osiris sparked concern when he aired out his suicidal thoughts during an Instagram Live session. The “Leave Me on Read” singer first revealed that he’s no longer friends with Drake and Lil Baby.

“So let’s get it out the door. Please don’t use it no more,” he said while holding back his tears. “I’m not a leecher. N***as f**k with me for a reason…but like I want to die like I want to kill myself. I want to just like leave this earth. So why I keep living? So you tell me, why should I keep living? I don’t get it.”

Later on October 18, YK Osiris posted a video in which he explained his mental breakdown and thanked his fans for helping him overcome his problems. “I just want to say I appreciate every single person that checked up on me yesterday. I was very down and very emotional. I was drained but y’all helped me a lot,” he shared.