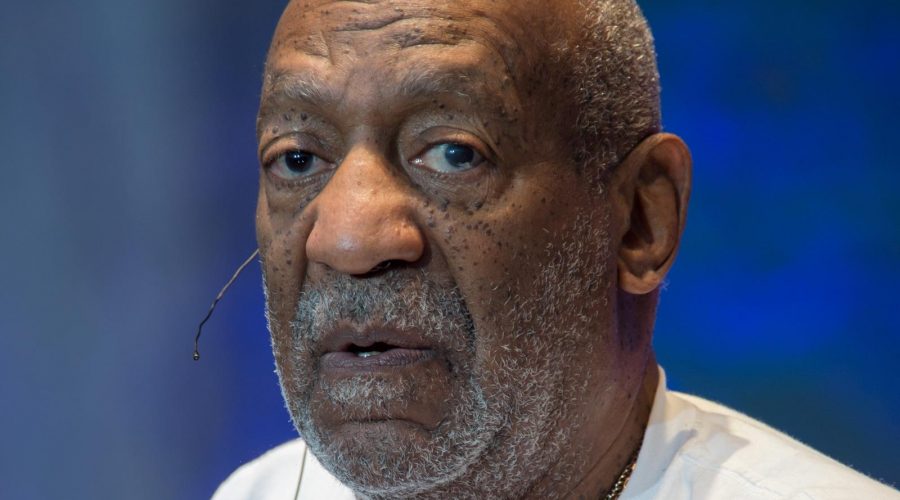 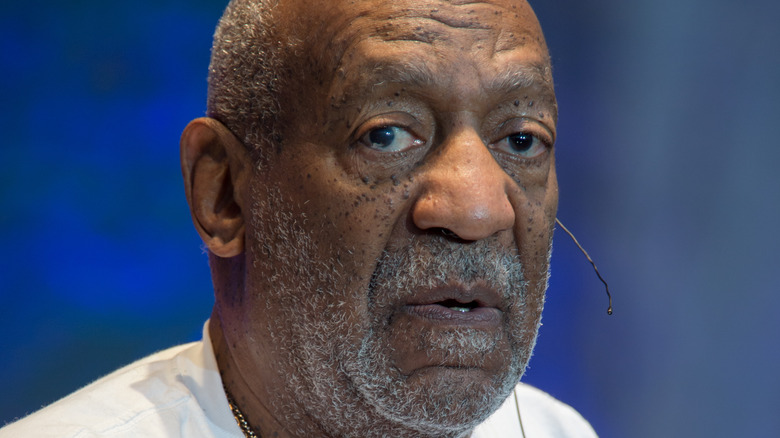 Although he was once called “America’s Dad” (per CNN), Bill Cosby’s reputation took a turn for the worse several years ago when a number of women came forward with allegations of sexual assault. For many people, the clash of cardigan-clad TV dad and accused rapist was too dissonant to reckon with, and they tried to turn a blind eye. But the stories just kept on coming. In 2015, The Cut published a damning essay that included the stories of 35 women — all of whom accused Cosby of some form of assault. All in all, at least 60 women have come forward with allegations, according to The Sun. Even worse, the incidents span decades.

Fast forward to 2018. Following a years-long criminal investigation, Judge Steven O’Neill sentenced the actor to 10 years in state prison for drugging and sexually assaulting Andrea Constand in his home in 2004. In a surprising turn of events, Bill Cosby was released from prison on June 30, only two years after his conviction (via CNN). He may be walking free, but Cosby’s name is forever tarnished. You may be wondering: Has his bank account taken a hit too?

Most of Bill Cosby's fortune comes from The Cosby Show 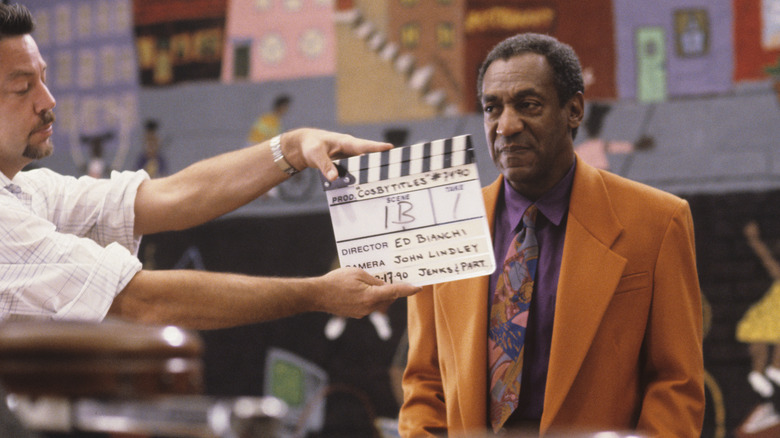 According to Celebrity Net Worth, Bill Cosby’s wealth sits somewhere around $400 million. Most of his paychecks come from his work as the creator and star of “The Cosby Show.” In fact, in the show’s heyday, Cosby was the highest-paid TV actor in the world, and his base salary increased from $1 million to $4 million per episode. He then used his royalties to broaden his extremely valuable portfolio of real estate and art, which have an estimated combined worth of $250 million or more.

However, the future of the 83-year-old’s finances remains uncertain. His highly publicized legal battles of recent years certainly put him back a pretty penny. In 2019, he challenged an arbitration decision that ordered him to pay close to $7 million to a law firm that represented him for a time in 2015 and 2016, per CNN. Cosby attempted to push against this mandate, and still owes money as of 2020. In a similar fashion, he has shown no remorse for his crimes (via The Sun).