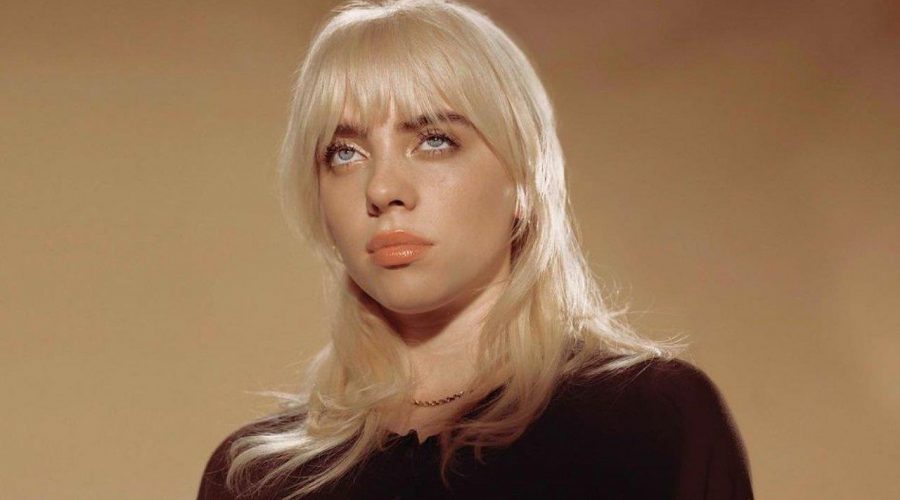 Aside from talking about trusting other people with her ideas, the ‘Everything I Wanted’ singer admits in a podcast interview she is coming to terms with being on her own more often.

AceShowbiz –Billie Eilish is learning to let others help her with the things she isn’t yet able to do herself. The 19-year-old singer has admitted she used to want to handle every part of her career by herself.

Billie specifically referenced the animation work on her upcoming film, “Happier than Ever: A Love Letter to Los Angeles“, as she said she would have loved to get stuck in on the project but knew there were people more qualified to take on the task.

Speaking to the “Spout” podcast, she said, “I think the thing that we should all be able to do is say, you know, ‘I’m going to be honest with you, this isn’t my thing.’ You know, even though I want to do this because I want to be able to say that I’m capable of this, but I’m still learning. I want to just watch for a little longer.”

“I’m the same, like, I want everything to be very, very specific, edited wise, and like, you know, just shots and color and everything, and I kind of for this one, I was like, you know what? It’s okay, I’m handing it over to you. I trust you.”

Meanwhile, the “Everything I Wanted” singer is also coming to terms with being on her own more often, as she said she likes having “autonomy” but has lots of “weird, irrational fears” so prefers to be around her parents a lot.

She said recently, “I really don’t like to be alone. I do like having anonymity, or autonomy, but I really am flipped out when I’m alone. I hate it. I have a lot of stalkers and I have people that want to do bad things to me, and I also am freaked out by the dark and, like, what’s under beds and couches. I have a lot of weird, irrational fears. So I’m still at my parents’ house a lot. I just love my parents and really like it here.”

Billie admitted she can get angry at her family though, and finds horse-riding really helps relieve stress.

Speaking about how she deals with her anger, she added, “I’m an equestrian and that gives a lot of adrenaline and needs a lot of strength, and it’s exhausting. That is a big stress reliever for me. I’ve been less angry and emotional since I’ve gotten back into that. My family, my God, makes me so angry. Oh, my family is like everybody’s. There’s anger – and love, so it kind of evens out.”