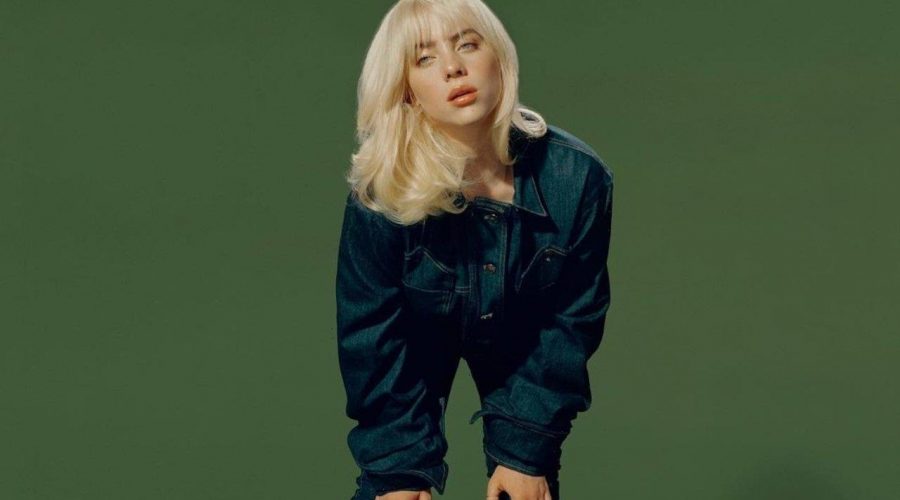 The 19-year-old ‘Bad Guy’ hitmaker takes to the video-sharing platform to share a video where she’s seen going makeup-free before she playfully makes NSFW comments.

AceShowbiz –Billie Eilish got borderline NSFW in a new video on her TikTok page. The “Bad Guy” hitmaker shared a clip on the video-sharing platform where she went no-makeup before she playfully made NSFW comments.

In the risque video, the 19-year-old was seen wearing no makeup and donning a casual tee. While looking at the camera, she was eating a piece of bread. Later, she just randomly asked, “Who wants to eat me out?”

Captioning the video, which has already amassed well over 9 million likes and 300,000 comments, the “Your Power” artist wrote, “album out in less than a month.” She’s referring to her sophomore album, “Happier Than Ever”, which is set to arrive on July 30.

Prior to this, Billie received backlash after a problematic video that portrayed her as racist surfaced online. In response to the video, the singer/songwriter wrote on Instagram Story on June 21, “I’m ‘appalled and embarrassed and want to barf that I ever mouthed along to that word.” Insisting that “this song was the only time I’d ever heard that word as it was never used around me by anyone in my family,” she acknowledged, “Nothing excuses the fact is that it was hurtful. And for that I am sorry.”

“Anyone who knows me has seen me goofing around with voices my whole life. Regardless of how it was interpreted I did not mean for any of my actions to have caused hurt to others and it absolutely breaks my heart that it is being labeled no in a way that might cause pain to people hearing it,” she explained.

Claiming that “I not only believe in, but have always worked hard to use my platform to fight for inclusion, kindness, tolerance, equity and equality,” the Grammy Award-winning artist went on noting, “We all need to continue having conversations, listening and learning. I hear you and I love you. Thank you for taking the time to read this.”