Blac Chyna allegedly threatened a stylist with a knife after Rob Kardashian‘s baby mama got into a dispute with another glam squad member, her hairdresser.

According to a website report, Chyna quarreled with the hairdresser on Saturday morning, May 11, 2019, at her Los Angeles home and then allegedly pulled a knife on the stylist.

It’s alleged that the stylist proceeded to throw soda cans at Chyna’s car.

The hairdresser allegedly filed a police report, claiming Chyna threatened her with a knife when the stylist asked for payment.

However, Chyna’s camp denies she pulled a knife, but claim the hairdresser left in a huff and hurled soda cans at Chyna’s car.

Allegedly, Chyna’s son King, 6, by Tyga, was at the home during the melee.

That could lead the Department of Children and Family Services to do a welfare check, according to the report.

In January, cops rushed to Chyna’s house after a 911 caller accused the reality TV star of neglecting Dream, the daughter she had with Rob, 32.

The caller claimed that Chyna was drunk — and that her toddler was in jeopardy.

An LAPD spokesperson told Radar at that time, “Officers responded to a disturbance at 6:40 PM PT. There were no arrests made and no reports taken.”

A source told Radar that Chyna had gotten “into it” with her makeup artist prior to the cops’ arrival.

Now, Chyna, who employs nannies along with those who work on her clothes, makeup and hair, has allegedly come up against the hired help again.

As Radar readers know, Chyna’s life has been messy as she and ex Rob have been embroiled in various legal actions against each other. 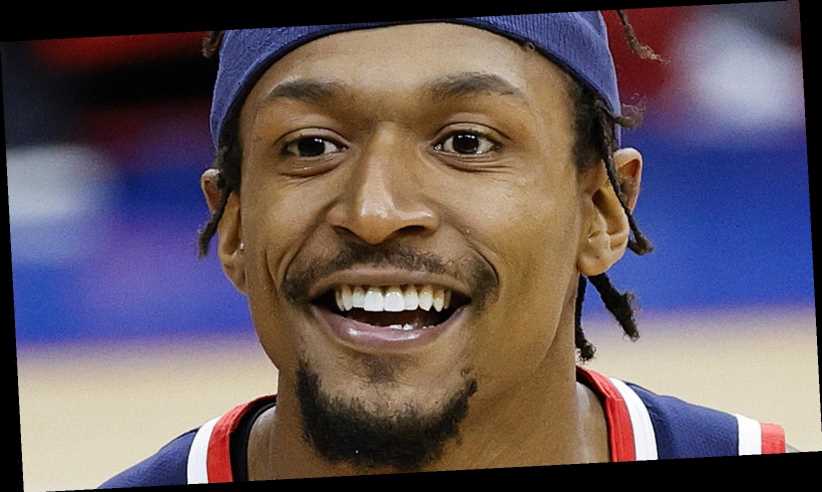 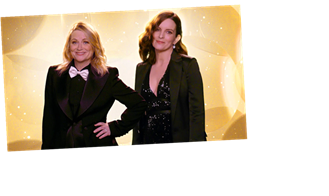