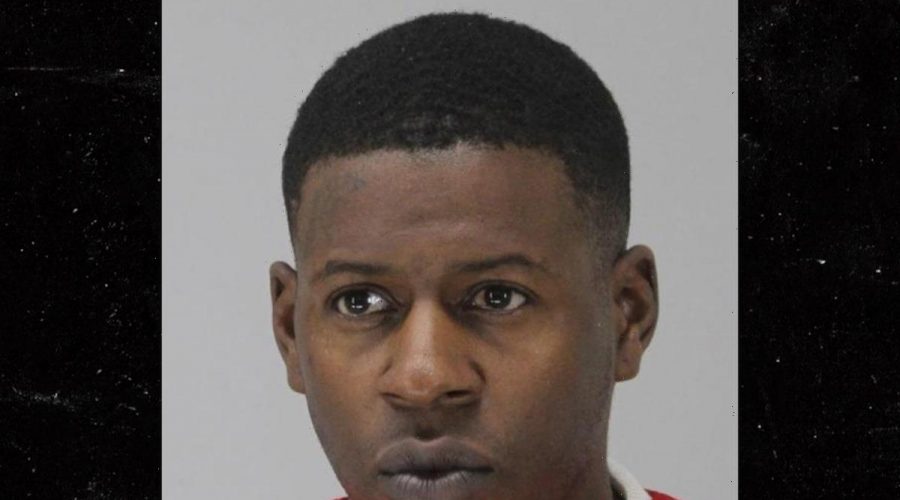 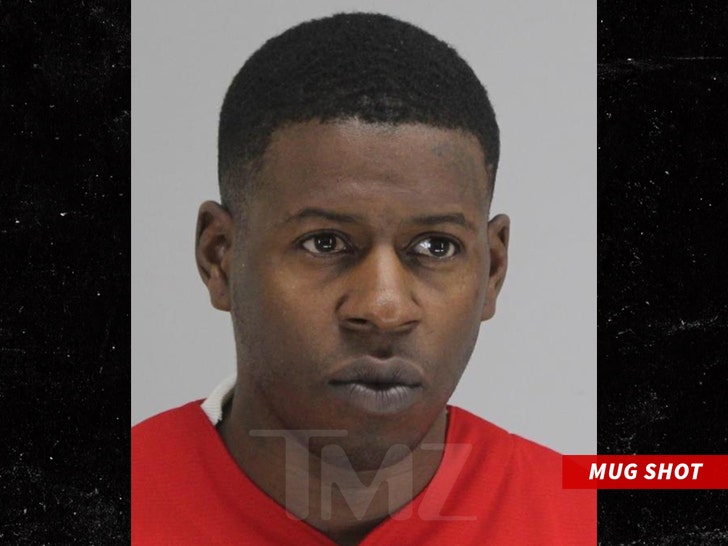 Blac Youngsta allegedly can’t keep his hands off some serious firepower … ’cause he just got busted AGAIN on a weapons charge.

Law enforcement sources tell TMZ … the Memphis MC was busted early Sunday around 2:40 AM when cops pulled over the car he was riding in after it made an illegal turn. We’re told Blac Youngsta was riding shotgun and during the traffic stop, cops say they found a handgun between his legs.

Youngsta was arrested for unlawful possession of a firearm by a felon. He was taken to jail and hours later posted cash bond. The arrest comes a little over a year after the 30-year-old rapper was arrested in Houston … after cops said the rapper was carrying prohibited ammo when they pulled over a car in which he was — AGAIN — a passenger.

According to the police report, 2 fully loaded semi-automatic pistols were inside a Louis Vuitton bag Youngsta claimed was his during that September 2019 arrest.