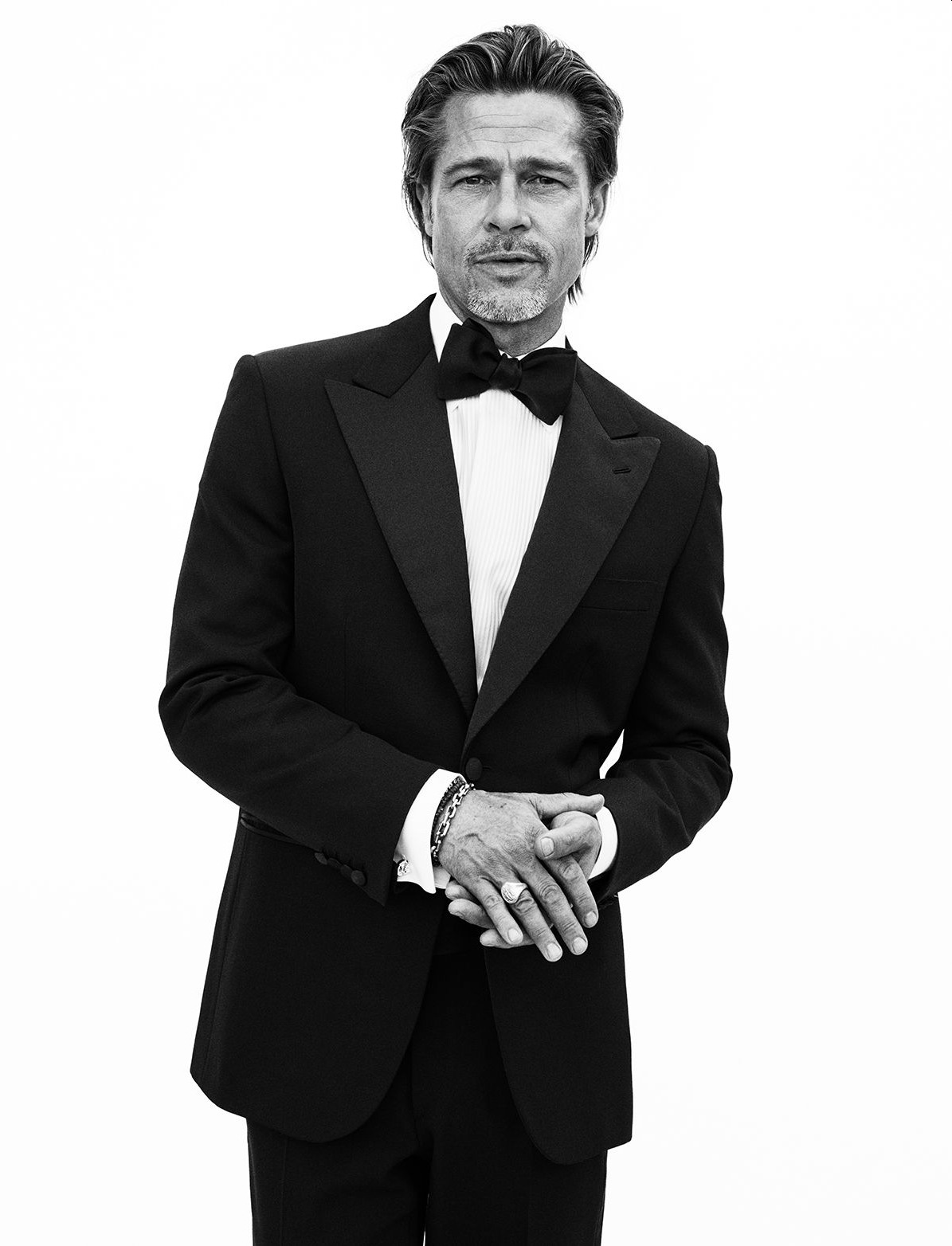 When did you first notice Brad Pitt’s very subtle and good-quality face work? I remember people talking about it months before the 2016 plane incident, actually. I’m looking through our archives, and people thought he looked subtly different in late 2015/early 2016. Then after Angelina Jolie left him, Brad had not been seen in a while, and then he started making some appearances and he looked very “fresh.” But as I said, it was barely noticeable, which is the sign of good plastic surgery, in my opinion. Brad looked like himself, only a touch younger, a touch “tighter” and… basically, like he’d gotten some good sleep.

Skip ahead to this year’s Golden Globes, and I guess I hadn’t seen him in motion in a while, because I feel like he got some new work for the awards season. In Once Upon a Time in Hollywood, his face moved and he emoted and all of that. But at the Globes… everything was tighter, fresher, shinier. I bring all of this up because I want to know when these Brioni photos were taken! Brad Pitt is now the brand ambassador for Brioni, and they did a really great photoshoot with him.

The series of portraits stand out with an intimate atmosphere that contrasts with Pitt’s strong personality and brings his iconic sense of style to a selection of Brioni’s finest ready to wear and eveningwear from the Spring/Summer 2020 Collection.

Brad used to be a Tom Ford guy – Ford was his go-to suit-and-tux provider throughout the marriages to Jennifer Aniston and Angelina Jolie. But I guess Brioni offered him more money. It’s kind of great, in a way, that men are now cashing in on their awards seasons too. Announcing a brand-ambassadorship during the Oscar season is such an “actress” thing. Well, I hope Brad IS getting paid. He and Angelina still haven’t worked out the financial aspect of their divorce, you know. But no one is talking about that as Brad picks up all of these awards for OUATIH. Just like no one is talking about Brad’s now-noticeable face work. Ah, to be a white dude in Hollywood, huh. 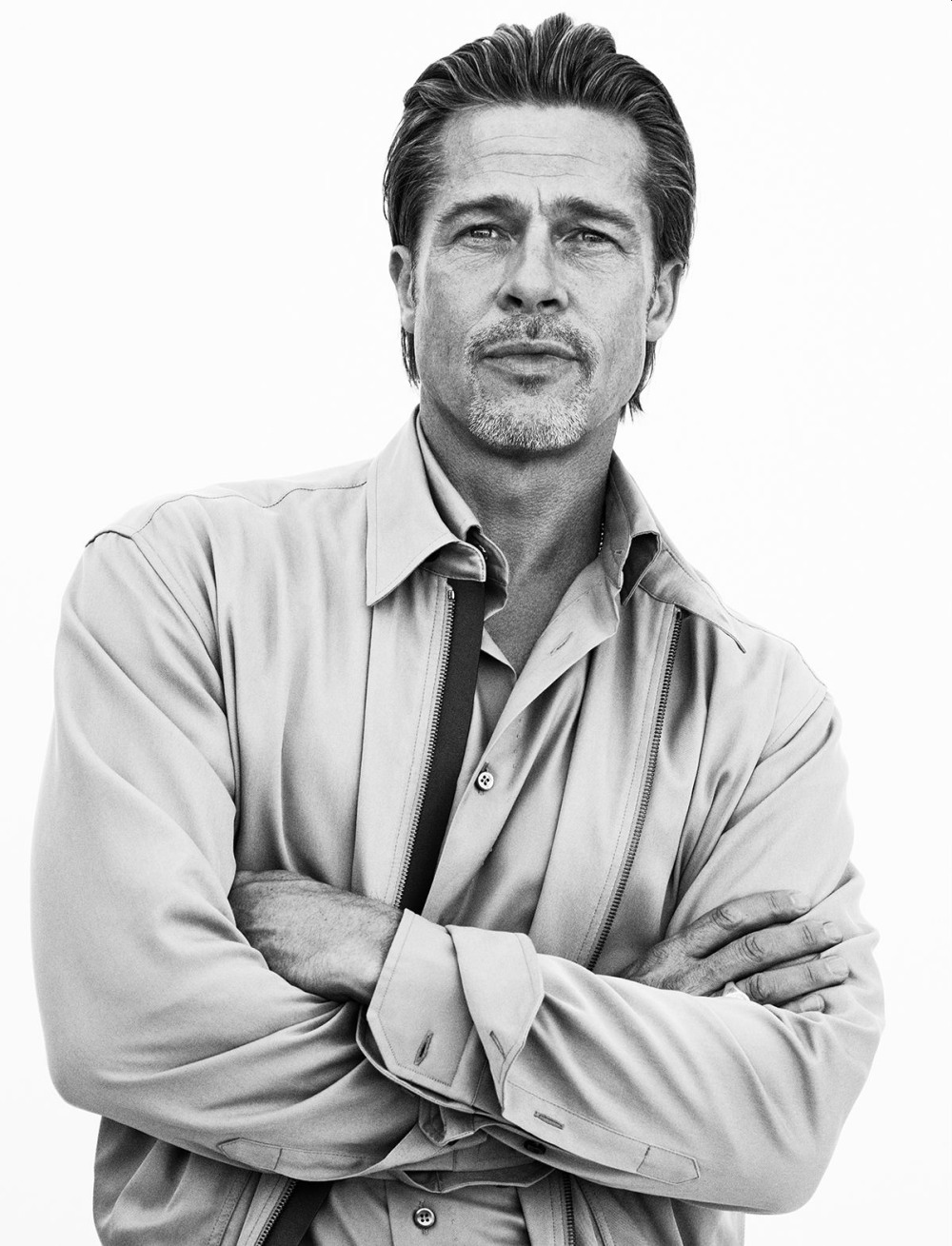 Related posts:
15/01/2020 Celebrities Comments Off on Brad Pitt is Brioni’s new brand ambassador, but does he look subtly tweaked?
Lifestyle