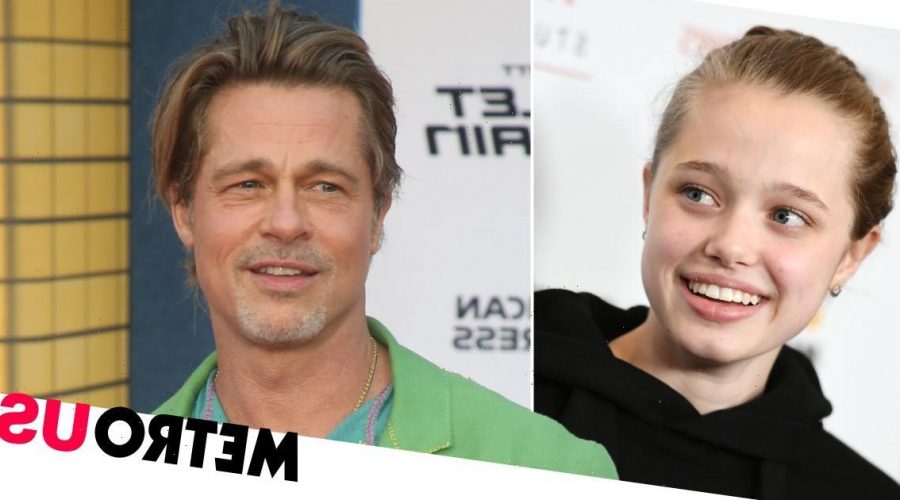 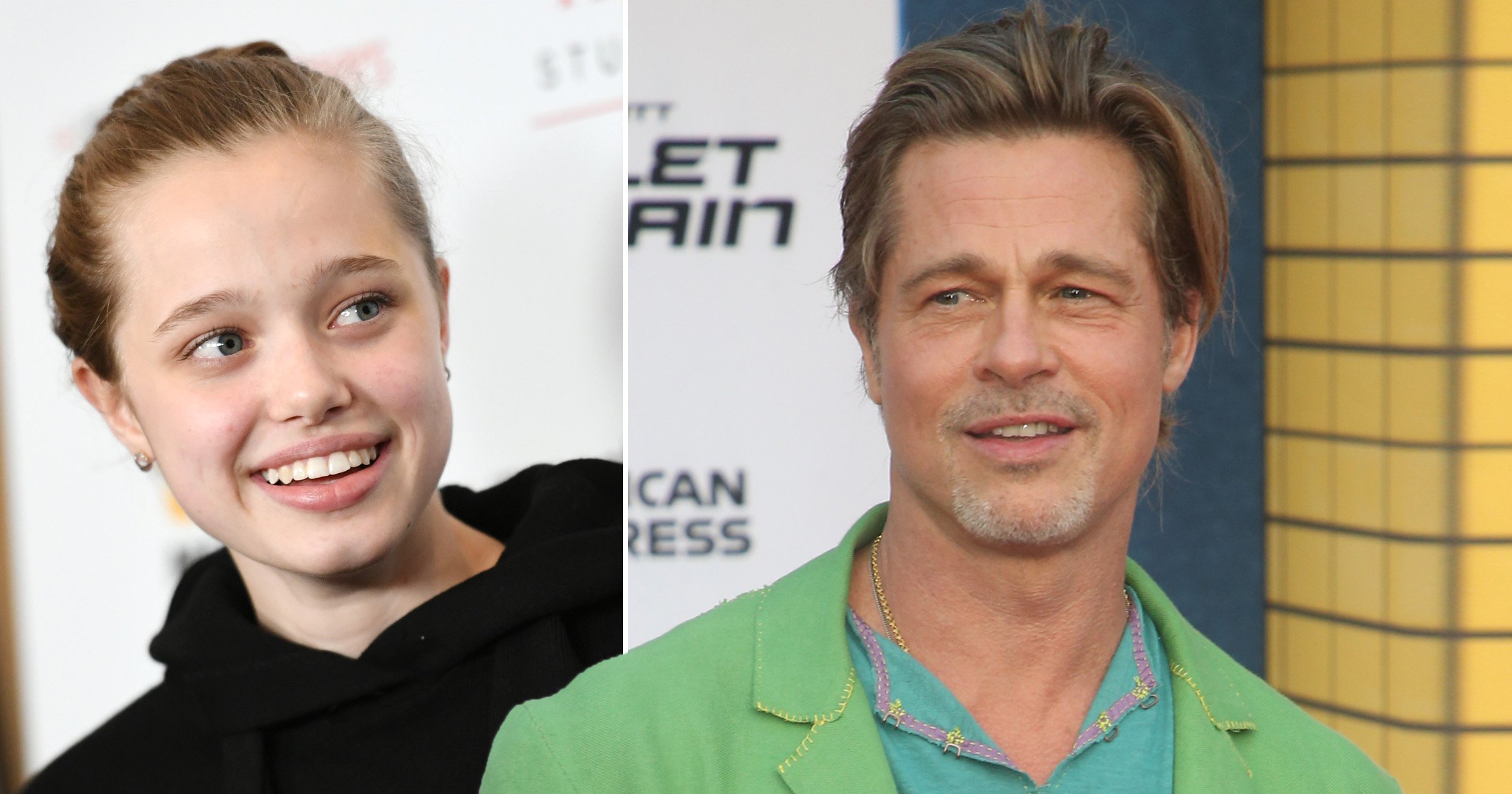 Brad Pitt was every inch the proud dad as he raved about daughter Shiloh’s love of dance.

A video of the 16-year-old performing a complicated routine went viral recently, as she showed off her impressive moves.

And the Bullet Train actor couldn’t help but praise the teenager – who he shares with ex-wife Angelina Jolie – while on the red carpet for his new flick.

When asked about her skills, the 58-year-old described her as ‘very beautiful’, admitting: ‘It brings a tear to the eye, yeah.

‘I don’t know where she got it from. I’m Mr Two-Left-Feet here.’

On whether he was hoping that his brood – also including Maddox, Pax, Zahara, Knox and Vivienne – follow their parents footsteps and carve out careers in the spotlight, the dad-of-six vowed that he just wanted them to be happy.

‘I love when they find their own way, find things they are interested in and flourish,’ he added to Entertainment Tonight.

Brad and Angelina split in 2016, after 11 years together and two years of marriage – their divorce was finalized in 2019.

The Ocean’s Eleven actor’s comments at the Bullet Train premiere in LA come after it was revealed that their daughter Zahara will be heading to college later this year.

Angelina proudly confirmed the news in a rare update on Instagram, telling fans that the 17-year-old would be making her way to Spelman college in the fall.

The Eternals actress shared a sweet photo of the budding student on social media, surrounded by a selection of her ‘Spelman sisters’.

‘Zahara with her Spelman sisters! Congratulations to all new students starting this year,’ she wrote beside the upload.

‘A very special place and an honor to have a family member as a new Spelman girl. #spelman #spelmancollege #spelmansisters #HBCU.’