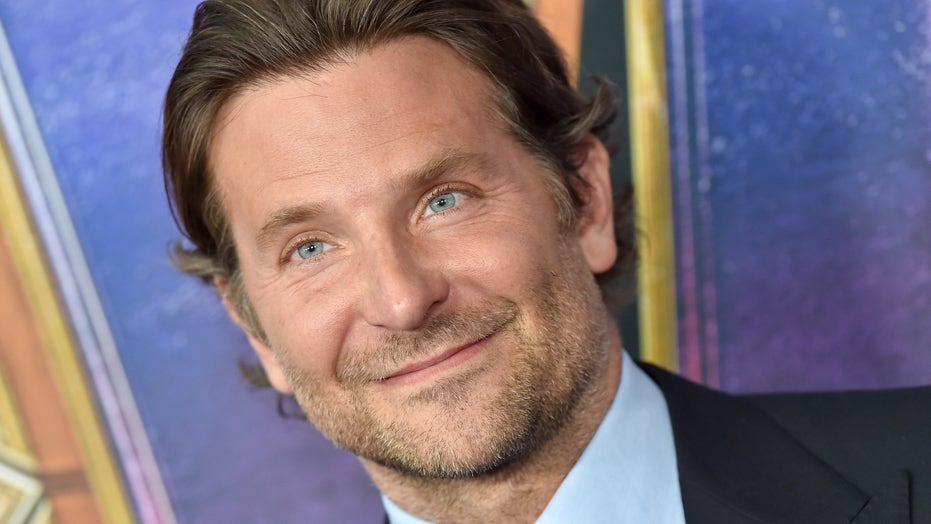 Bradley Cooper seems to have a deep disdain for awards season.

The “A Star is Born” actor has received a Grammy, Screen Actors Guild Award, BAFTA Award, and more, but not the highly coveted Academy Award.

The 45-year-old actor has been nominated for eight Oscars and received zero wins.

In a conversation with Anthony Ramos for Interview Magazine, who appeared in “A Star is Born,” Cooper discussed his cold shoulder when it comes to awards. 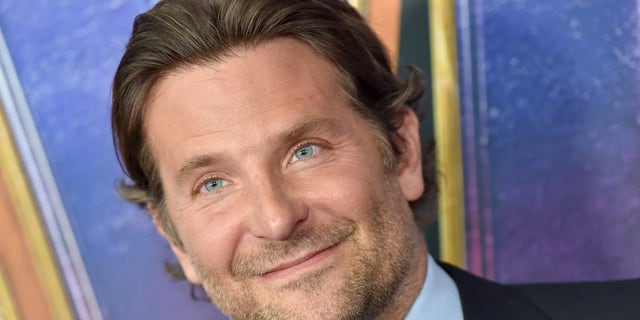 Ramos, 28, remarked that actors getting “singled out” during awards season can create selfishness. What we forget is that we’re a "representation of the story that those 150 to 200 told together."

Cooper agreed and said, "That awards season stuff is a real test. It's set up to foster that mentality."

"It’s quite a thing to work through, and it’s completely devoid of artistic creation," the “Limitless” star added. 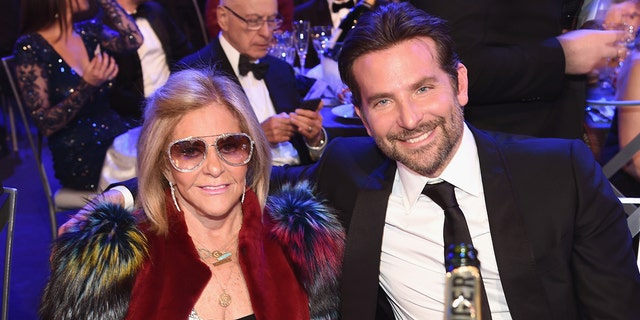 Cooper stressed that acting and directing is more about passion, rather than accolades.

"It’s not why you sacrifice everything to create art, and yet you spend so much time being a part of it if you’re, in quotes, ‘lucky enough to be a part of it,’" he said of awards season.

Cooper continued: "It's ultimately a great thing because it really does make you face ego, vanity, and insecurity," 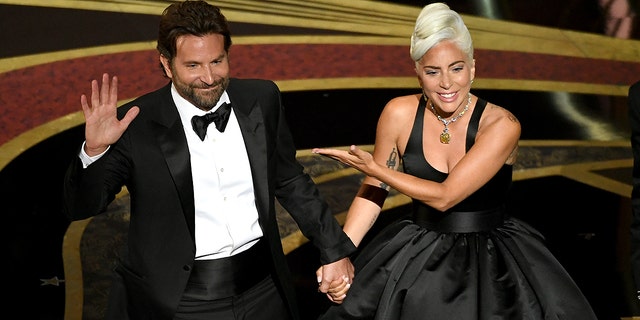 Last year, Cooper admitted in an interview for Oprah Winfrey’s “SuperSoul Conversations” that at first he felt “embarrassed” when he didn’t get nominated for Best Director at the 2019 Oscar awards for his directional debut with “A Star is Born.”

“But the truth is, even if I got the nomination, that should not give me any sense of whether I did my job or not,” he added. “That’s the trick. The trick is to make something you believe in and you work hard.”