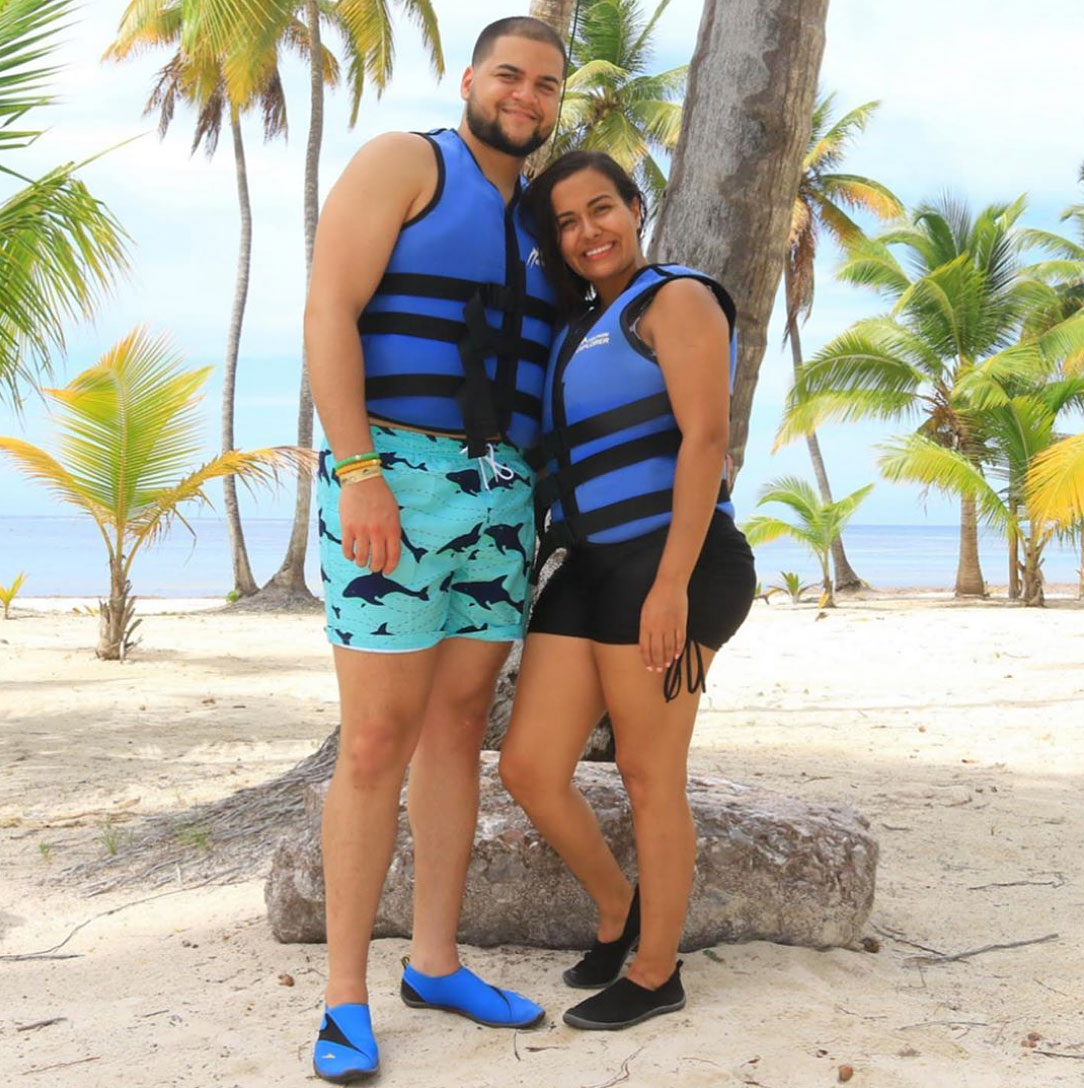 Javi who? Teen Mom 2’s Briana DeJesus is soaking up the sun to celebrate one year strong with her boyfriend, Johnny Rodriguez.

The reality star, 25, and the postal worker, 26, jetted off on a tropical vacation to Punta Cana, Mexico.

“#1yearanniversary#puntacana #baecation I love you,” DeJesus captioned a gallery of photos of their adventures on Instagram on Friday, May 24. 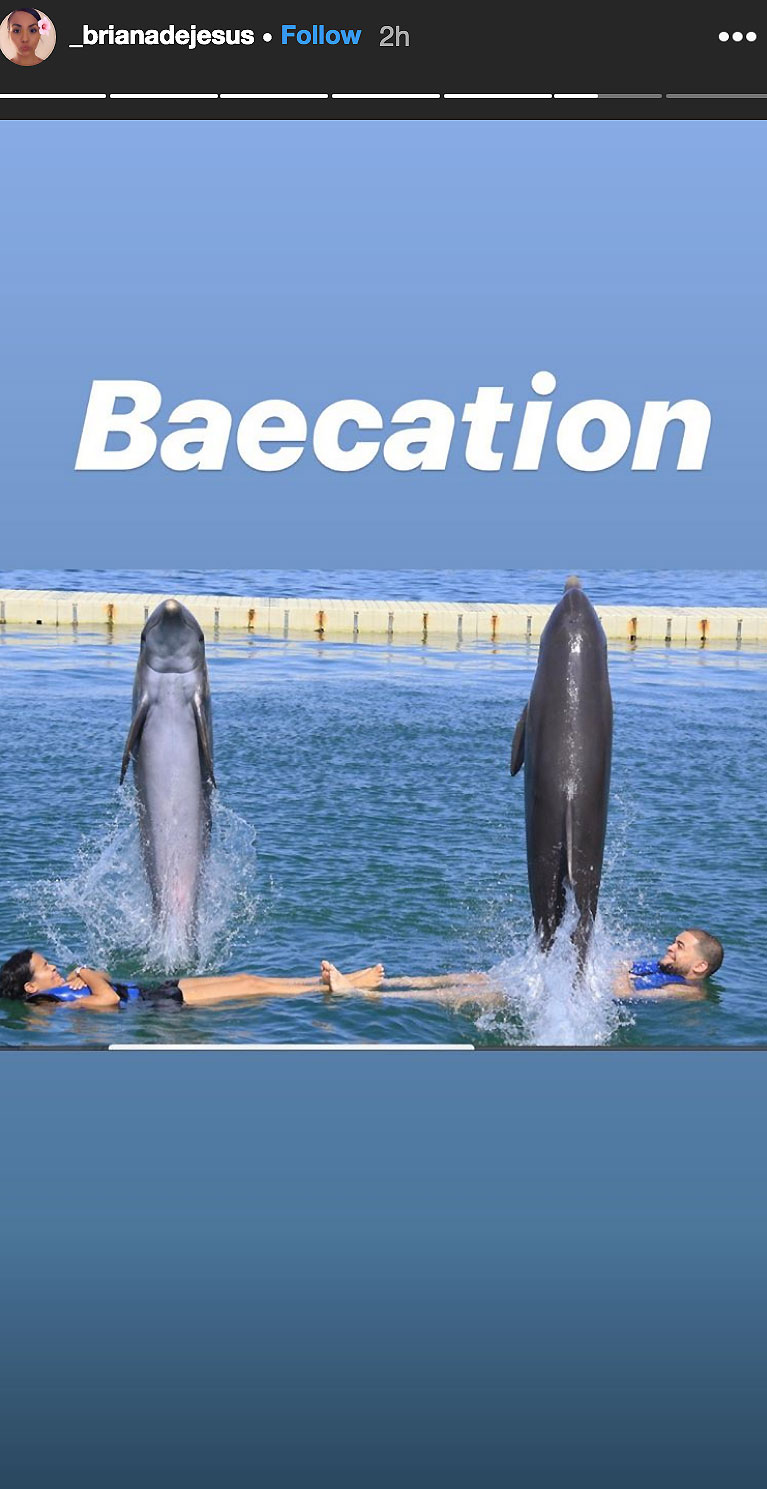 From the look of the things, the couple are having a blast, experiencing the resort town to the fullest while in snorkeling gear, on a boat and parasailing.

DeJesus also shared a photo of herself and Rodriguez hanging out in the water with a group of dolphins on Friday.

The MTV star revealed that she had a new man in her life on Instagram in September 2018. “My sweet love, thank you for shining your light into the darkness that was surrounding me,” she wrote at the time on a photo of the twosome on a roller coaster.

She opened up about her relationship to Radar Online that same month. “There’s no other baby mama craziness to deal with,” she said in reference to drama she had with ex Javi Marroquin and Kailyn Lowry, the mother of his 5-year-old son, Lincoln.

DeJesus and Marroquin, who dated for several months in 2017, split in January 2018, but not before the timeshare worker rejected a hasty proposal from the gym owner, who was being deployed at the time, on a June 25 episode of the show. “That’s not my ideal proposal and I wasn’t going to accept the ring,” she said on the show, adding, “It’s not the right time.” 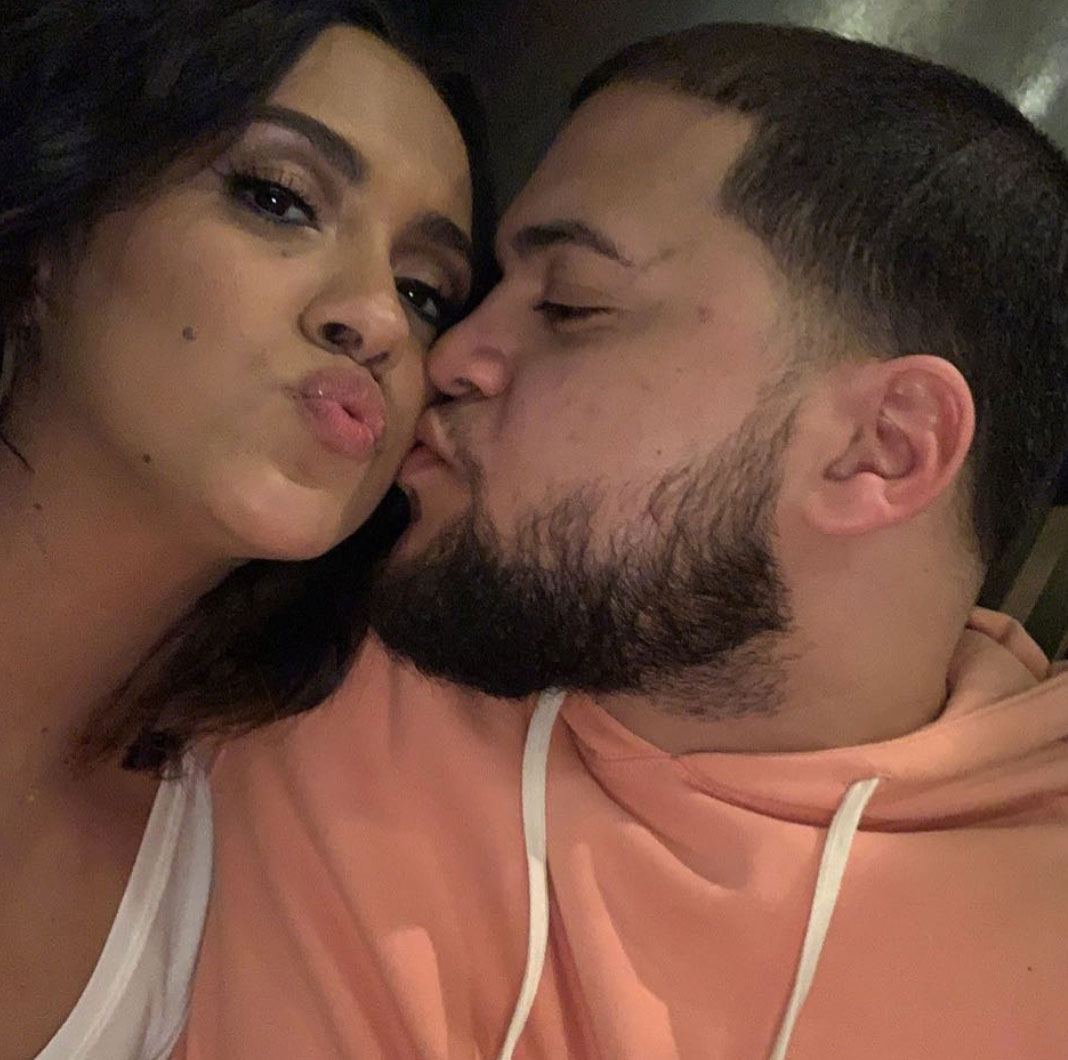 The military vet, 26, has also since moved on with girlfriend Lauren Comeau, whom he reconciled with in March 2018. (The duo previously dated one year prior, but split after several months due to distance issues.) They welcomed their first child together in November.